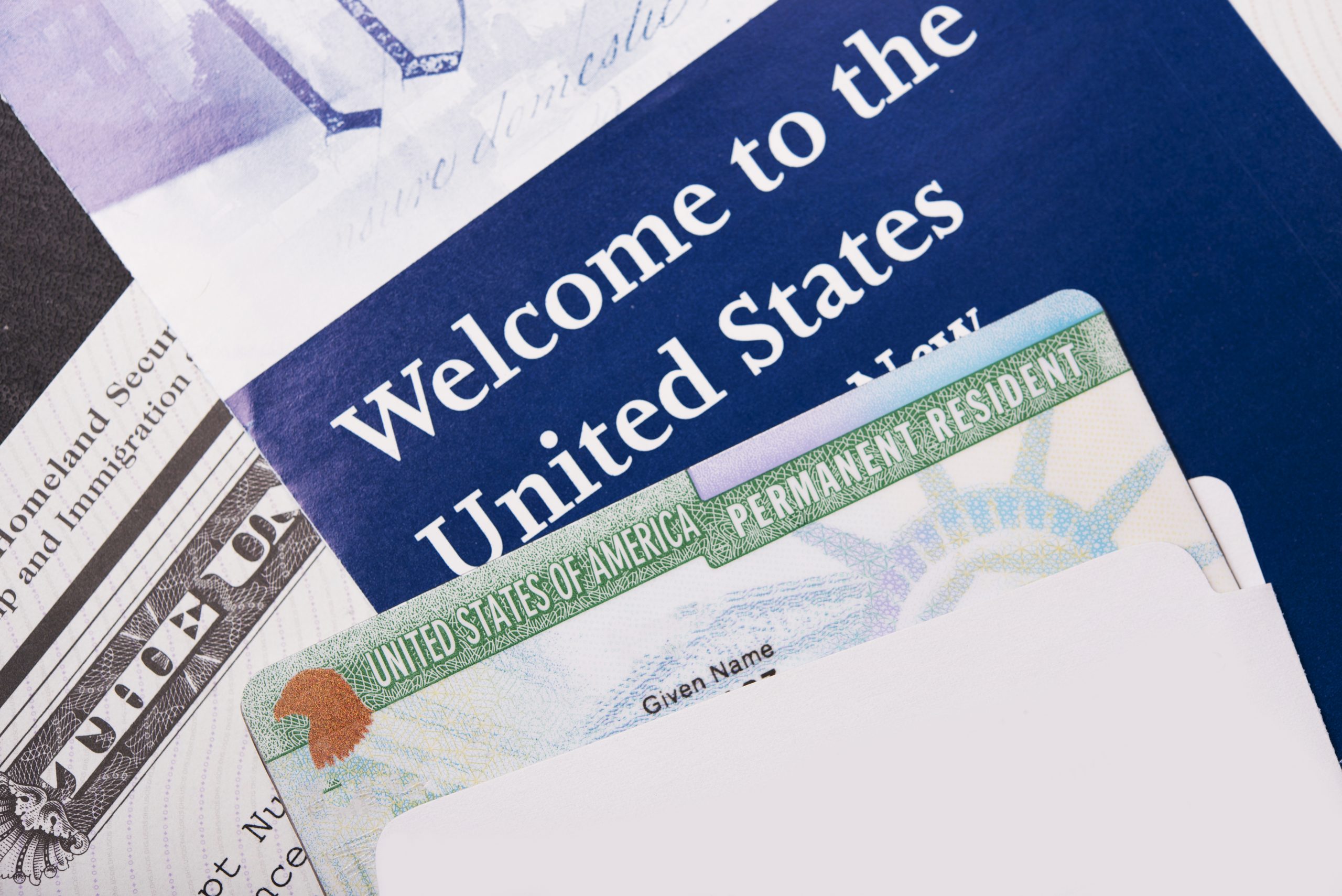 The CFRP program was established in 2007 to provide a safe, orderly pathway to the United States for certain Cuban beneficiaries of approved family-based immigrant petitions. The program allows certain eligible U.S. citizens and lawful permanent residents who receive an invitation letter to apply for parole for their family members in Cuba. If USCIS approves these family members for parole, they may come to the United States before their immigrant visa priority dates become current. CFRP processing was suspended due to the significant drawdown in U.S. government personnel from U.S. Embassy Havana for security reasons in 2017 and the closure of the USCIS field office in Havana in 2018.