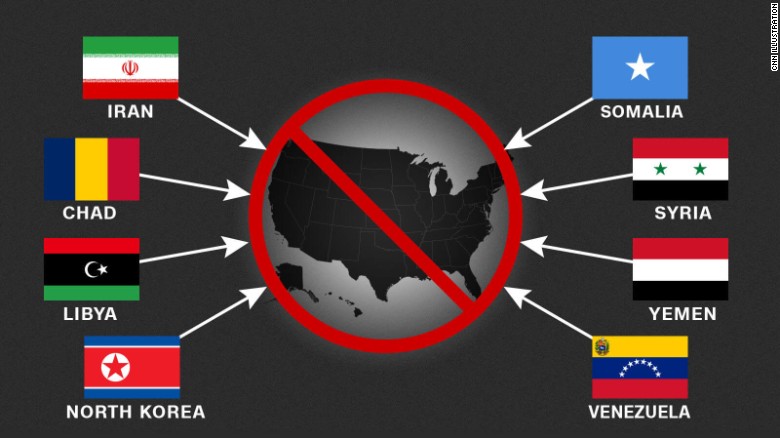 UPHELD BY THE SUPREME COURT: President Donald J. Trump has secured another historic victory for America’s safety and security in a new ruling by the Supreme Court of the United States.

COMMON SENSE SECURITY STANDARDS: The Presidential Proclamation on enhanced vetting is keeping America safe by ensuring that minimum security and information-sharing standards are met by countries around the world.

PROMISE KEPT: The Supreme Court ruling affirms the President’s authority to use enhanced vetting to identify and exclude foreign nationals who pose a threat to our country.