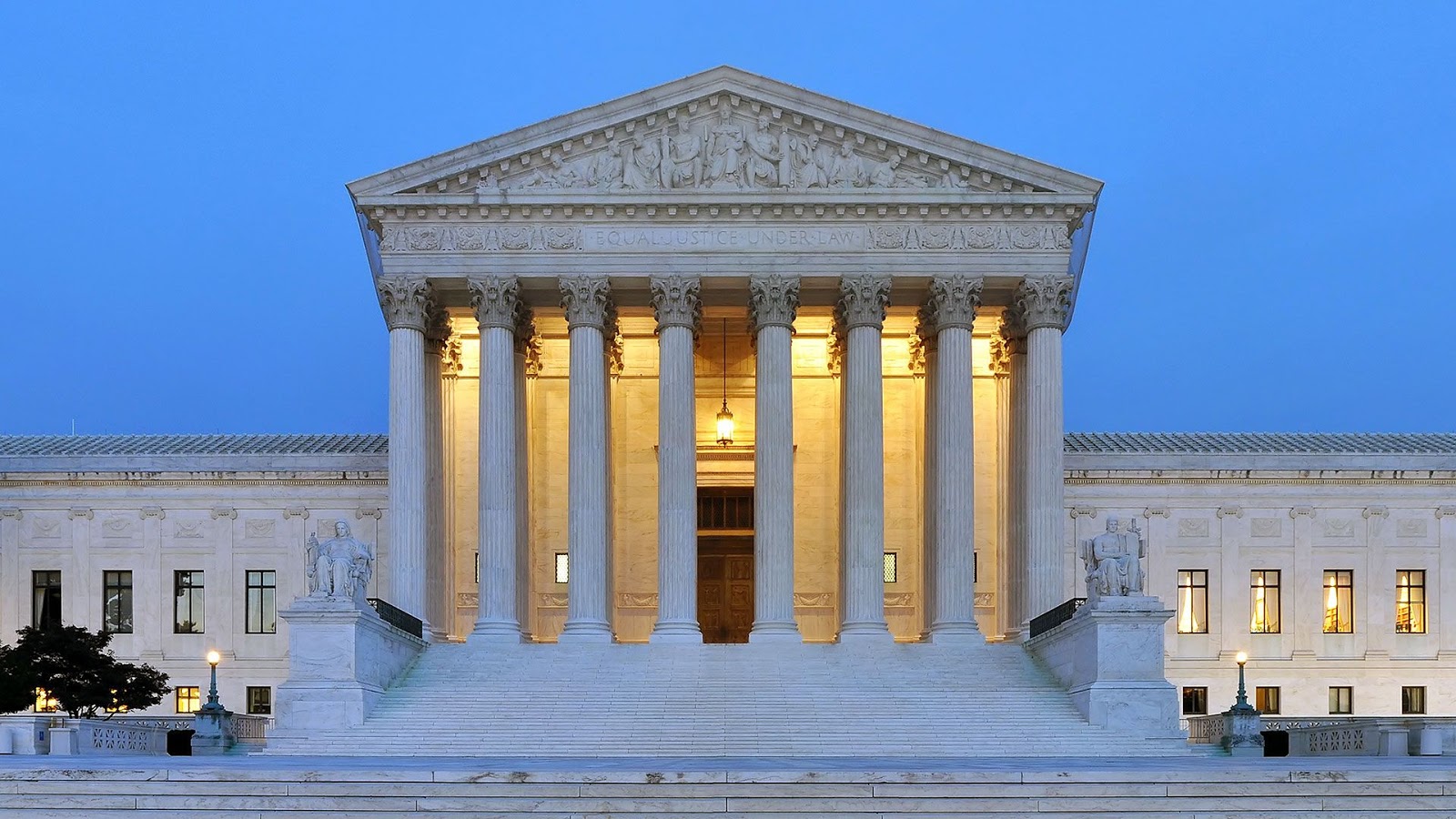 In Sessions v. Dimaya, the Supreme Court recently struck down a provision of the Immigration and Nationality Act (INA), which renders deportable any foreign national who has been convicted of a “crime of violence.” According to the High Court, the federal statute defining a crime-of-violence isn’t specific enough for aliens with criminal convictions from the court to determine if they would be subject to removal under it.

The court’s ruling will not affect a number of serious crimes, including murder, rape, counterfeiting or terrorism offenses, which are specifically listed in the law as grounds for deportation, several immigration attorneys said. That could limit its impact, though the government does not provide data on which crimes trigger the most deportations.

“By preventing the federal government from removing known criminal aliens, it allows our nation to be a safe haven for criminals and makes us more vulnerable as a result,” Houlton added.