DHS Issues Statement on Reunification of Families Under Court Order 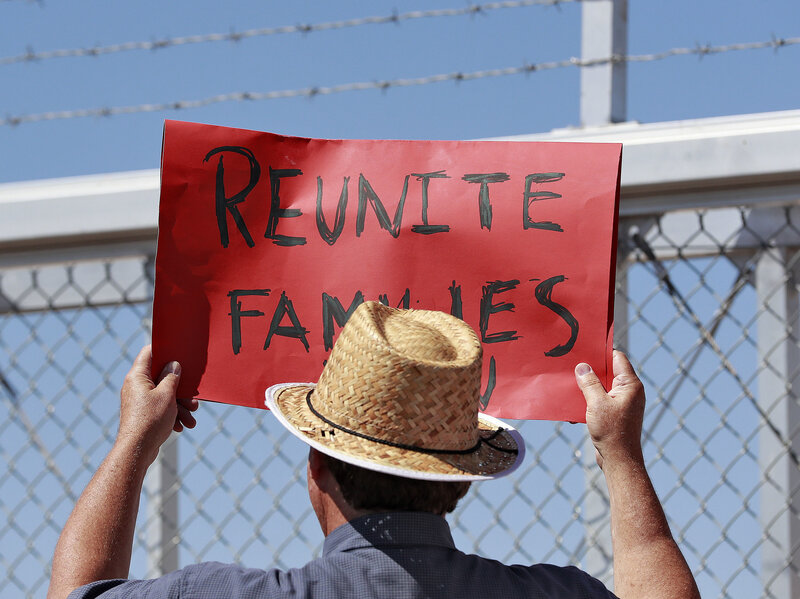 How Are Families Being Reunified?

Under order of the U.S. Federal District Court, Southern District of California, on July 10, 2018, HHS and DHS will facilitate the reunification of alien minors under 5 years old who are currently in the custody of HHS with parents in the custody of DHS.

First, the Administration has been working to ensure that any reunifications that take place are done with parents whose relationship with the child has been verified and who have successfully cleared a background check to ensure the safety and welfare of the child.

Second, parents separated from their children are transported to Immigration and Customs Enforcement (ICE) custody.

Third, ORR instructs each grantee shelter with a separated child under five to prepare the child for transportation to be reunified on Tuesday.

HHS identified children that may have been separated from parents and worked with DHS to determine if the adults purporting to be parents of those children meet the parameters set forth by the court. HHS has sought guidance from the Court to assist in this process.

Disclaimer: These numbers are as 1pm ET on July 10, 2018 and are subject to change Not Eligible For Reunification

What Happens to Children 5 Years of Age and Older?