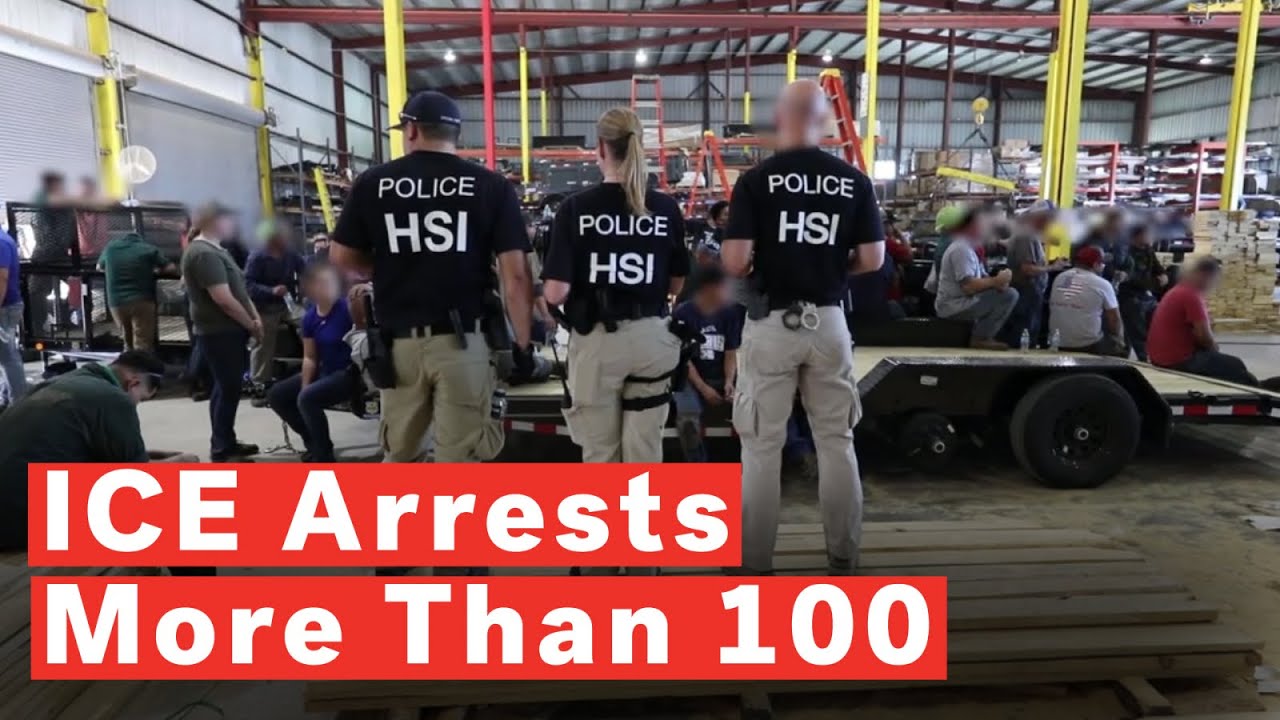 ICE announced the arrest of 160 employees on federal immigration violations who were found to be unlawfully working at a trailer-manufacturing business in north Texas. ICE will determine if they will remain in custody or will be considered for humanitarian release, prior to be processed for removal.

HSI is the federal law enforcement agency responsible for upholding the laws established by the 1986 Immigration Reform and Control Act (IRCA), which requires employers to verify the identity and work eligibility of individuals they hire.

Unauthorized workers often use stolen identities of legal U.S. workers, which can profoundly damage for years the identity-theft victim’s credit, medical records and other aspects of their everyday life.

All of the immigration status violators arrested Aug. 28 will be interviewed by ICE staff and Department of Health and Human Services’ Division of Immigration Health Services (DIHS) staff to record any medical, sole-caregiver or other humanitarian situations. Based on these interviews, ICE will determine if those arrested remain in custody or are considered for humanitarian release. In all cases, all illegal aliens encountered will be fingerprinted and processed for removal from the United States.