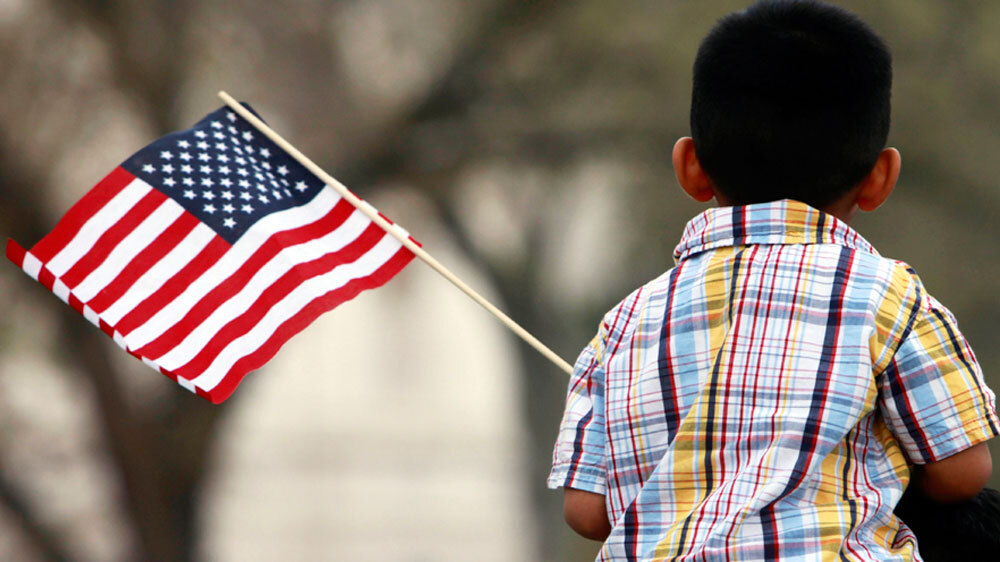 U.S. Citizenship and Immigration Services on Wednesday afternoon issued an alert stating that some children born to U.S. service members serving abroad will no longer be considered American citizens at birth. Starting Oct. 29, parents of certain children born outside the U.S. will have to apply for citizenship on their child’s behalf.

The rule clarifies that it only affects children not entitled to U.S. citizenship by birth—meaning that if a child is born abroad on a military base to parents who were citizens at the time of its birth, the child would still be recognized as a birthright citizen.

“The policy update doesn’t deny citizenship to the children of US gov employees or members of the military born abroad,“ Acting USCIS Director Ken Cuccinelli said. “This policy aligns USCIS’ process with the Department of State’s procedures for these children — that’s it. Period.“