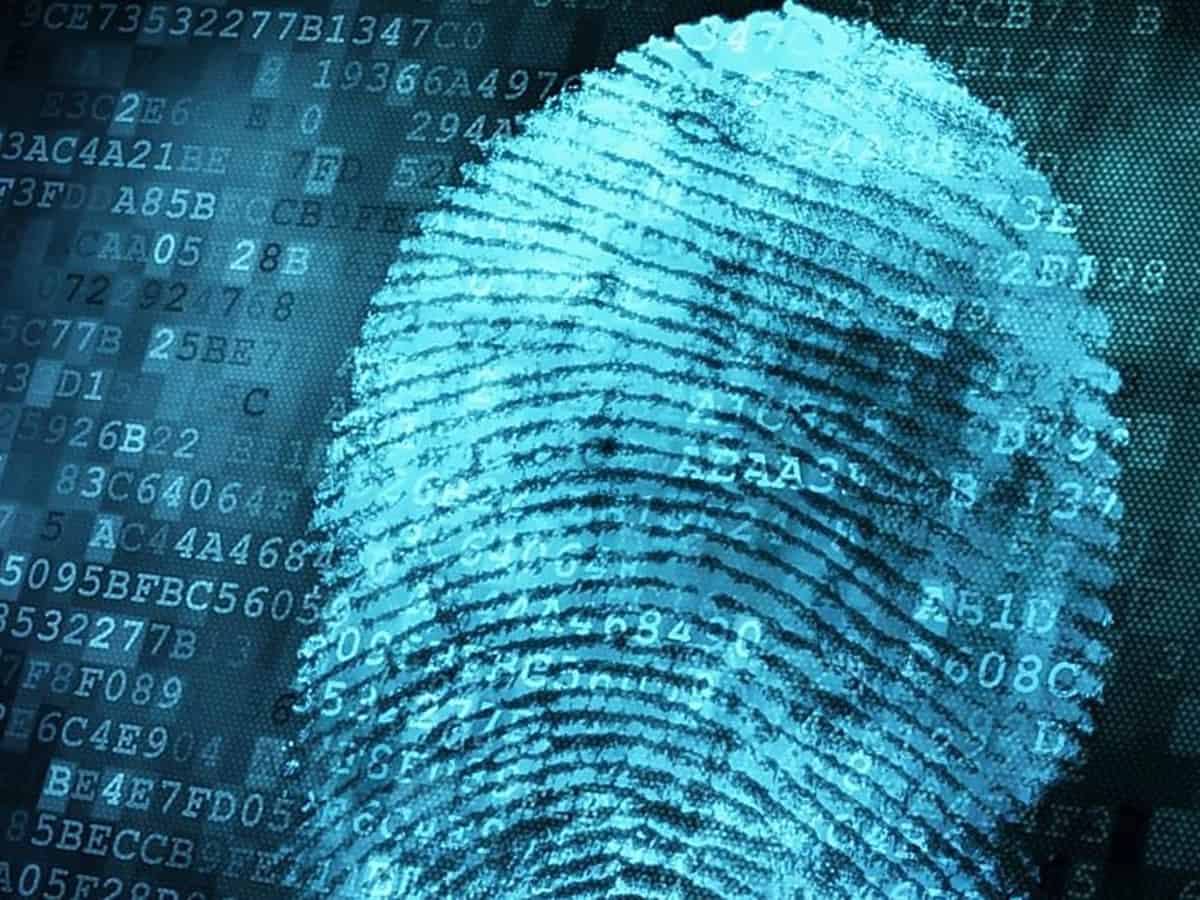 The US government on Friday withdrew a Donald Trump-era proposal which sought to collect the biometric details of every applicant under immigration and naturalization benefits.

In a statement, the Department of Homeland Security said the withdrawal of the proposed rule was consistent with the Executive Order signed by President Joe Biden, regarding restoring faith in the legal immigration system.

As per the proposed rule, which was notified in the Federal Register on September 11, 2020 during Donald Trump’s term as president, any applicant, petitioner, sponsor, beneficiary, or individual filing or associated with an immigration benefit or request, including US citizens, must appear for biometrics collection without regard to age.

Secondly, the DHS had proposed to authorize biometric collection, without regard to age, upon arrest of an illegal immigrant.

The formal announcement revoking the biometrics rule comes days after US Citizenship and immigration Services announced that beginning May 17, it will suspend biometrics requirements for H-4, L-2, and certain E nonimmigrant categories.

Such a move was welcomed by a large number of Indian-Americans who were impacted by the biometrics requirement.

The DHS said it will continue to require submission of biometrics where appropriate and remains committed to national security, identity management, fraud prevention and program integrity.