Trump extends limits on some work visas through 2020

Trump extends limits on some work visas through 2020 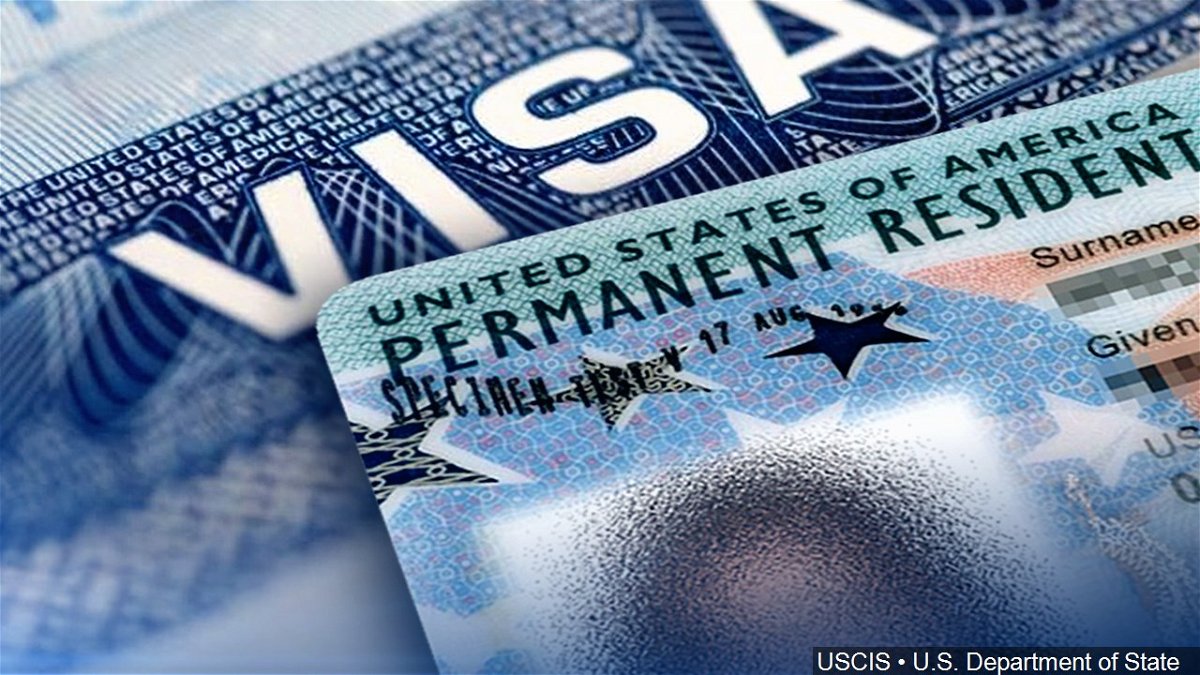 The Trump administration is introducing a series of new restrictions on visas that allow immigrants to temporarily work in the United States.

In April, Trump signed an immigration proclamation targeting people outside of the US seeking to legally migrate to the US, with some exceptions. That order, which was set to lapse, will be extended until the end of 2020 and expanded to include some guest worker visas.

The new visas included are L-1 visas for intracompany transfers, H-1Bs for workers in specialty occupations as well as the H-4 visa for spouses, H-2Bs for temporary non-agricultural workers and most J-1 visas for exchange visitors.

Like the April order, the latest proclamation only applies to people outside the US. It doesn’t apply to lawful permanent residents, spouses or children of a US citizen, individuals working in the food supply chain and individuals “whose entry would be in the national interest.”