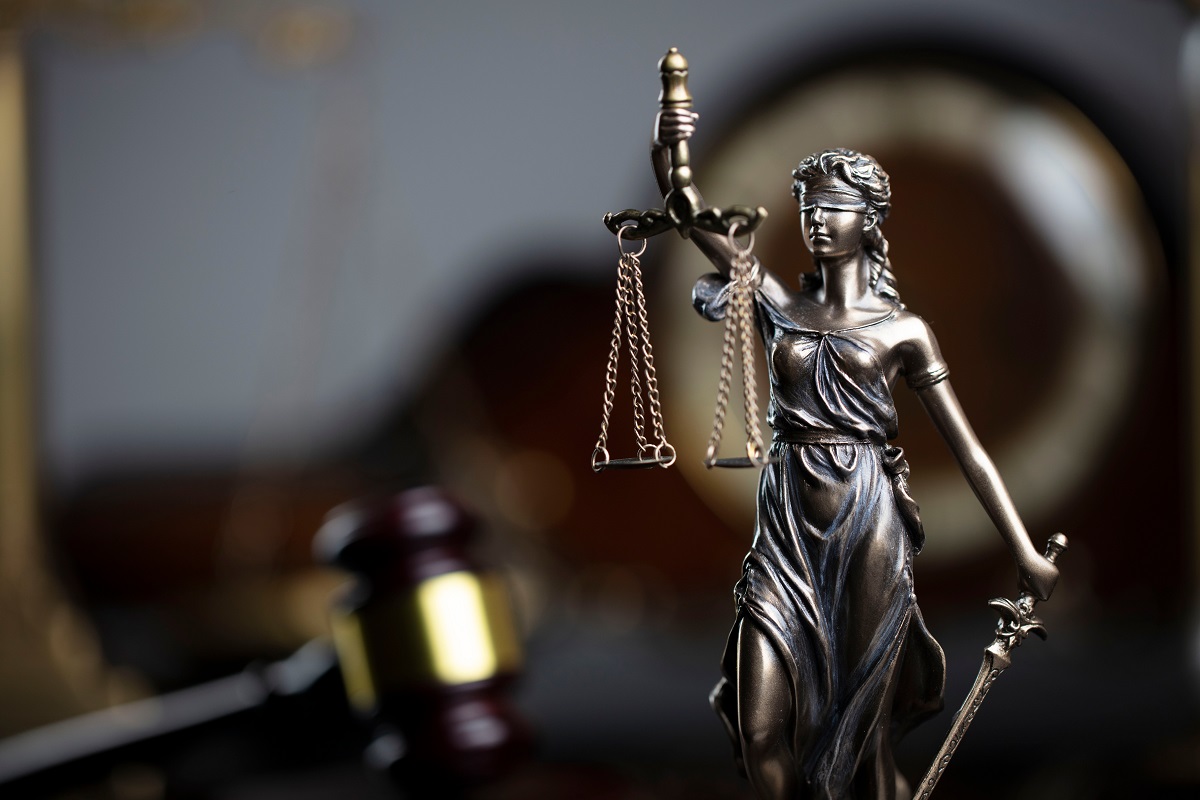 The Supreme Court has agreed to take up a case challenging the Trump administration’s “public charge” rule, which limited access to green cards for those deemed likely to accept public assistance.

The “public charge” rule sought to deny green cards to immigrants who used Medicaid, food stamps, housing vouchers or other forms of government assistance. Groups that sued over the public charge rule in 2019 said it effectively imposed a wealth test on immigrants.

The Trump administration argued it was in the best interest of the United States to ensure immigrants could be self-sufficient.

The Biden administration has already ordered a review of the public charge rule by the Department of Homeland Security in an early February executive order and  is widely expected to dump the so-called “public charge” rule.