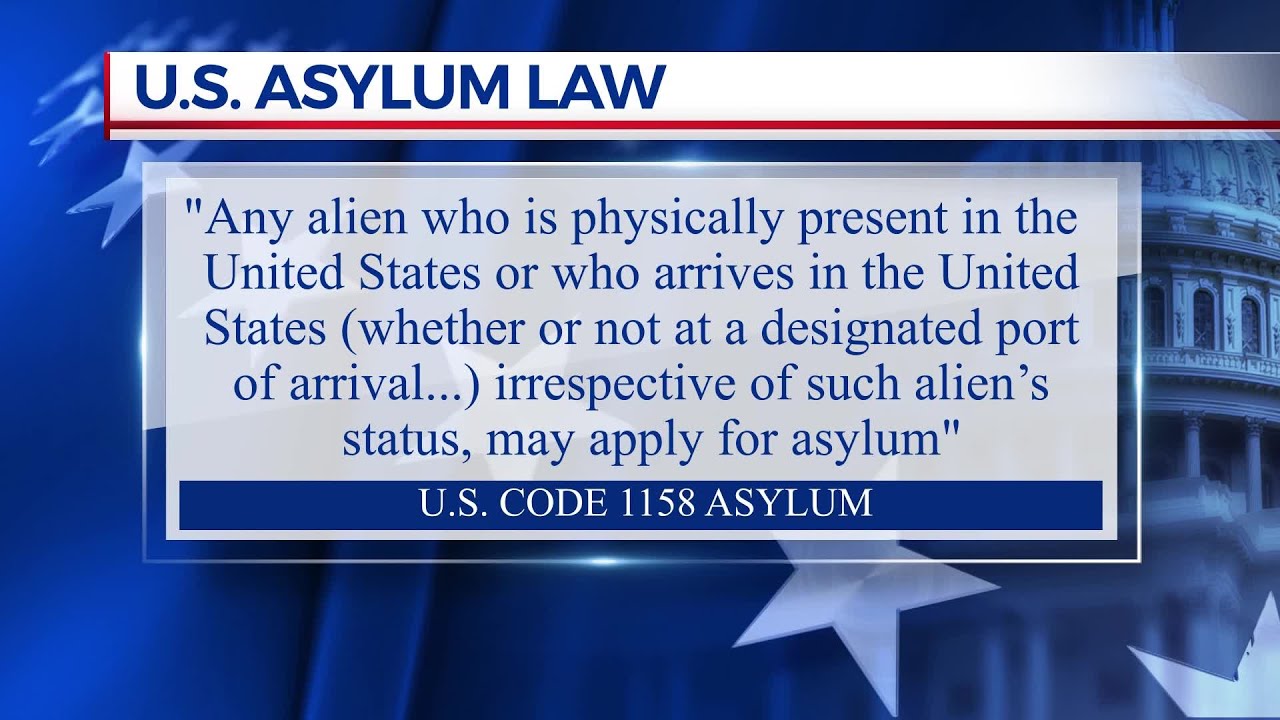 Nine U.S. senators led by Senator Richard Blumenthal (D-CT) called on the President to immediately revoke what they claim is an illegal Presidential Proclamation that would drastically limiting the ability of refugees to claim asylum.

“There is overwhelming evidence that this Proclamation is plainly illegal. Our immigration statutes are clear that any individual who arrives in the United States “whether or not at a designated port of arrival” may apply for asylum.

Not only is this policy indefensible on legal grounds, but it is also indefensible on moral grounds. Like refugees, asylum seekers come to this country because they are fleeing for their lives.

Your decision to bar asylum seekers from receiving safety in the United States recalls some of the darkest moments in our nation’s history. It evinces a complete disregard for our values, our national security, and our laws. We urge you to reverse course immediately and revoke this Proclamation.”