International Students Could Face New Restrictions in US

International Students Could Face New Restrictions in US 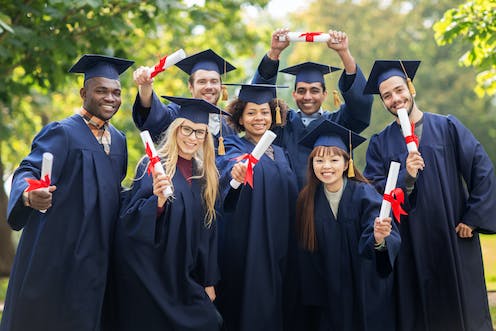 WASHINGTON – A new restriction from the Trump administration expected to be published this month will require students to seek new approval at each stage of their academic life in the United States.

The guidance, first reported by Forbes, would limit international students’ stay in the U.S.

What is the new rule and who will it affect?

The new guideline establishes a “maximum period of authorized stay” for students and requires students to gain new permission every time there is a transition in their plans. If a student’s academic career takes longer than expected, they would also undergo the same process as those who are going from undergraduate to graduate programs.

The rule is expected to affect student visas F1, F2, M1 and M2 with a February 2020 target publishing date.

What is the government’s reasoning behind the proposed rule?

Will students have to go back to their country and go through the visa process all over again if they want to come back to the U.S.?

“At this point, we do not know what the final rule will include,” according to the DHS spokesperson.

What is the current regulation?