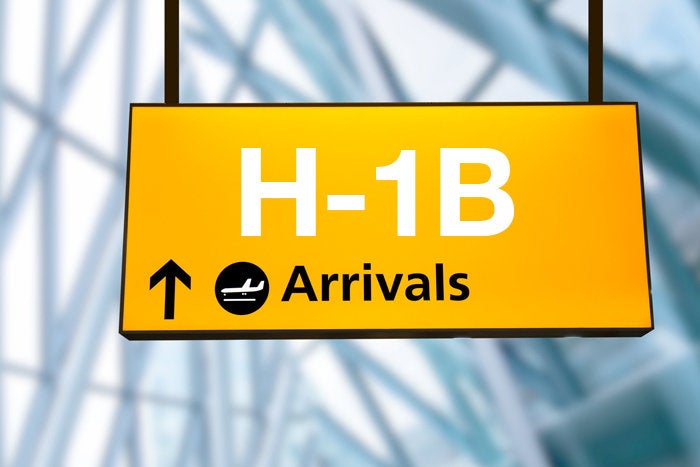 On January 31, 2019, DHS published a final rule in the Federal Register that amends the regulations governing petitions filed under the H-1B visa lottery. The final rule is effective April 1, 2019, though DHS will suspend the electronic registration requirement for this year’s H-1B cap. Details about the final regulation are outlined below under the January 30, 2019, update.

On January 30, 2019, DHS released a copy of a final rule that amends the regulations governing H-1B petitions that are filed under the H-1B cap (commonly known as the “H-1B visa lottery”) for beneficiaries counted towards the H-1B regular cap, as well as beneficiaries with advanced degrees from U.S. institutions of higher education who are eligible for an exemption from the regular cap (“advanced degree exemption”). The final rule reverses the order by which USCIS will select H-1B petitions under the H-1B regular cap and the advanced degree exemption, and adds an electronic registration requirement for petitioners seeking to file H-1B cap-subject petitions. The final rule is scheduled to be published in the Federal Register on January 31, 2019 and will become effective on April 1, 2019, though DHS is suspending the electronic registration requirement for the fiscal year (FY) 2020 H-1B cap filing season. This means that H-1B cap-subject petitions filed as part of the FY2020 H-1B cap filing season, which opens on April 1, 2019, will need to be filed using the same process as in prior years, with petitioners submitting a complete H-1B petition to USCIS, together with filing fees, in order to be eligible to be considered for selection in the FY2020 H-1B visa lottery.