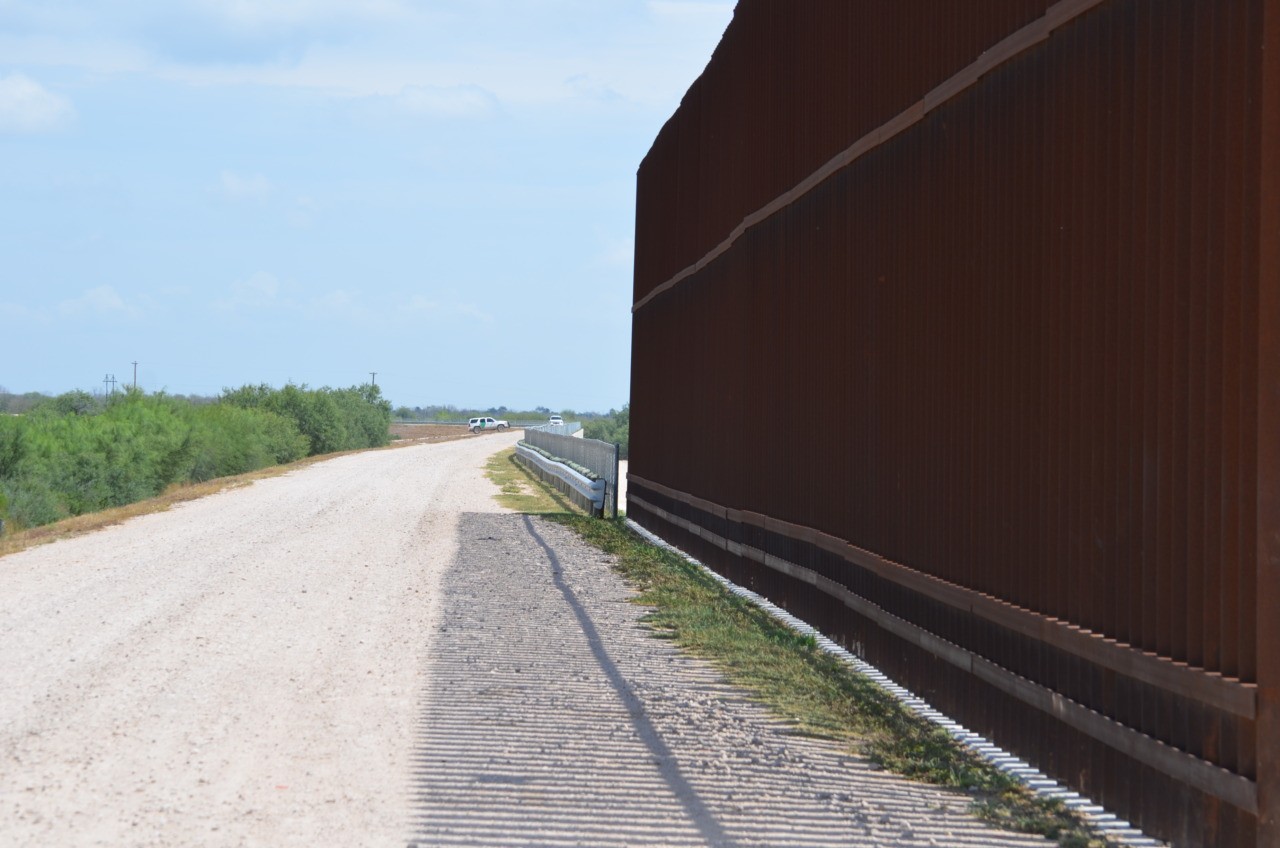 WASHINGTON – U.S. Customs and Border Protection (CBP), in partnership with the U.S. Army Corps of Engineers (USACE), has awarded a contract to construct approximately six miles of levee wall system in the U.S. Border Patrol’s (USBP) Rio Grande Valley (RGV) Sector, which was funded in CBP’s Fiscal Year (FY) 2018 appropriation. The contract for this project, referred to by CBP as RGV-03, awarded on October 31, 2018 to Slsco Ltd in the amount of $145 Million for construction. Construction is scheduled to begin in February 2019.

The RGV-03 project includes the construction and installation of tactical infrastructure including a reinforced concrete levee wall to the height of the existing levee, 18 feet tall steel bollards installed on top of the concrete wall, and vegetation removal along a 150 foot enforcement zone throughout the approximately six miles of levee wall system. The enforcement zone will also include detection technology, lighting, video surveillance, and an all-weather patrol road parallel to the levee wall. This project lies within the McAllen Station area of responsibility in Hidalgo County, Texas.

The RGV Sector remains an area of high illegal cross border activity. In FY 2017, USBP apprehended over 137,000 illegal aliens, and seized approximately 260,000 pounds of marijuana and approximately 1,192 pounds of cocaine in the RGV Sector. Once constructed, this levee wall system will serve as a persistent impediment to transnational criminal organizations, while still allowing river access for property owners, other federal/state/local officials, local emergency responders, and USBP