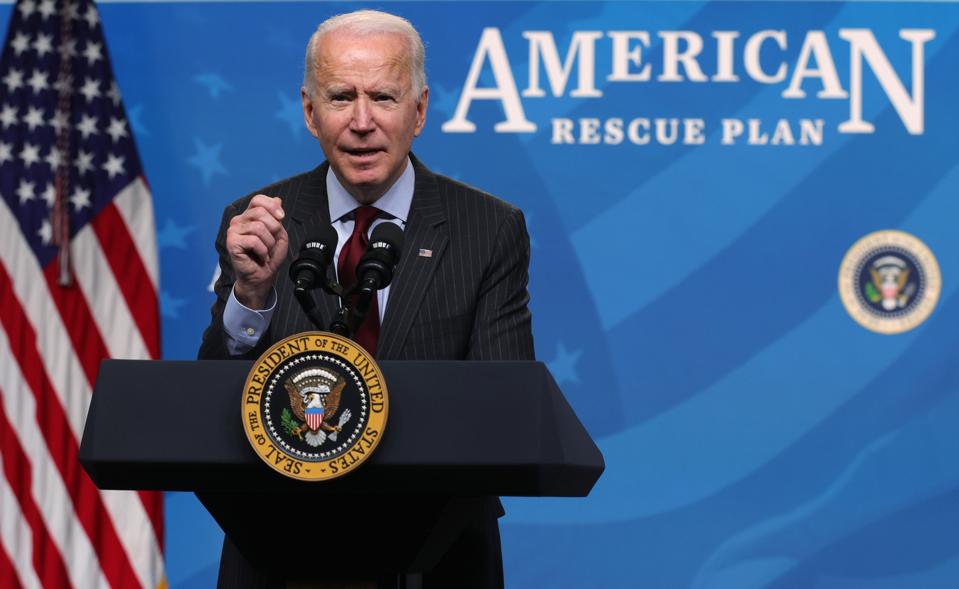 President Joe Biden has revoked a visa ban introduced under President Donald Trump, asserting that it not only hurts would-be visa beneficiaries, but also “harms the United States” itself.

Mr. Trump used a broad executive power to prohibit the issuance of certain visas for prospective immigrants hoping to move to the U.S. permanently through petitions filed by their family members or prospective employers in the U.S. The restrictions also froze the diversity visa lottery, a program that allows immigrants from underrepresented countries, many of them in Africa, to come to the U.S.

Under the controversial ban, Presidential Proclamation 10014 (PP 10014), tens of thousands of would-be visa holders perceived as posing a “risk to the US labor market” during the country’s economic recovery from the Covid-19 pandemic have been blocked from entering America.

In a proclamation issued on Wednesday, Biden officially rescinded the rule, asserting that the proclamation “does not advance the interests of the United States”.

“To the contrary, it harms the United States, including by preventing certain family members of United States citizens and lawful permanent residents from joining their families here,” the president said.

Mr. Biden’s proclamation on Wednesday did not revoke another set of pandemic-era restrictions Mr. Trump instituted to halt certain guest worker programs, including H-1B visas, which are popular in the technology sector. Those restrictions, which have also halted visas for au pairs, non-agricultural seasonal laborers and other temporary workers, are set to expire at the end of March.