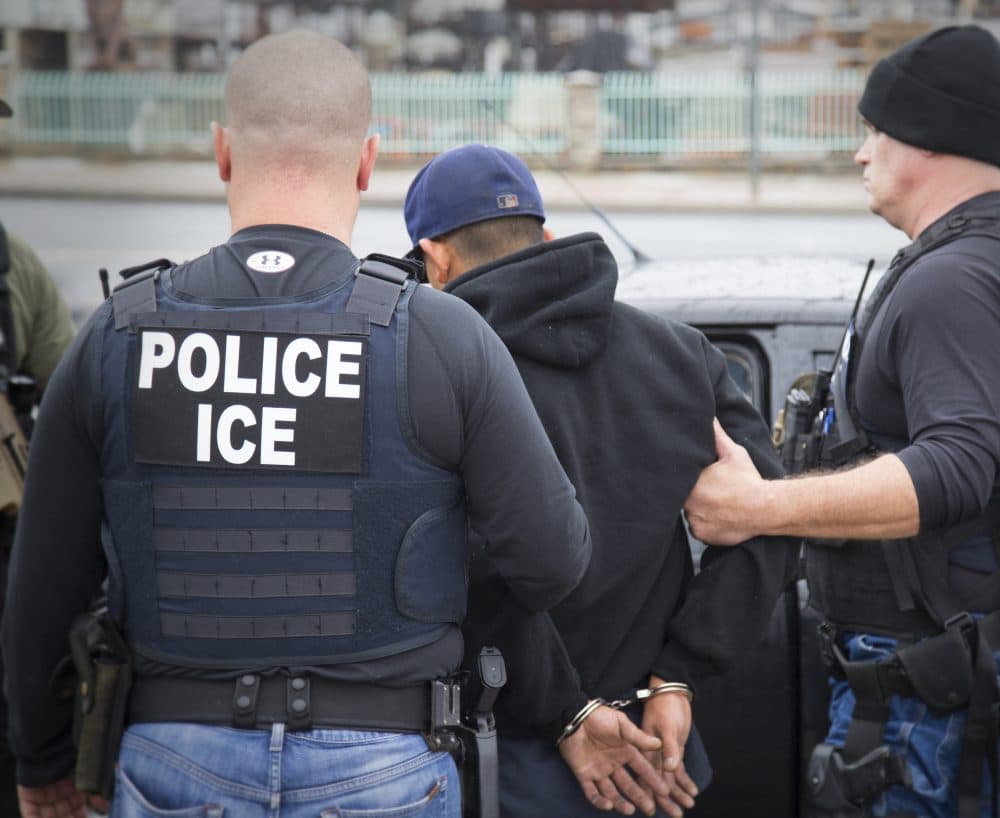 “Our worksite enforcement efforts can have a significant impact on the well-being of individuals and the fairness of the labor market,” Mayorkas wrote. “Our accomplishments in this area make clear that we can maximize the impact of our efforts by focusing on unscrupulous employers who exploit the vulnerability of undocumented workers.”

The announcement is a departure from the immigration arrest policies of the Trump administration, which resumed large worksite roundups.

Tuesday’s memo is also part of the Biden administration’s efforts to narrow who can be detained and deported by ICE. Deportation agents have already been directed to refrain from arresting pregnant or nursing women, victims of serious crimes and undocumented immigrants who don’t have serious criminal records.