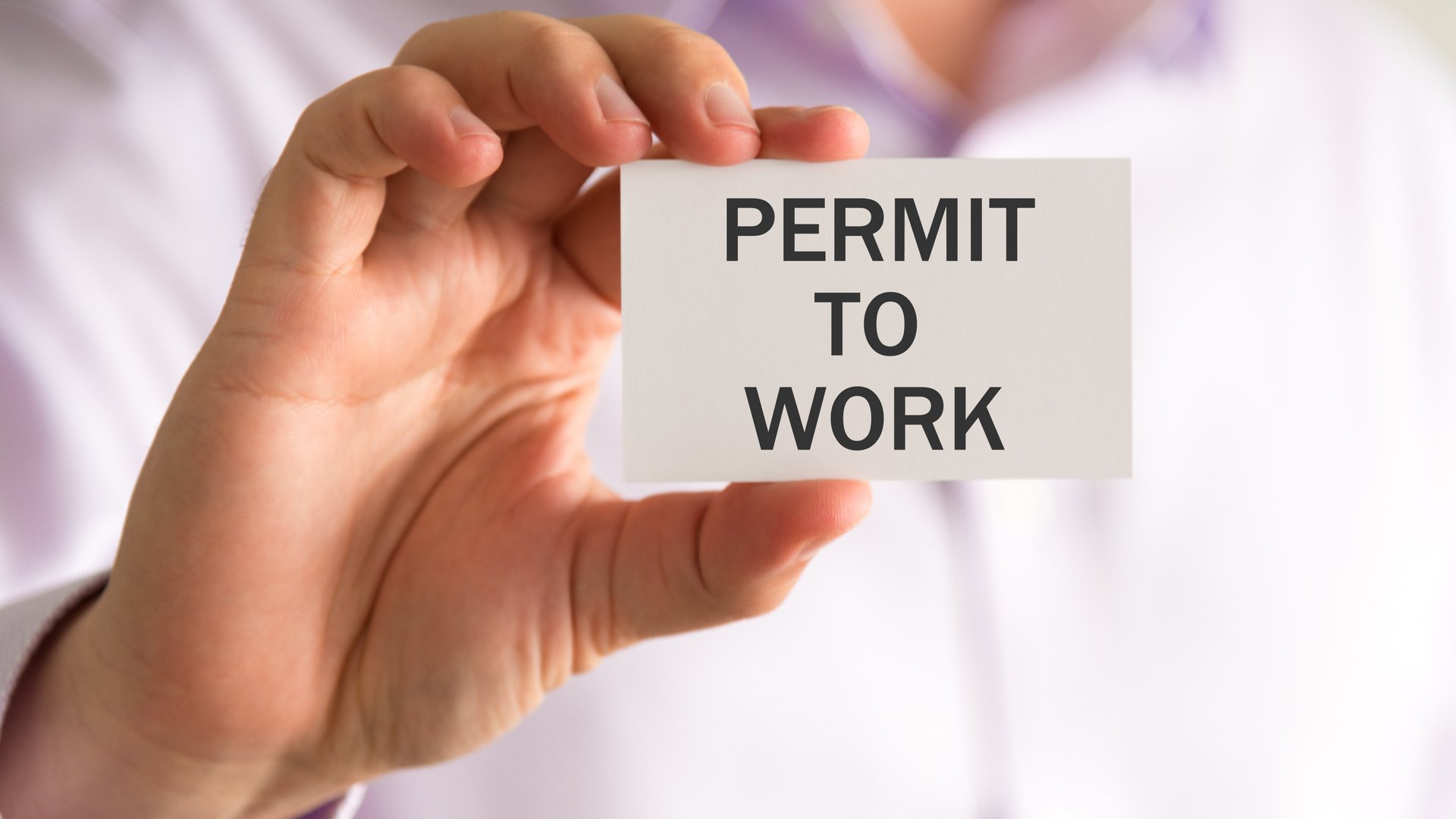 Following summary judgment briefing by both parties, the court ruled in Plaintiffs’ favor on July 26, 2018. The court ordered USCIS to follow the law and timely adjudicate initial EAD asylum applications.

The court issued the July 26, 2018 decision under seal. On August 6, 2018, the court directed the clerk to unsealed the decision following the parties agreement that there was no need for redactions.

The parties have advised the court that they will meet and confer regarding a plan for implementation of the court’s decision by August 16, 2018, and will submit the plan to the Court for review and approval by August 27, 2018.

To see a complete timeline related to this case, please visit the American Immigration Council’s website.

The plaintiffs and the defendants both filed motions for summary judgment in this case.

On July 18, 2017, the court certified a nationwide class of asylum applicants whose pending applications for their initial EADs were not adjudicated within the required 30-day regulatory timeframe and who did not receive interim employment authorization. The court granted the government’s motion to dismiss the claims of the named plaintiffs whose EAD applications were subject to the 90-day regulatory timeframe, concluding that DHS’s amended EAD regulations, which went into effect on January 17, 2017, rendered those claims moot. The case has moved forward with the 30-day nationwide class. (Gonzalez Rosario v. USCIS, 7/18/17)