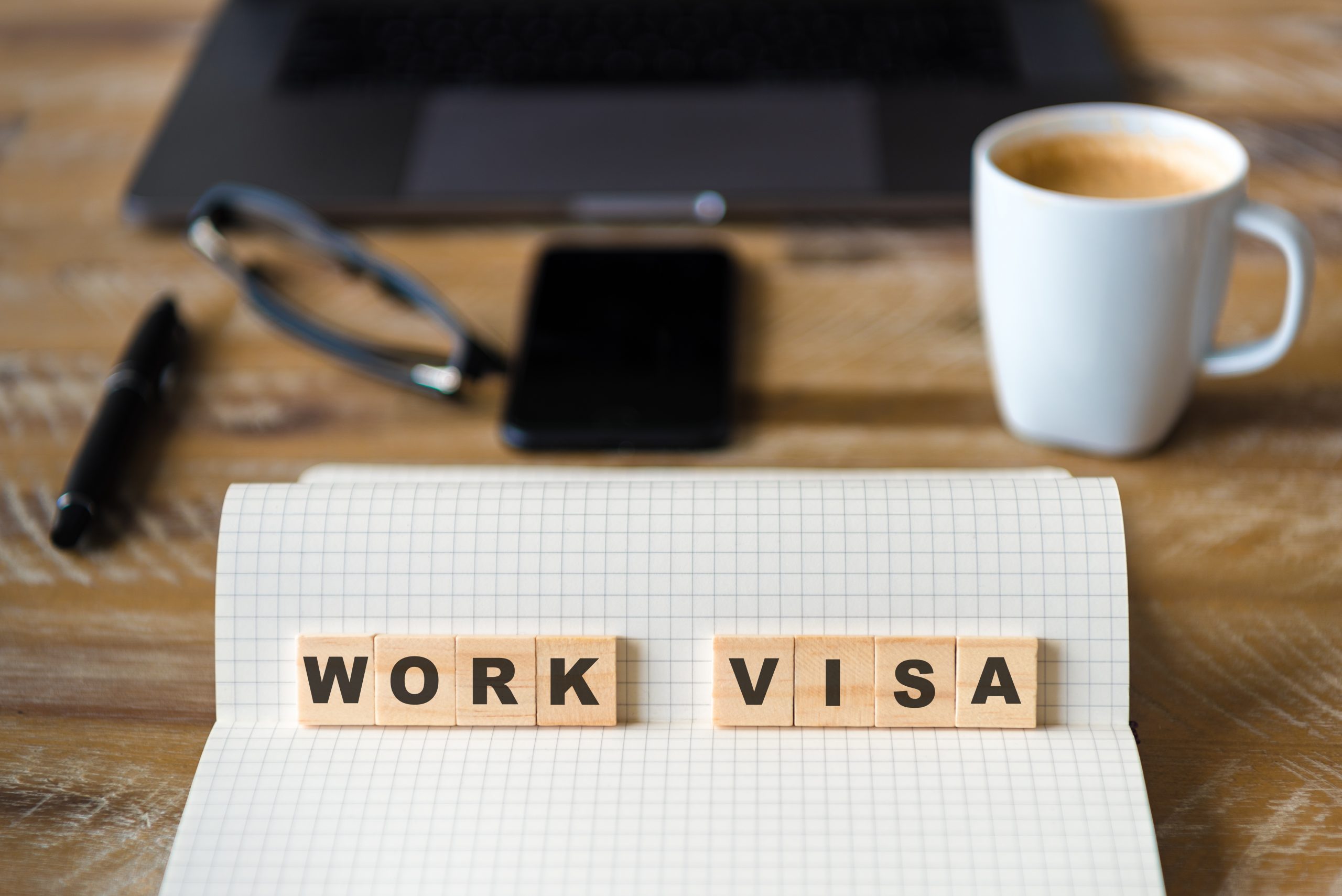 The Department of Homeland Security (DHS), in consultation with the Department of Labor (DOL), announced that it will be issuing a regulation that will make available to employers an additional 64,716 H-2B temporary nonagricultural worker visas for fiscal year (FY) 2023, on top of the 66,000 H-2B visas that are normally available each fiscal year.

By making these supplemental visas available at the outset of the fiscal year, which began on October 1, 2022, DHS is acting swiftly to address employers’ needs for additional seasonal workers. At the same time, DHS and DOL are working together to institute robust protections for U.S. and foreign workers alike, including by ensuring that employers first seek out and recruit American workers for the jobs to be filled, as the visa program requires, and that foreign workers hired are not exploited by unscrupulous employers. To strengthen these efforts, DHS and DOL also announced the creation of a new White House-convened Worker Protection Taskforce.