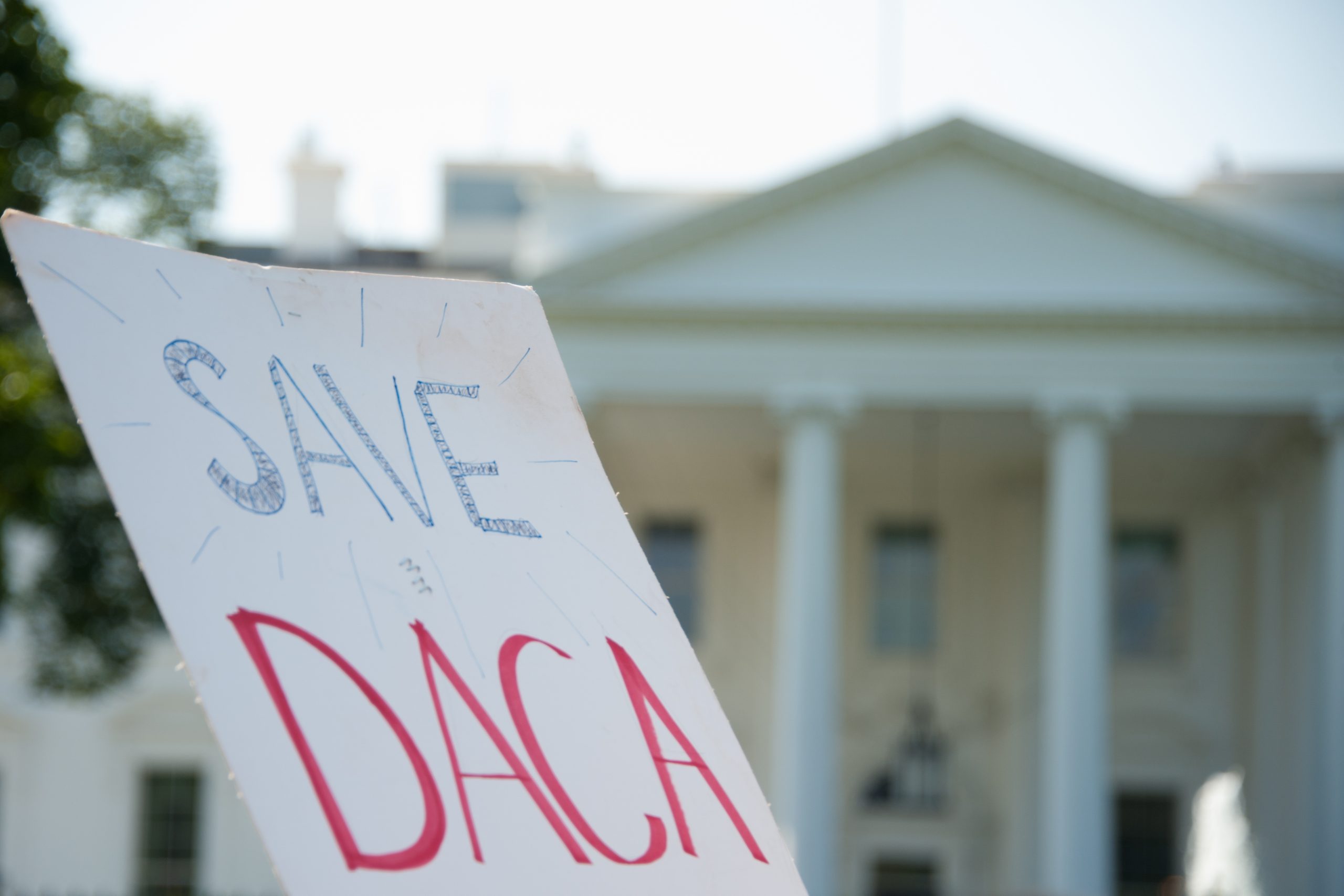 WASHINGTON – Homeland Security Secretary Alejandro N. Mayorkas today announced that the Department has issued a final rule (PDF) that will preserve and fortify the Deferred Action for Childhood Arrivals (DACA) policy for certain eligible noncitizens who arrived in the United States as children, deferring their removal and allowing them an opportunity to access a renewable, two-year work permit. Since its inception in 2012, DACA has allowed over 800,000 young people to remain in the only country many of them have ever known, with their families. Across the country, DACA recipients are doctors and nurses, working to ensure the health and safety of Americans; they are teachers, striving to give back to younger generations; they are members of our military serving to protect our country; they are our neighbors, friends, and family.

“Today, we are taking another step to do everything in our power to preserve and fortify DACA, an extraordinary program that has transformed the lives of so many Dreamers,” said Secretary of Homeland Security Alejandro N. Mayorkas. “Thanks to DACA, we have been enriched by young people who contribute so much to our communities and our country. Yet, we need Congress to pass legislation that provides an enduring solution for the young Dreamers who have known no country other than the United States as their own.”

“DACA has transformed the lives of its recipients and has made us better and stronger as a nation,” said U.S. Citizenship and Immigration Services Director Ur M. Jaddou. “USCIS is proud to play an important role in implementing the DACA final rule and is committed to ensuring DACA recipients can continue to remain a vital part of their communities and contribute to this country that is their home.”

The rule continues the DACA policy as announced in the 2012 Napolitano Memorandum (PDF) and is based on longstanding USCIS practice. The rule embraces the consistent judgment that has been maintained by the Department—and by three presidential administrations since the policy first was announced—that DACA recipients should not be a priority for removal.

A product of careful review and in response to the more than 16,000 comments received during the public comment period, the final review codifies existing DACA policy, with limited changes, and replaces the DACA policy guidance set forth in the 2012 Napolitano memorandum. The final rule:

The final rule is effective Monday, October 31, 2022. However, while a July 16, 2021, injunction (PDF, 401.59 KB) from the U.S. District Court for the Southern District of Texas remains in effect, DHS is prohibited from granting initial DACA requests and related employment authorization under the final rule. Because that injunction has been partially stayed, DHS presently may grant DACA renewal requests under the final rule.