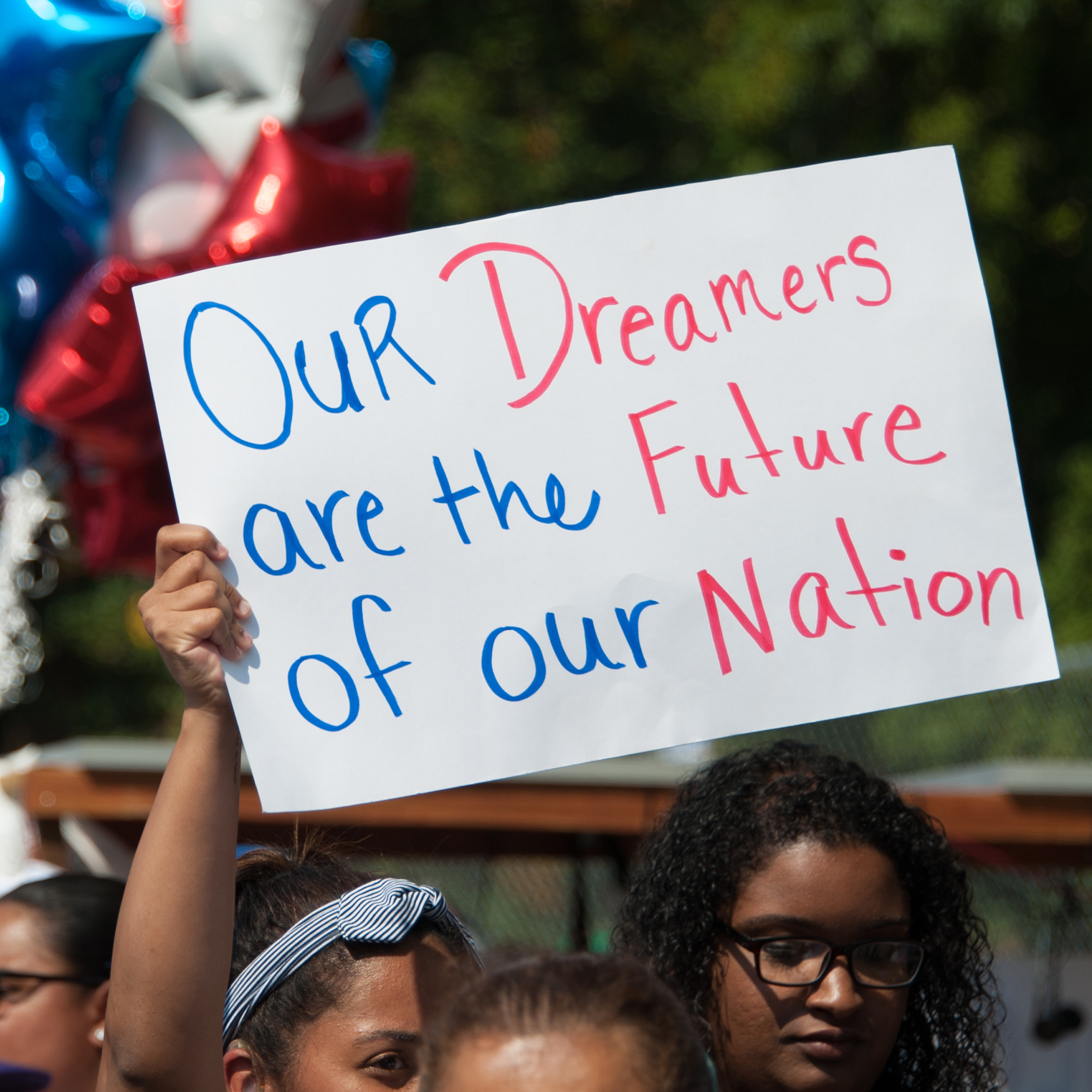 WASHINGTON— On Monday, October 31, 2022, the Department of Homeland Security’s final rule (PDF) to preserve and fortify Deferred Action for Childhood Arrivals (DACA) went into effect. The final rule’s implementation means that DACA is now based on a formal regulation, thereby preserving and fortifying the program while the program remains the subject of litigation in court. Previously, DACA was based on a policy memorandum that then-DHS Secretary Janet Napolitano issued on August 15, 2012. Since its inception in 2012, DACA has allowed over 800,000 young people to remain with their families in the only country many of them have ever known and continue to contribute to their communities in the United States.

“This final rule is our effort to preserve and fortify DACA to the fullest extent possible,” said Secretary of Homeland Security Alejandro N. Mayorkas.  “Ultimately, we need Congress to urgently pass legislation that provides Dreamers with the permanent protection they need and deserve.”

“Implementation of the DACA final rule illustrates USCIS’s continued commitment to Dreamers,” said U.S. Citizenship and Immigration Services Director Ur M. Jaddou. “While court orders prevent us from adjudicating requests from initial applicants, we will continue to carry on the important work of renewing and continuing protections for current DACA recipients, as outlined in this final rule.”

The final rule is a product of careful review that considered the more than 16,000 comments received during the public comment period. It codifies existing DACA policy, with limited changes, and replaces the guidance set forth in the 2012 Napolitano memorandum (PDF).

The final rule affirms that:

Current grants of DACA and related Employment Authorization Documents are valid, and USCIS will accept and process renewal DACA requests and accompanying requests for employment authorization under the final rule.