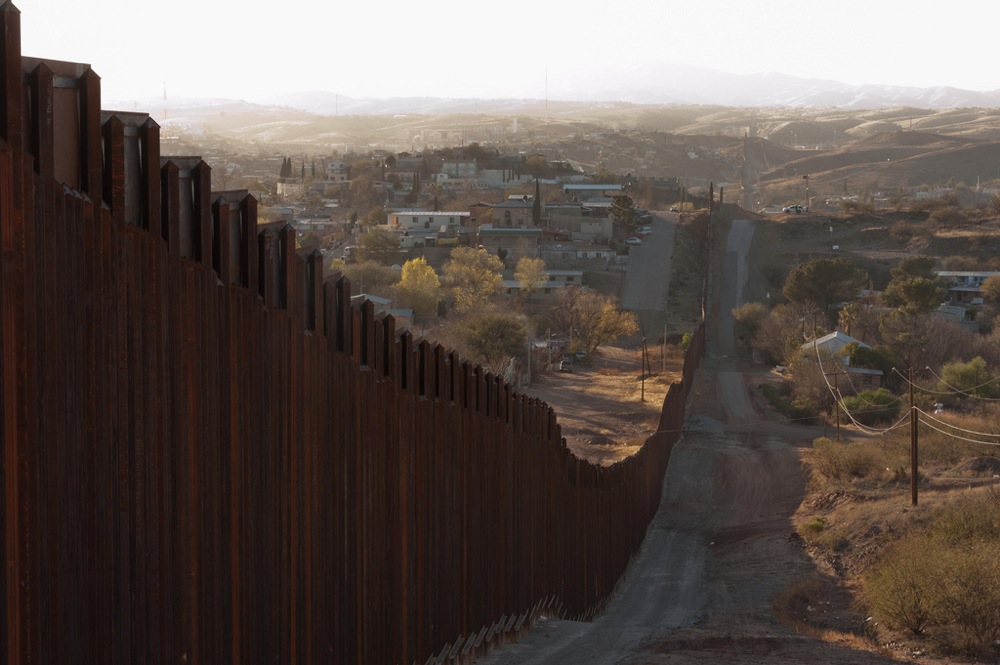 On June 12, the U.S. Department of Homeland Security (DHS) published an updated Northern Border Strategy (NBS). The strategy establishes a clear vision and concrete actions that will improve DHS’s efforts to safeguard our northern border against terrorist and criminal threats, facilitate the safe and efficient flow of lawful cross-border trade and travel, and strengthen crossborder critical infrastructure protection and community resilience.

The NBS, which supersedes the 2012 DHS Northern Border Strategy, draws upon the findings from the Northern Border Threat Analysis Report delivered to Congress in summer 2017.

The Department is currently developing an accompanying Northern Border Strategy Implementation Plan which will include measures that enable DHS to evaluate progress toward addressing any identified capability gaps on the northern border. Together, the Strategy and its companion Implementation Plan will improve the Department’s oversight and optimize resource utilization in support of enhancing security, travel, trade, and resiliency along the U.S. – Canada border.

While the NBS is primarily focused on Departmental activities, it recognizes the importance of continued close collaboration with federal, state, local, tribal, private sector, and Canadian partners. Such partnerships remain critical to the security, resiliency, and management of our northern border.