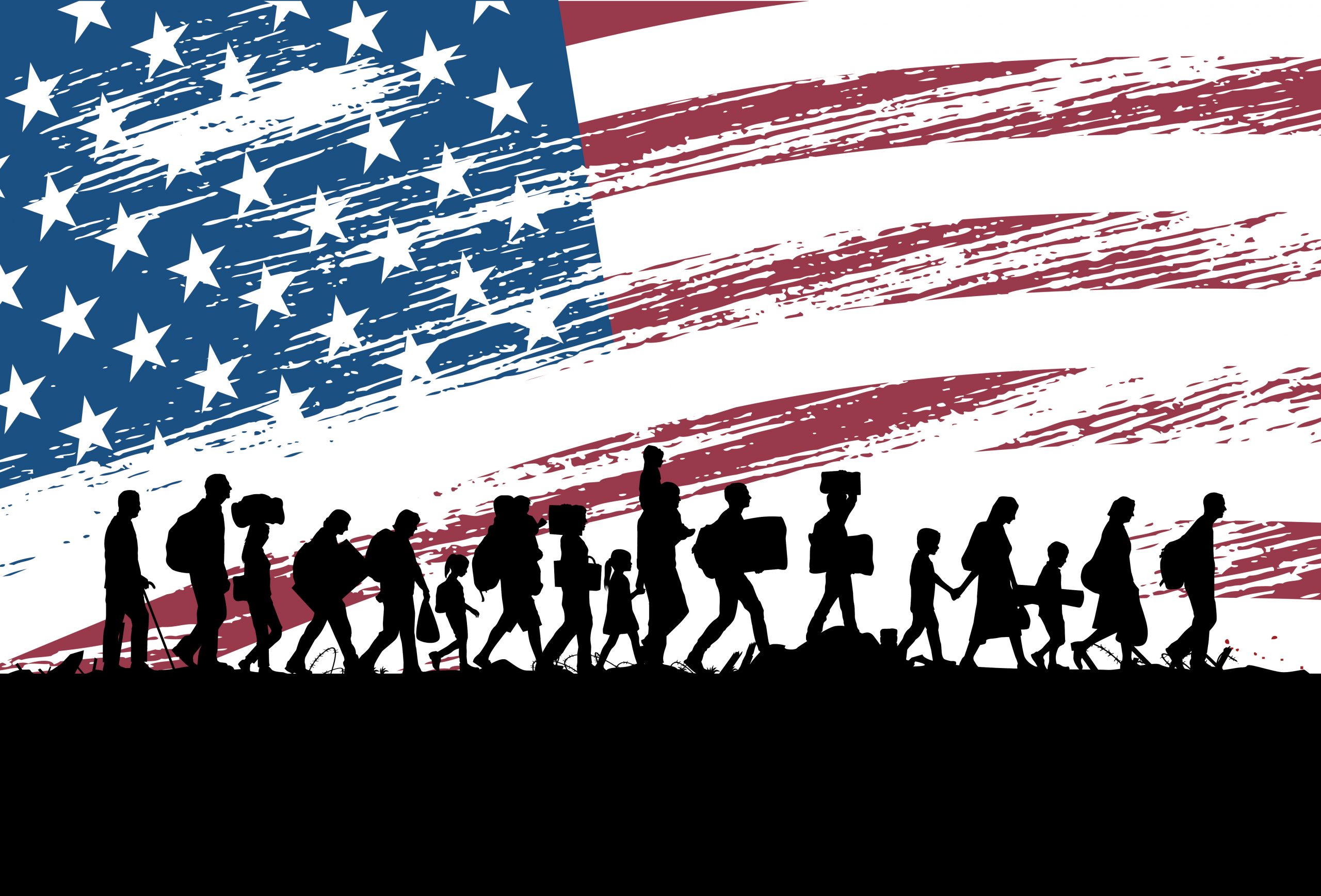 The Department of Homeland Security (DHS), in consultation with the Department of State (DOS), has announced the lists of countries whose nationals are eligible to participate in the H-2A and H-2B visa programs in the next year. The notice listing the eligible countries will be published in the Federal Register on Nov. 10, 2022.

DHS maintains its authority to amend the eligible countries lists at any time through publication of a Federal Register Notice, should DHS and DOS determine that a country fails to meet the requirements for continued designation. Examples of factors that could result in the exclusion of a country or the removal of a country from the list include fraud, abuse, nonimmigrant visa overstay rates, and other forms of noncompliance with the terms and conditions of the H-2 visa programs by nationals of that country that are contrary to U.S. interest.

The H-2A and H-2B visa programs allow U.S. employers to bring foreign nationals to the United States to fill temporary agricultural and nonagricultural jobs, respectively. Typically, USCIS approves H-2A and H-2B petitions only for nationals of countries that the secretary of homeland security has designated as eligible to participate in the programs. However, USCIS may approve H-2A and H-2B petitions, including those that were pending as of the date of publication of the Federal Register Notice, for nationals of countries not on the lists on a case-by-case basis only if doing so is determined to be in the interest of the United States.

Effective Nov. 10, nationals of the following countries are eligible to receive H-2A and H-2B visas: