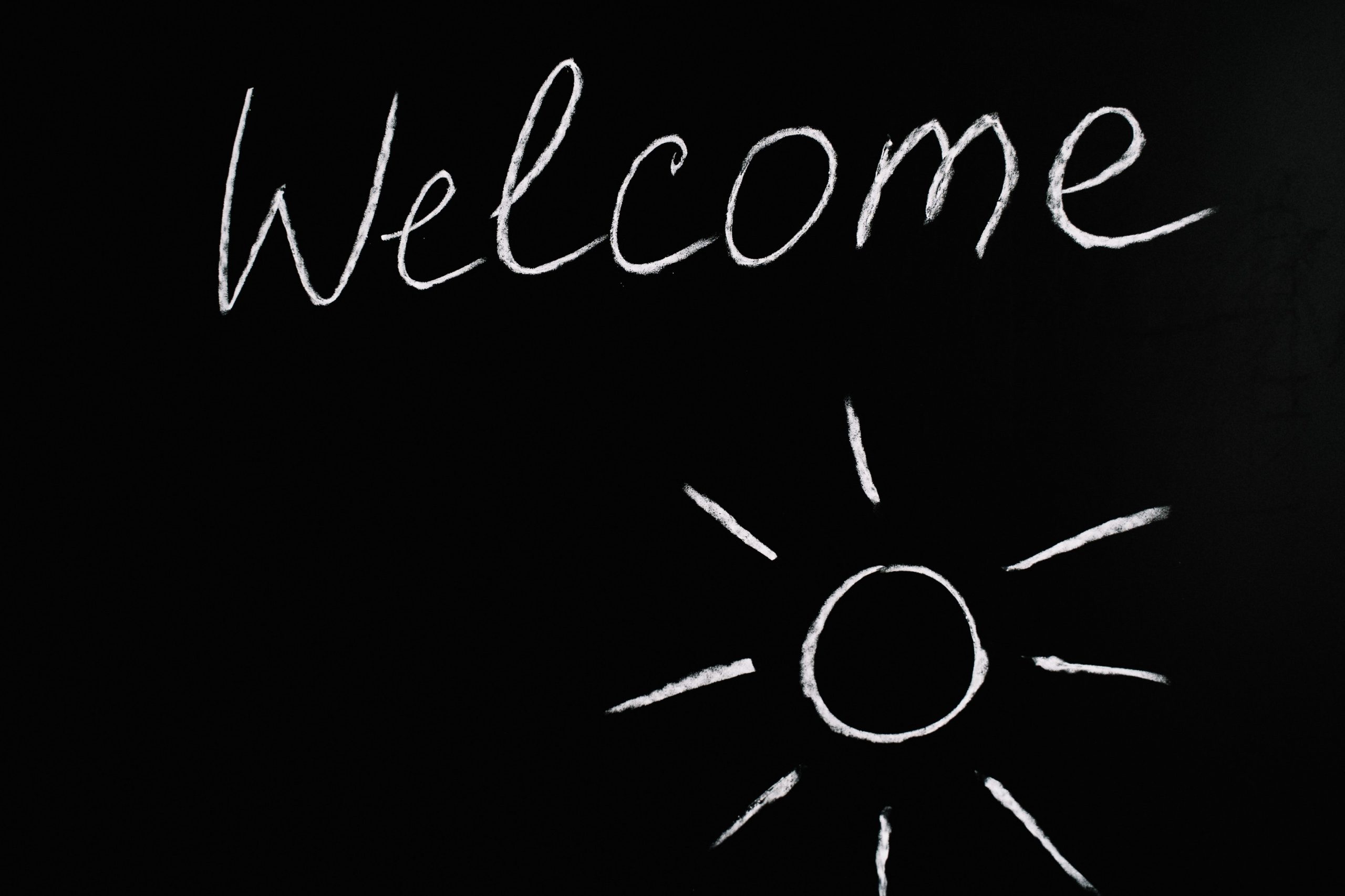 The Department of Homeland Security and Department of State took steps to ensure that vulnerable Afghans who have supported and worked with the United States in Afghanistan, and who have undergone rigorous screening and vetting, can qualify for protection and other immigration benefits in the United States. These actions will also ensure that individuals who have lived under Taliban rule, such as former civil servants, those required to pay service fees to the Taliban to do things like pass through a checkpoint or obtain a passport, and those who fought against the Taliban are not mistakenly barred because of overly broad applications of terrorism-related inadmissibility grounds (TRIG) in our immigration law.

The United States has swiftly and safely welcomed more than 79,000 Afghans through Operation Allies Welcome, an unprecedented historic effort, providing them with work authorization, immigration benefits, and other support as they begin their new lives in America. The United States will welcome additional Afghans over the coming weeks and months.

More specifically, the new exemptions may apply to the following:

These exemptions enable the U.S. government to approve qualified and meritorious immigration cases, including those of Afghan allies who faithfully and courageously supported the U.S. mission in Afghanistan, and to fulfill the United States’ humanitarian obligations while ensuring the security and integrity of the U.S. immigration system.