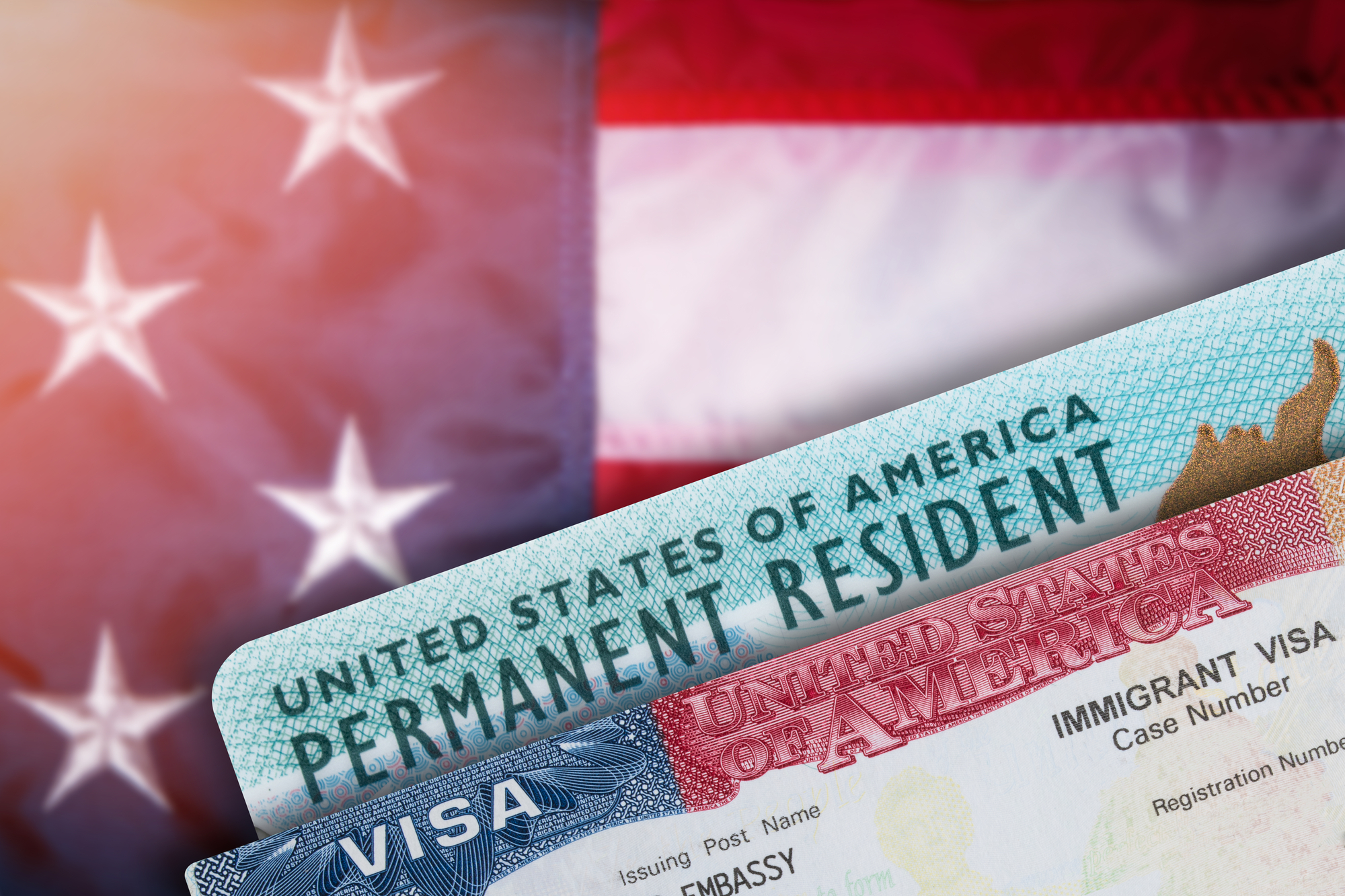 Six U.S. senators introduced bipartisan legislation designed to ease uncertainty for Afghan refugees currently living in the U.S. If passed, the Afghan Adjustment Act would allow Afghans with temporary status to apply for lawful permanent residence and pursue a path to U.S. citizenship.

In March 2022, nearly six months after the withdrawal of the last U.S. troops from Afghanistan, the Department of Homeland Security (DHS) designated Temporary Protected Status (TPS) for Afghanistan. The 18-month designation provides protection from deportation for Afghans who were already residing in the U.S. at the time of the Taliban’s takeover. The TPS program has shortcomings when it comes to providing long-term immigration solutions for its recipients. A TPS designation generally lasts for only two years at a time, and it is at the discretion of DHS to renew the designation or let it expire. In addition, TPS does not provide a clear pathway to obtaining lawful permanent residence or eventual citizenship. Once a TPS designation expires, refugees risk losing their access to employment authorization, healthcare, and the ability to remain in the U.S. lawfully.

In addition to TPS, Afghans that have applied for immigrant status through the Special Immigrant Visa (SIV) program face long processing times and uncertainties of their own. The SIV program is designed to provide permanent residence to foreign nationals who have aided the U.S. government abroad. Even prior to the latest crisis in Afghanistan which prompted a surge in SIV applications, the program had a staggering backlog of pending cases, many of which were inherited from the previous Trump administration. A visa process which should take no more than nine months total, from filing to approval, now averages over three years.

Last month, the Biden Administration announced changes to reduce the backlog and streamline the SIV program, which has long been clouded in bureaucratic red tape. The changes include an increase in the number of personnel adjudicating Afghan SIV applications and updates to the lengthy and complex filing process itself.

In a similar vein, the Afghan Adjustment Act would go further to “improve and expand the Special Immigrant Visa (SIV) process”, including by broadening the program’s eligibility to include Afghan groups and individuals that worked alongside and aided American military forces and government personnel. If passed in the Senate, the bill would also establish a task force to provide continued support to Afghans still outside of the U.S. who are eligible for SIV status.