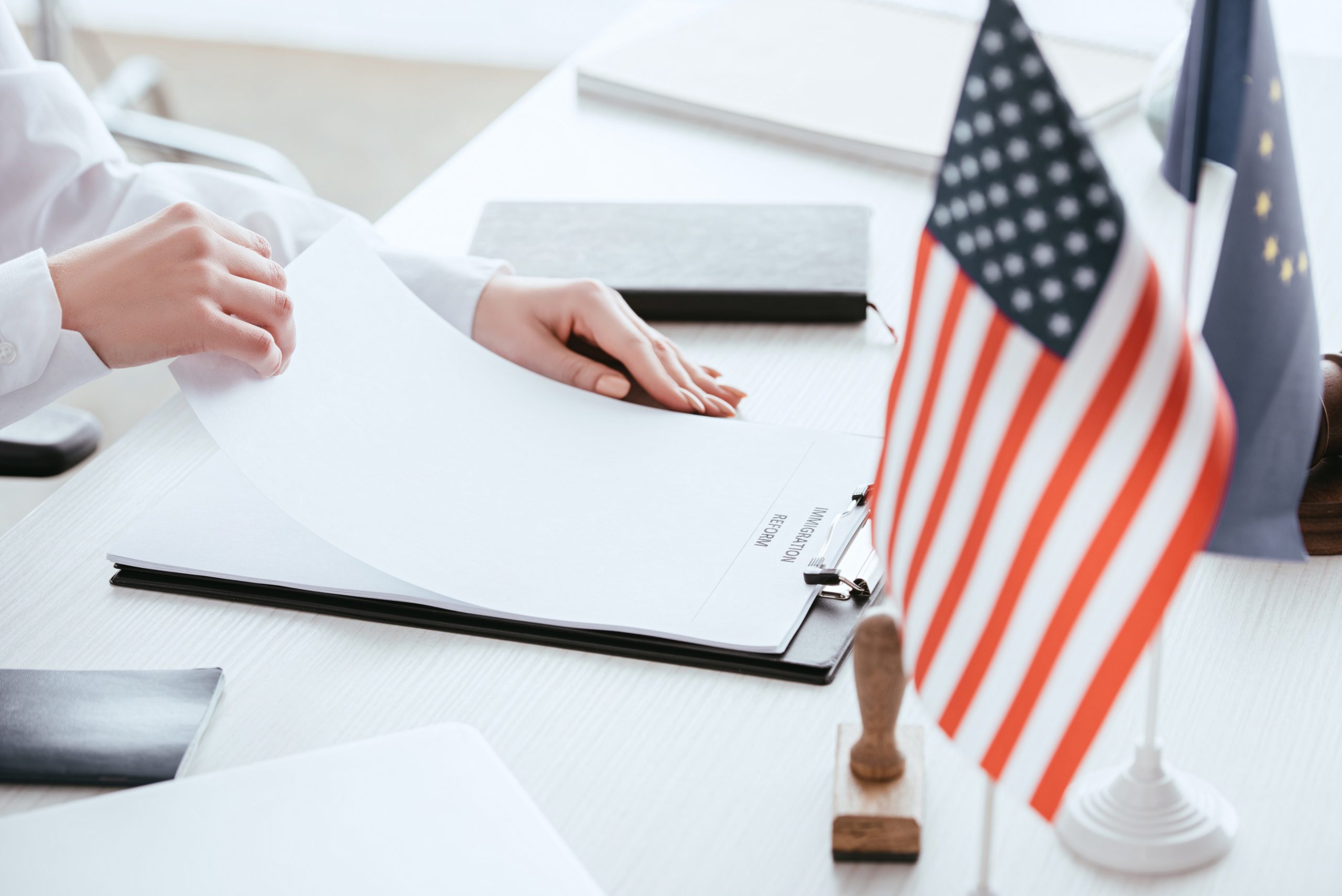 A Biden administration task force has reunited 400 migrant children with their parents after they were separated at the U.S.-Mexico border under a Trump-era policy.

More than 5,000 children were forcibly separated from their families under President Donald Trump’s controversial “zero tolerance policy” between July 2017 and June 2018. About 1,000 of the families are yet to be reunited because either the Trump administration failed to keep records of where the children were sent or the parents had already been deported.

Biden vowed to make reuniting families a top priority if he won the election, and last year his administration created a task force led by Homeland Security Secretary Alejandro Majorkas to identify and reunite separated parents and children.

In most of the recently reunited cases, the parents were deported to their home countries, said Michelle Brane, executive director of the Family Reunification Task Force. These parents are now allowed to enter the U.S. with any dependent family members and legally live in the country for three years.

The goal of Trump’s family separation policy was to deter unauthorized migration across the southern border. In June 2018, a federal judge in California ordered the government to halt the policy, saying it “shocks the conscience” and violates the Constitution.