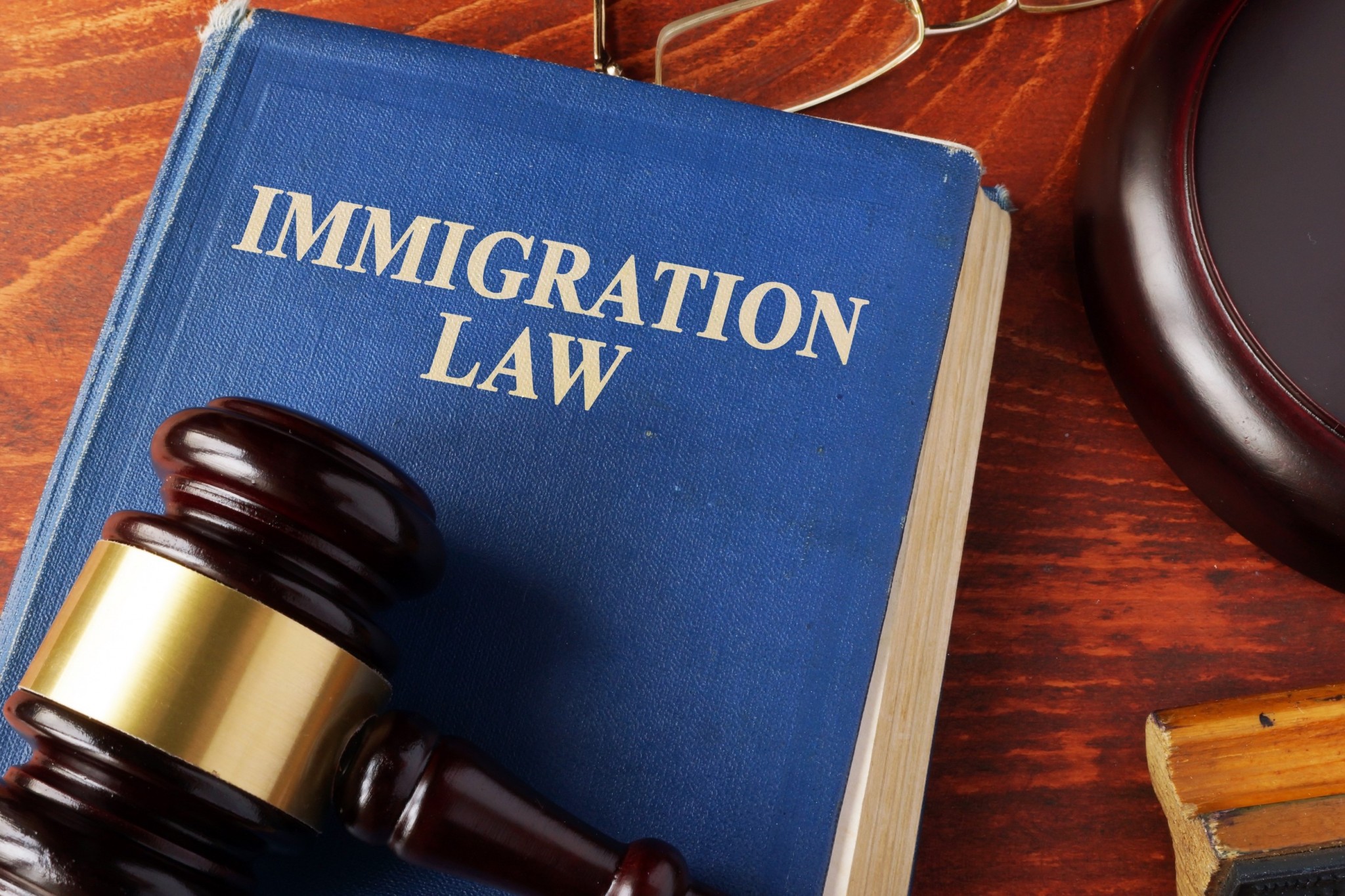 DOJ announced that Attorney General Jeff Sessions notified all U.S. Attorney’s Offices along the Southwest Border of a new “zero-tolerance policy” for offenses under 8 U.S.C. § 1325(a), which prohibits both attempted illegal entry and illegal entry into the United States by an individual.

Attorney General Jeff Sessions today notified all U.S. Attorney’s Offices along the Southwest Border of a new “zero tolerance policy” for offenses under 8 U.S.C. § 1325(a), which prohibits both attempted illegal entry and illegal entry into the United States by an alien. The implementation of the Attorney General’s zero-tolerance policy comes as the Department of Homeland Security reported a 203 percent increase in illegal border crossings from March 2017 to March 2018, and a 37 percent increase from February 2018 to March 2018—the largest month-to-month increase since 2011.

“The situation at our Southwest Border is unacceptable. Congress has failed to pass effective legislation that serves the national interest—that closes dangerous loopholes and fully funds a wall along our southern border. As a result, a crisis has erupted at our Southwest Border that necessitates an escalated effort to prosecute those who choose to illegally cross our border,” said Attorney General Jeff Sessions. “To those who wish to challenge the Trump Administration’s commitment to public safety, national security, and the rule of law, I warn you: illegally entering this country will not be rewarded, but will instead be met with the full prosecutorial powers of the Department of Justice. To the Department’s prosecutors, I urge you: promoting and enforcing the rule of law is vital to protecting a nation, its borders, and its citizens. You play a critical part in fulfilling these goals, and I thank you for your continued efforts in seeing to it that our laws—and as a result, our nation—are respected.”