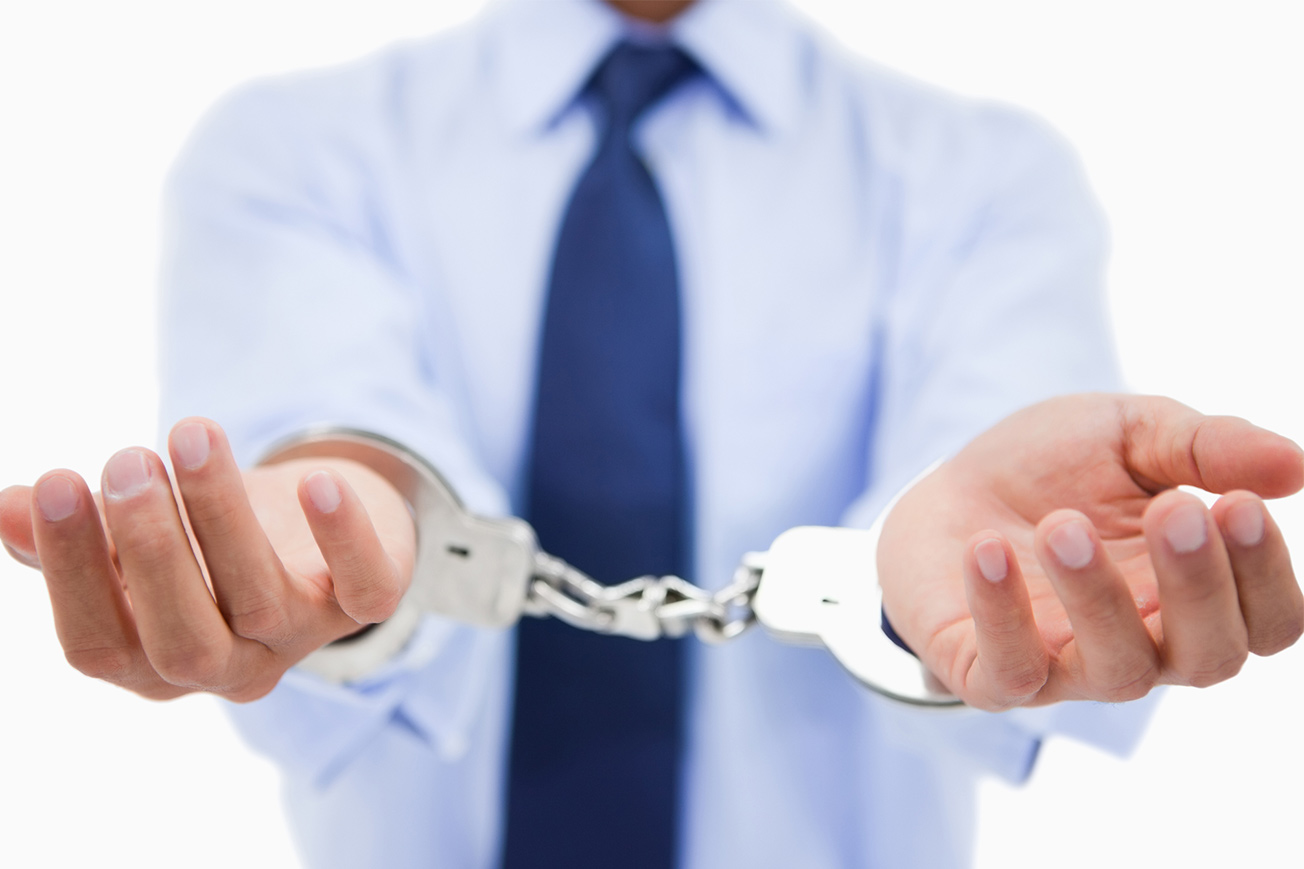 President Biden’s immigration agenda took another hit this week after a federal judge in Texas blocked a major Department of Homeland Security (DHS) policy that restricts who immigration authorities can arrest and deport.

DHS Secretary Alejandro Mayorkas announced the policy last year, instructing U.S. Immigration and Customs Enforcement (ICE) authorities to prioritize “serious threats to public safety and national security,” arguing that being in the country illegally should not be the sole basis for arrest. Mayorkas’ guidelines are in sharp contrast to the enforcement discretion ICE officers had under the previous Trump administration, which allowed the agency to detain and deport anyone present in the U.S. without proper authorization.

In his ruling, Federal Judge Tipton argued that DHS’ new guidelines impede ICE’s ability to uphold and enforce the law.

Without national rules, there will likely be significant “variations” in how different ICE field offices carry out arrests.

“Individuals in jurisdictions which have historically been more prone to enforcement have more to fear now than those in jurisdictions that have a more balanced approach toward enforcement,” said Muzaffar Chishti, who leads the Migration Policy Institute’s New York office.