Top Five Immigration Policy Updates that Will Affect Legal Immigrants in the U.S. in 2019

Top Five Immigration Policy Updates that Will Affect Legal Immigrants in the U.S. in 2019 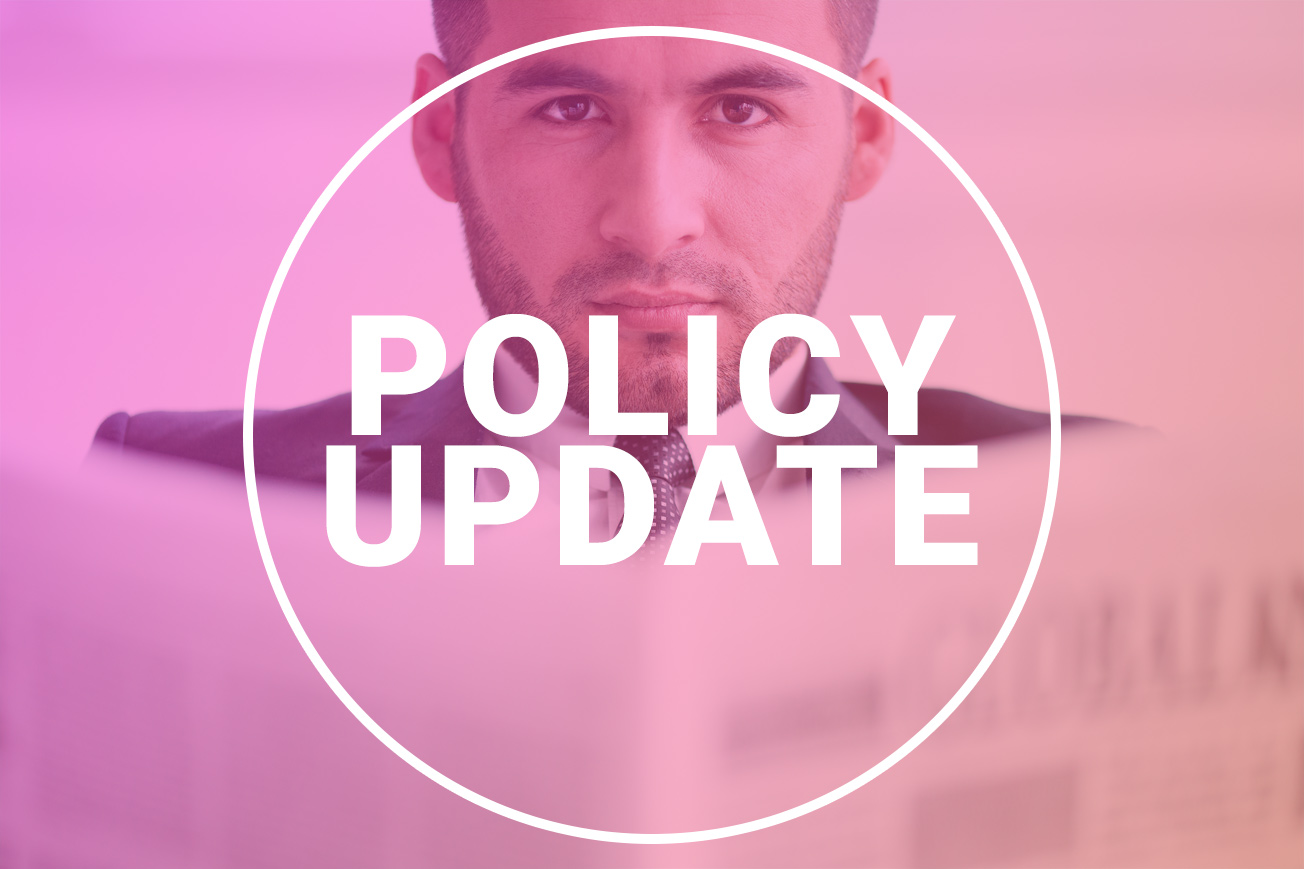 Immigration law is complex and ever-changing. Below are five important updates to immigration rules and regulations that will impact legal immigration in 2019.

U.S. Citizenship and Immigration Services (USCIS) updated a protocol, under which a foreign national can be issued an NTA and called to appear before an immigration judge to start a deportation process. This protocol expands the list of reasons for issuing NTAs, including a violation of federal or state programs related to “the reception of public benefits”, fraudulent or criminal activity, and denials of immigration benefits that result in a loss of eligibility to remain lawfully in the U.S.

USCIS issued a new policy memorandum that officially enables adjudicators to deny applications, petitions, and requests for immigration benefits without first issuing a request for evidence (RFE) or a notice of intent to deny (NOID). If the initial evidence, submitted with a case, does not establish the eligibility of a foreign national to receive requested immigration benefits or are not sufficient enough for the case approval, the case can be denied without further notice or a request for any additional documents.

USCIS updated policy guidance on medical examination (Form I-693). Under the revised policy, the validity period of Form I-693, Report of Medical Examination and Vaccination Record, was extended for up to two years from the date of submission to USCIS. However, according to the new rules, the form must be filed, along with an underlying application, no later than 60 days from the date it is signed by the Civil Surgeon.

Marriage and Marital Union for Naturalization

According to new policy guidance, immigrant spouses of U.S. citizens, applying for citizenship through naturalization should remain in the marital union and live together with their U.S. citizen spouse for at least three years before filing for naturalization and up until the time they take the Oath of Allegiance in the naturalization ceremony. Should the marriage be terminated before the applicant takes the Oath of Allegiance, he/she will lose the eligibility for citizenship.

USCIS set a stricter policy regarding I-751 interview requirements for immigrant spouses of U.S. citizens and/or permanent residents. According to the updated guidelines, USCIS now will rarely waive this requirement. Therefore, an in-person interview became a mandatory step for conditional green card holders in order to “remove the conditions” and obtain a “permanent” green card.