Supreme Court Rules Some Immigrants Not Entitled to Bond Hearings

Supreme Court Rules Some Immigrants Not Entitled to Bond Hearings 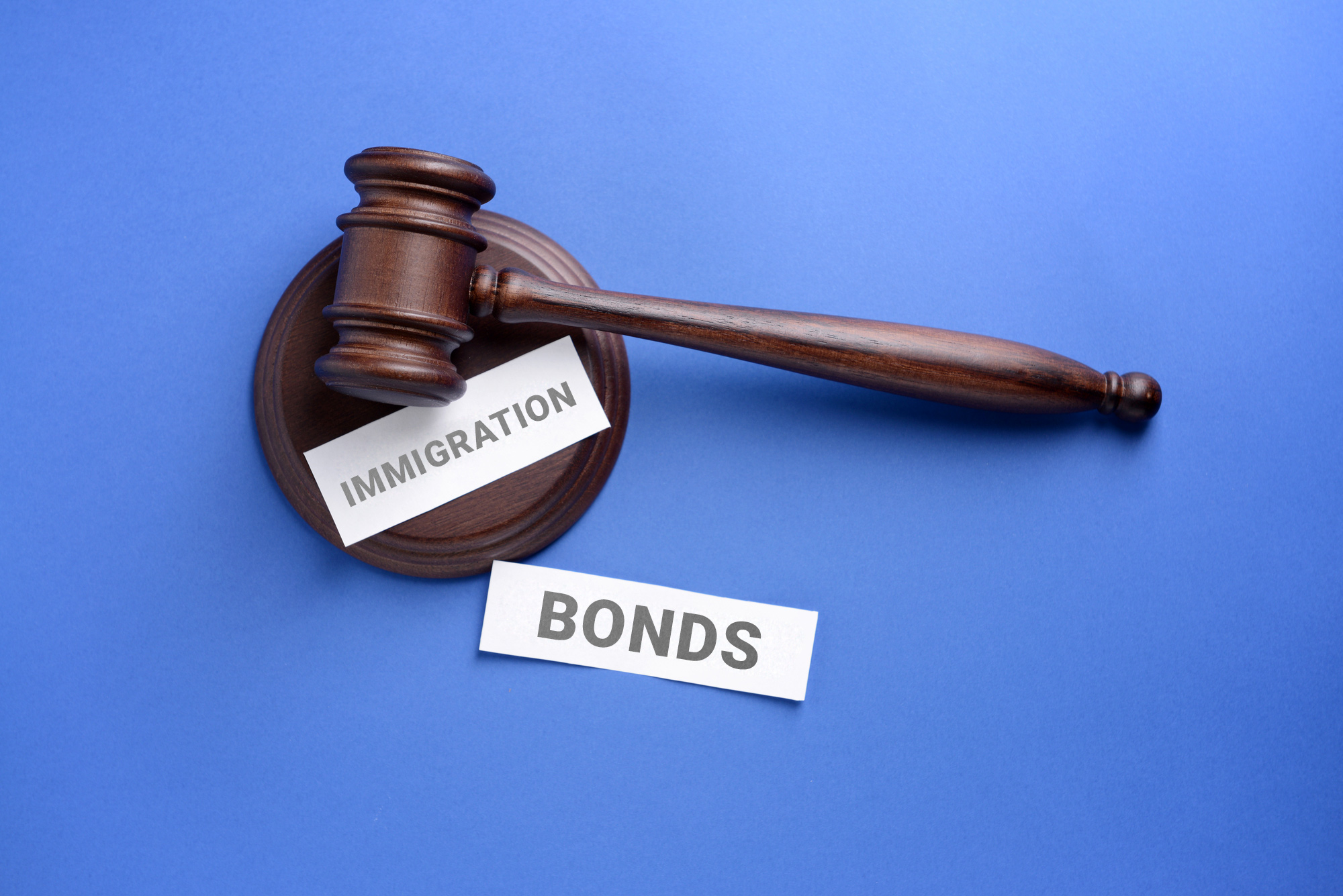 Nowadays, Immigration and Customs Enforcement (ICE) is detaining more immigrants than ever. The main purpose of the detention is to ensure an immigrant’s appearance before The Immigration Court. A large number of detained immigrants are those who have committed certain crimes, even if the convictions were fairly minor and the immigrant completed the sentences (or paid the fines) years ago. The average period of detention is 13 months, according to the government, and some remain in detention for much longer.

According to the 9th Circuit Court of Appeals ruling, detained immigrants in these circumstances deserve the right to seek a bond hearing every six months. If they can persuade a neutral judge that they do not pose a safety or a flight risk, they are eligible for temporary release on bond or with an electronic monitoring device, or both.

However, the latest Supreme Court ruling overturned that decision. According to this ruling, this group of immigrants is not eligible for a bond hearing. Once detained, they can be held in federal custody until their removal proceedings are resolved.

A lot of such detained people will eventually win their deportation cases and defend their right to stay in the U.S. legally. However, based on the new ruling, they will have to remain in ICE Custody for an indefinite amount of time, which can vary from months to even years, without a chance of a bond hearing.

If your friend or family member is being held in ICE Custody, it is highly recommended to contact an expert in immigration law as soon as possible. There are no hopeless situations. No problem is unsolvable! At Root Law Group we offer free in-office consultations with our experienced immigration attorneys specializing in deportation and removal defense. Over the years, we helped 2500+ clients and are proud to have a high 95% success rate on most case. Call us today at (323) 456-7600 to schedule your free in-office consultation!