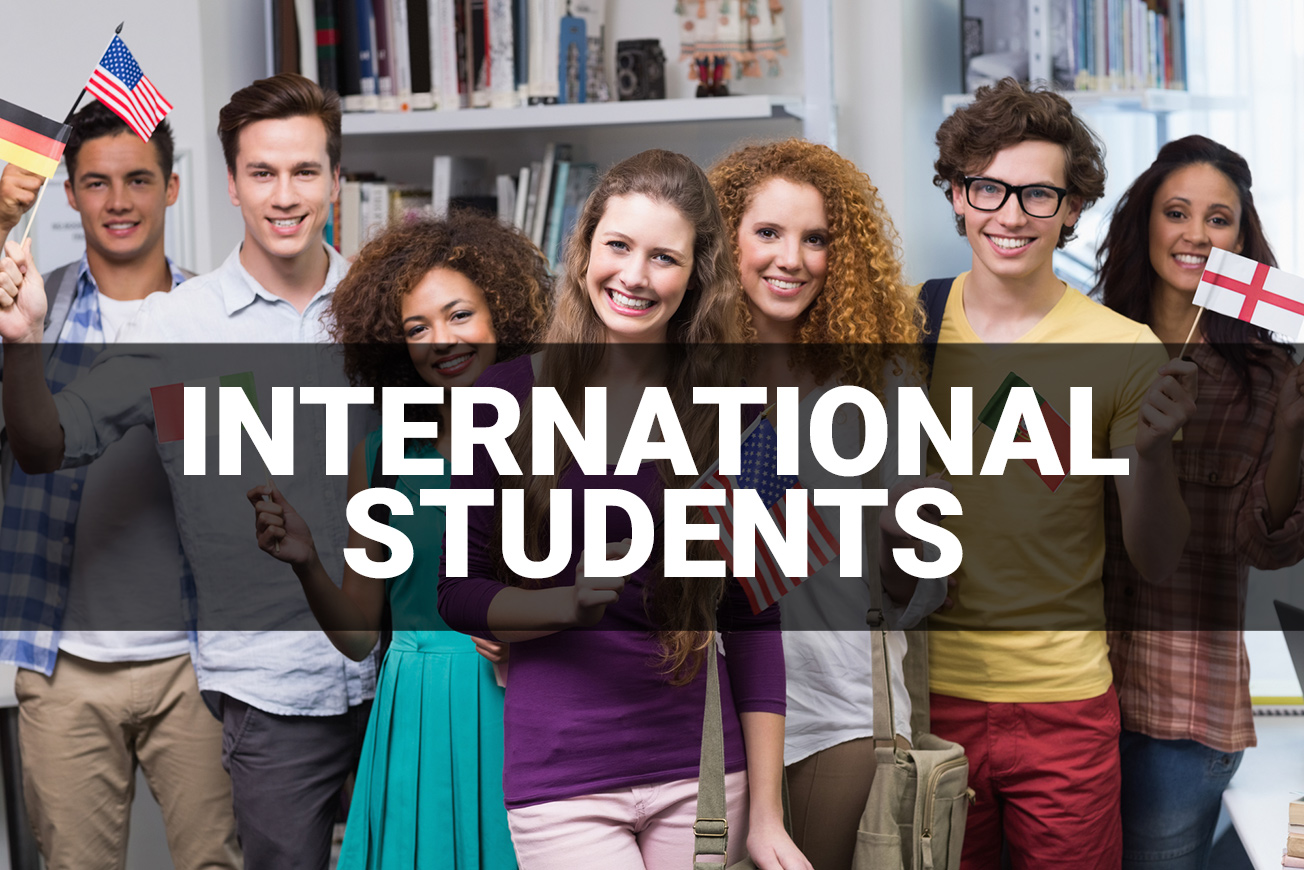 On August 9, USCIS issued a new guidance, changing thepolicy on accrued unlawful presence by nonimmigrant student and exchangevisitors. According the new policy, “individuals on student visas wouldimmediately begin accruing unlawful presence in the United States if they leftschool or worked without authorization, even if they were never notified of theviolation by USCIS or an immigration judge.” (See AILA Doc. No. 18112939)

In addition to this, international student and exchange visitor contribute the U.S. economy through tuition payments, living expenses, and any other expenses they might have while maintaining their life in the U.S.

“Unnecessarily subjecting students and scholars to the unlawful presence bars is unfair and counterproductive to research and innovation that drives our economy.” – U.S. Senators. (See AILA Doc. No. 18112939)

Immigration law is complex and ever-changing. Severely punishing international students with deportation and/or bars from re-entry for minor failures to comply with immigration rules and regulations is damaging to the United States economy.

It is important to develop a fair approach to enforcingimmigration rules and regulations on international students and exchangevisitors. Meanwhile, returning to the prior policy would be a better solution.