Protection under the U.S. Law for Victims of Crime

Protection under the U.S. Law for Victims of Crime 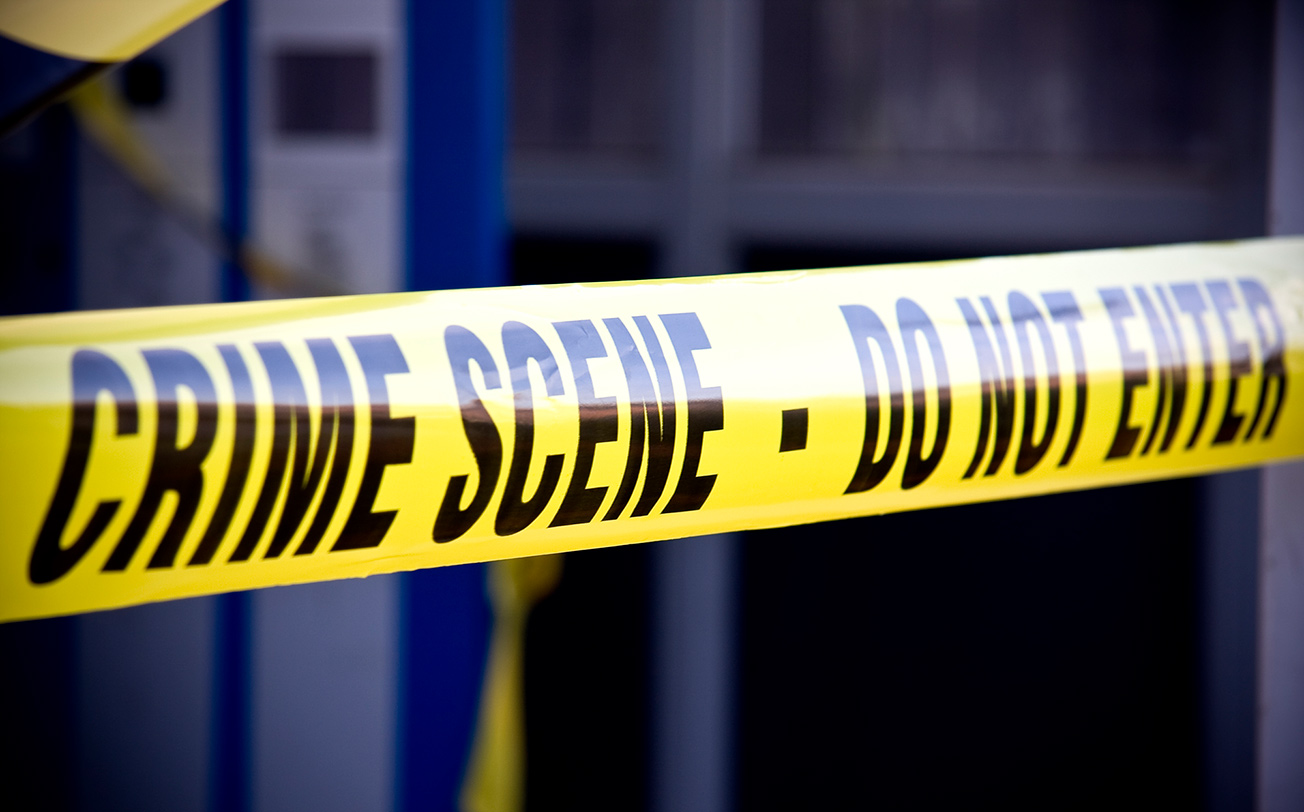 Last month a couple walked into the Root Law Group office. Erika and her boyfriend had an appointment for a free consultation with Mr. James Root, the Founder and Principal Attorney at Root Law Group. They were in the U.S. on a tourist visa (B-2) that was about to expire the following day and wanted to see if an extension of their status is possible. After a careful assessment, Mr. Root determined that there was not enough time to file for the extension of B-2 status. The couple left.

The following week, Erika’s boyfriend returned to the Root Law Group office to talk to Mr. Root again. He said that Erika was hit by a car and suffered a serious bodily injury. Luckily, she was stabilized at the hospital, received treatments, and released home later. Nevertheless, police classified the event as “hit and run” and was actively investigating the incident. They had some leads, but nothing concrete yet.

Erika was happy to cooperate with the law enforcement and provide them with information about her offender and the event that could help the investigation.

Although tragic, this accident presented Erika with a chance to stay legally in the U.S. She became eligible for a U visa, also known as Visa for Victims of Crime. Under the U.S. immigration law, foreign nationals that have suffered from a substantial mental or physical abuse and are willing to assist government officials in the investigation can be granted a U visa. It is possible to obtain the visa even if an individual is currently out-of-status. The visa allows the beneficiaries to temporary live and work in the U.S. If certain requirements are met, the status can be extended in future, and even adjusted to permanent residency (Green Card).

Even in what seems to be a hopeless situation, it is possible to find a viable option. No problem is unsolvable! If you or your close ones have suffered from mental or physical abuse, or just are seeking options to stay legally in the U.S., it is strongly recommended to consult with an immigration law expert. At Root Law Group we offer free in-office consultations with our experienced immigration attorneys. Calls us today at (323) 456-7600 to schedule your appointment!

* This story is based on actual events. No names have been changed, no characters invented, no events fabricated. The facts presented in the story are as accurate as the records the author was able to obtain. A client signed a consent form permitting Root Law Group to share her story and use her real name.