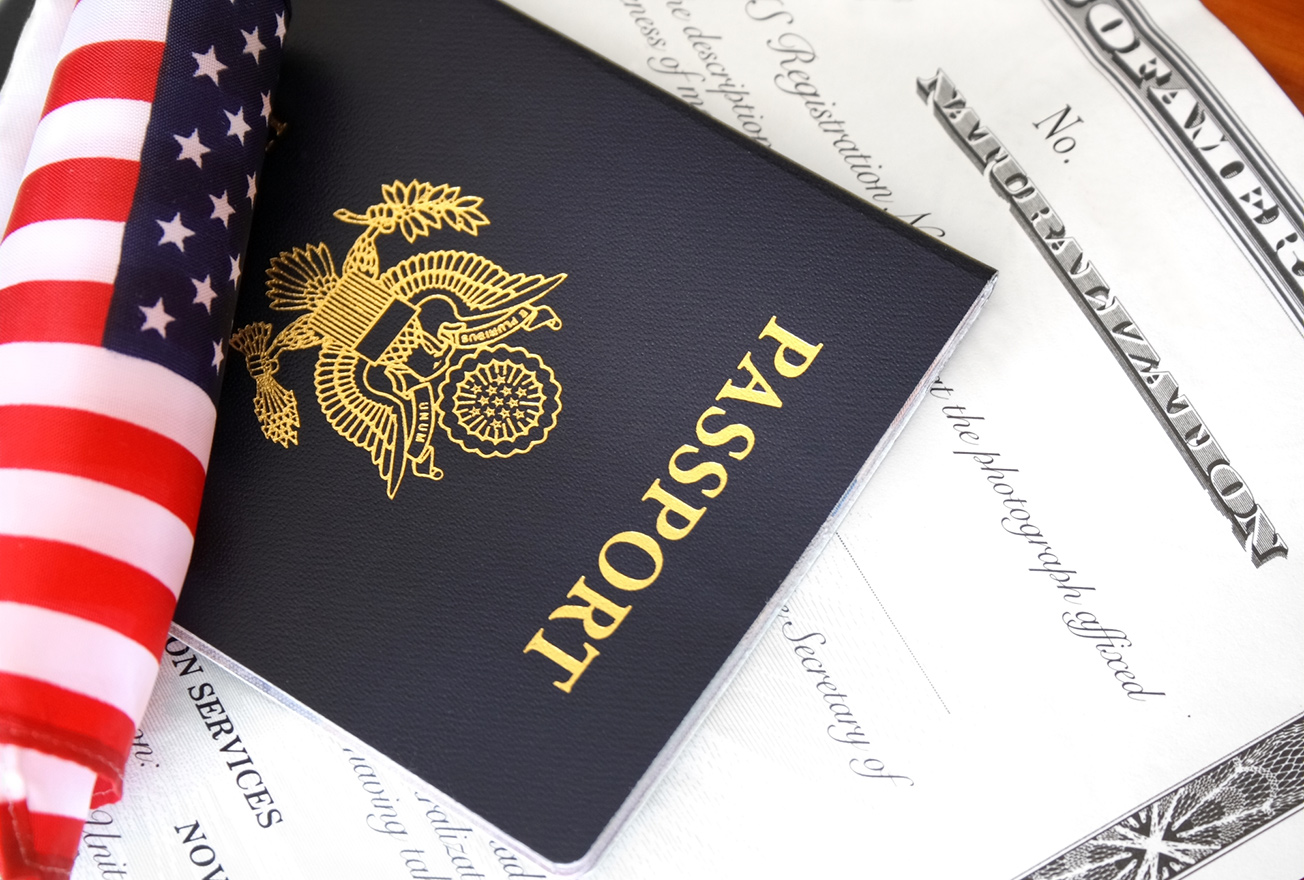 The terms “U.S. Citizenship” and “Permanent Residence” often get confused. Although both allow for a legal stay and employment in the country, U.S. citizenship provides some additional benefits that permanent residents are not eligible for. Legal permanent resident, also known as a Green Card holder, is a foreign national who was granted permission to permanently stay in the United States. Citizen is someone who was born in the United States or was born abroad to U.S. citizens parents or become a citizen through Naturalization.

Both U.S. permanent residents and citizens have a legal right to live and work in the U.S. Both can own or rent a property in the United States, get a state ID or Driver’s License, go to school or college, open a bank account, obtain a social security number (SSN), and petition their family members for Green Card. Also, both permanent residents and U.S. citizens are required to file federal and state income tax return.

Even though permanent residents can live in the U.S. indefinitely and enjoy most of the same benefits that U.S. citizens do, there are some important limitations to the rights of Green Card holders. For example, Green Card holders can only petition their immediate relatives, such as spouses and unmarried children under the age of 21, for Green Card. On the contrary, U.S. citizens are able to petition their foreign relatives, including spouses and children, as well as their parents and siblings for permanent residency.

Another benefit of being a U.S. citizen is the ability to travel to many foreign countries without a visa. Permanent residents, however, still remain citizens of their home countries and must travel with their home country passport and obey travel requirements imposed on their country and nationality. Moreover, U.S. citizens can travel outside of the United States for any period of time and then return back to the U.S., while permanent residents are not advised to travel outside of the U.S. for longer than 6 months at a time. Otherwise, their residence might be considered abandoned and their status may be revoked.

As opposed to permanent residents, U.S. citizens cannot be deported. If a U.S. citizen commits a crime, (s)he will usually be prosecuted in the United State. In addition to this, many federal benefits and government programs are available to U.S. citizens only. For example, there are certain scholarships and other government assistance programs that list U.S. citizenship as a requirement for applicants.

Lastly, U.S. citizens, as opposed to permanent residents, have the right to vote in local, state and federal election, run for office in public election and apply for federal jobs, many of which require a U.S. citizenship. Also, U.S. citizens are required to serve on a jury or in the military when called for duty.

U.S. citizenship is a privilege that provides many additional benefits. Many Green Card holders eventually naturalize and become U.S. citizens. If you are planning to apply for citizenship, it is highly recommended to work with a knowledgeable immigration attorney who can guide you through this process and provide viable advice. At Root Law Group we offer free in-office consultations with our experienced immigration attorneys specializing in all aspects of U.S. immigration. Over the years, we helped 2500+ clients and are proud to have a high 95% success rate on most of our cases. Call us today at (323) 456-7600 to schedule your free in-office consultation!