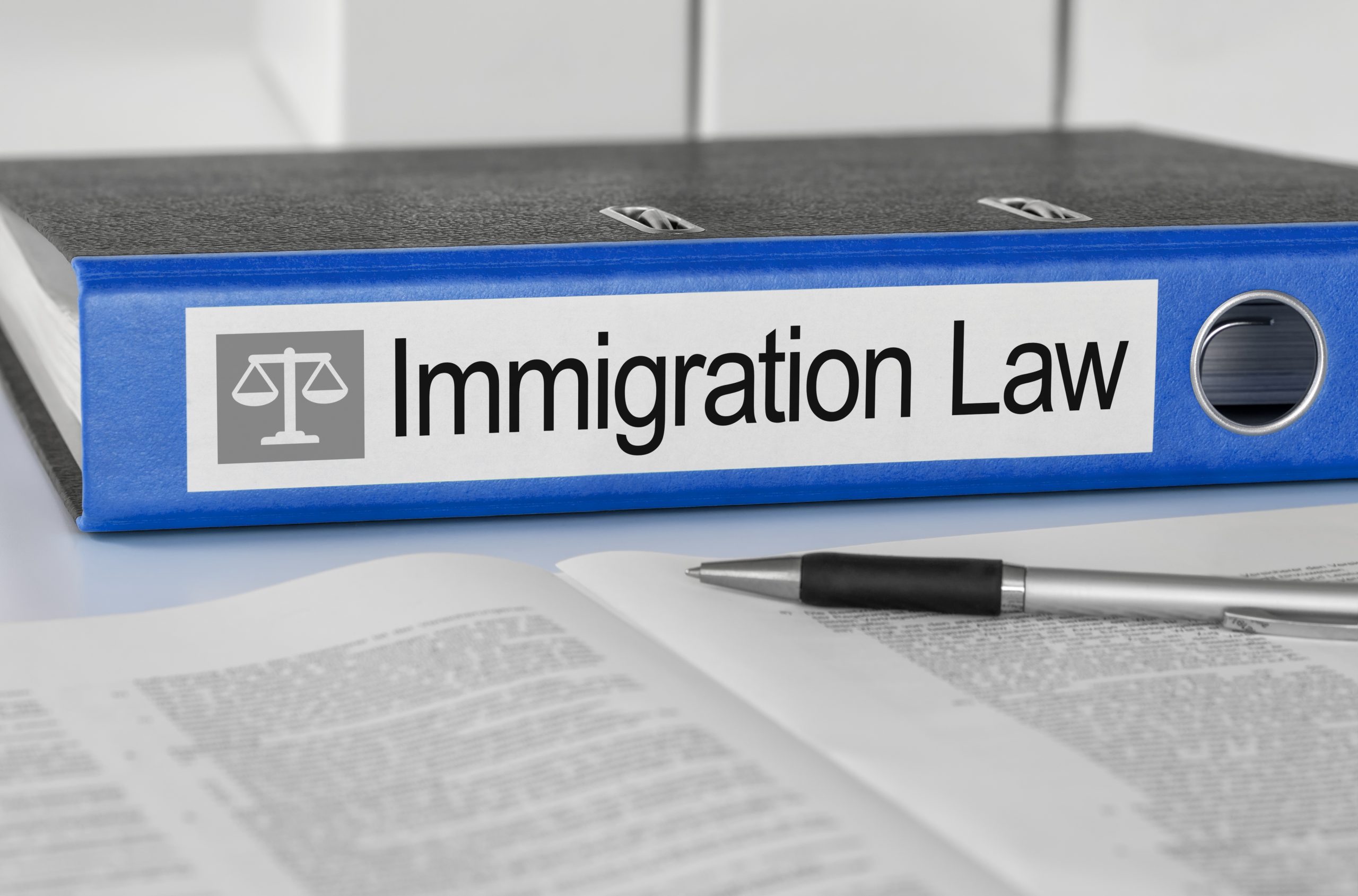 State and local pay transparency laws require employers to disclose pay ranges to applicants in their job advertisements and may require steps beyond the Department of Labor (DOL) regulations when sponsoring foreign national workers for permanent resident (green card) status. Employers filing Permanent Labor Certification (PERM) applications should prepare for changes in the PERM recruitment process because of the increasing number of pay transparency laws in state and local jurisdictions.

One of the most common forms of employment-based green card sponsorship is through the DOL’s PERM process, which includes a heavily regulated labor market test. The purpose of PERM is to determine whether there is a shortage of fully qualified U.S. workers interested in the position before a green card is issued to a foreign national. With limited exceptions, an employer must post a Notice of Filing at the employer’s worksite to inform employees of the PERM application and must advertise the position in several types of media. DOL regulations do not require employers to include a wage or wage range in the required PERM recruitment advertisements but do require employers to specify a wage or wage range equal to at least the prevailing wage in the Notice of Filing posted at the employer’s worksite.

Many state and local jurisdictions have passed laws on pay transparency, which require certain employers to disclose pay information in job postings, during the application process, to current employees and/or to state Equal Employment Opportunity (EEO) agencies. Specifically, pay transparency laws requiring wage disclosures in job postings are already in effect in Colorado; New York City; Jersey City; Ithaca, NY; and in New York’s Albany and Westchester counties, and will take effect in California and Washington starting in 2023. Additional jurisdictions are expected to pass similar legislations in the near future. The nuances of each jurisdiction’s laws vary, and some require the employer to also disclose any other forms of compensation, if applicable, as well as to disclose employment benefits.

At this time there is no exemption or court ruling that state and local pay transparency laws are preempted by the DOL’s federal PERM regulations. However, at least one state has recognized the difficulty to reconcile both. The increase in hybrid and remote work creates additional challenges as employers may be required to coordinate obligations across several jurisdictions’ pay transparency laws with obligations under PERM regulations. Employers may wish to consult with employment and immigration counsel on how to incorporate the increasing reach of pay transparency laws into their existing PERM recruitment practices.