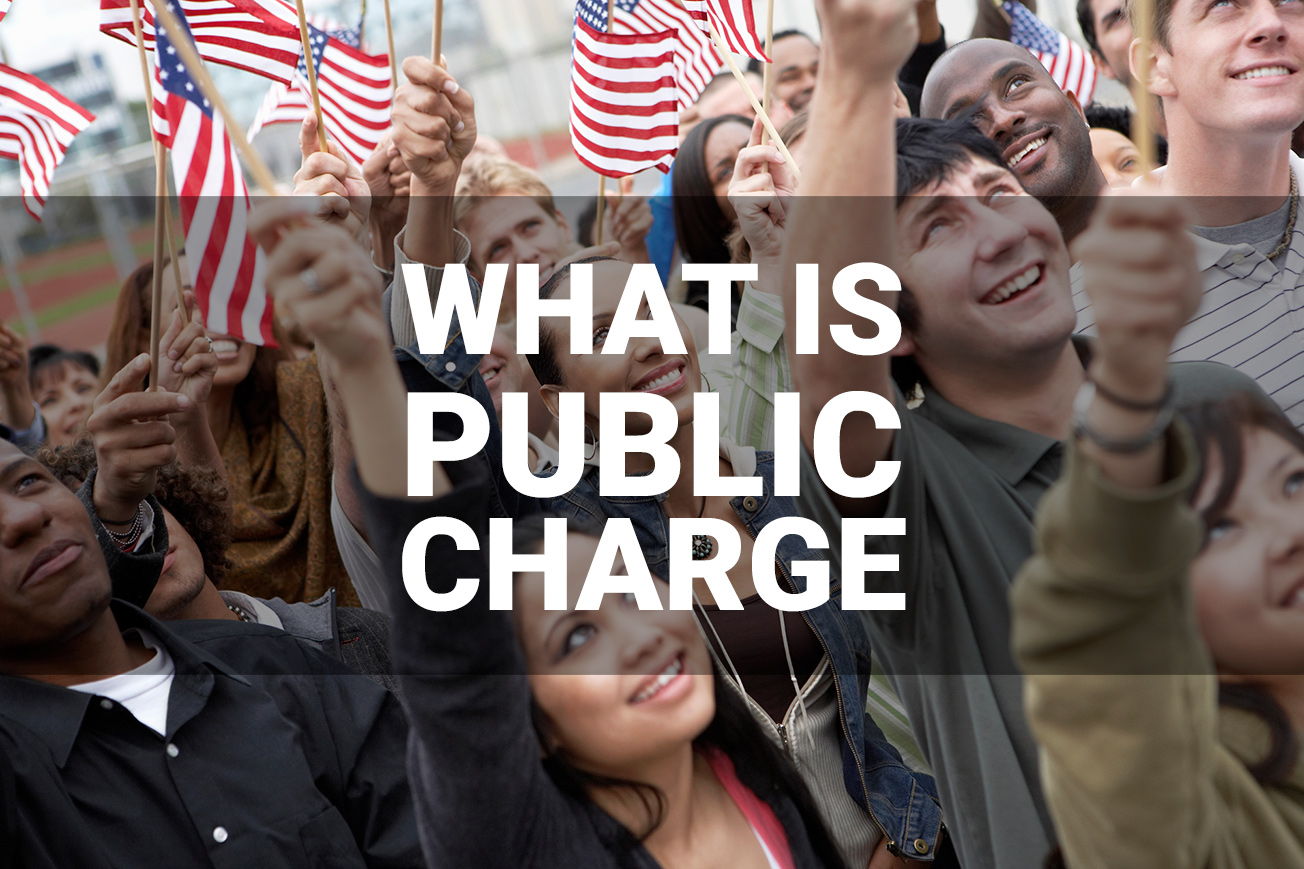 Under current immigration law, a foreign national can be denied a Green Card if (s)he is likely to become a “public charge”, which means become dependent on the government.

The rule used to apply only to immigrants who heavily relied on cash aid from the government. However, a new “public charge” rule, recently introduced by the Trump’s administration, may include thousands of low-income foreign nationals and jeopardize their chances of becoming legal permanent residents and/or U.S. citizens.

Under the new definition, recipients of Medicaid, housing vouchers, food stamps, or other basic subsidies can be considered as “public charge” and denied immigration benefits.

If you are concerned about this new rule and its effect on your case, please consult with our experienced immigration attorneys here, at Root Law Group. Call us today at (323) 456-7600 to schedule your free in-office consultation.

Check out our previous post for more information on the “public charge” rule.