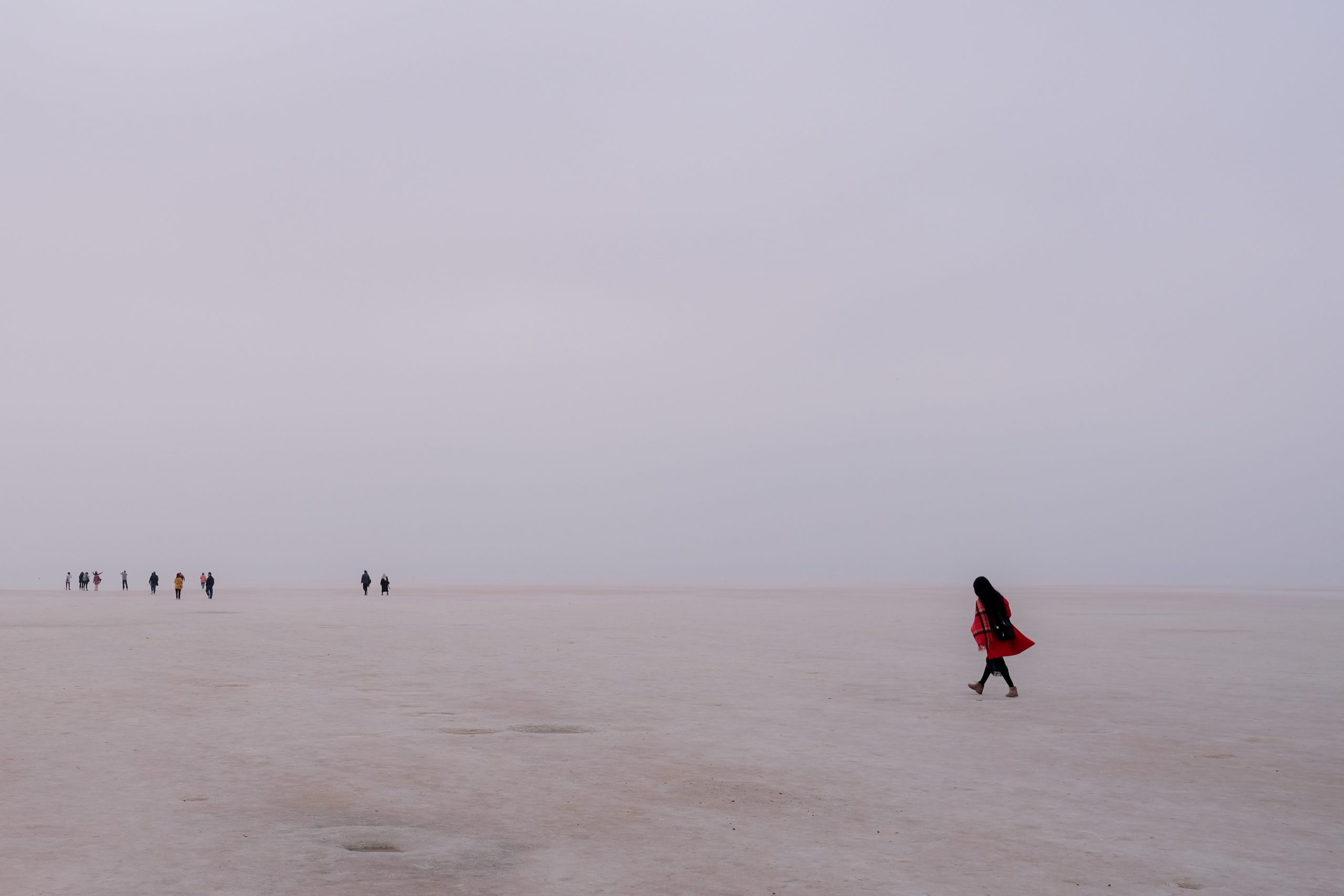 The “Remain in Mexico”,  also known as the Migrant Protection Protocol (MPP), restarted with a few changes. The policy forces asylum seekers along the border to wait in Mexico while their claims are being processed.

Mexico and the U.S. negotiated some changes to the policy that satisfy each side.

The Biden administration has highlighted many changes with this version of “Remain in Mexico”. These include improved access to legal representatives, more protection in dangerous Mexican border cities, more information about the program given to immigrants, and a speedier court hearing process. But perhaps most consequential will be the practice of border officials asking questions to figure out if immigrants are fearful of being returned to Mexico, which was not the case under Trump. Immigrants who say yes will have the opportunity to be screened by asylum officers to prove their claim. 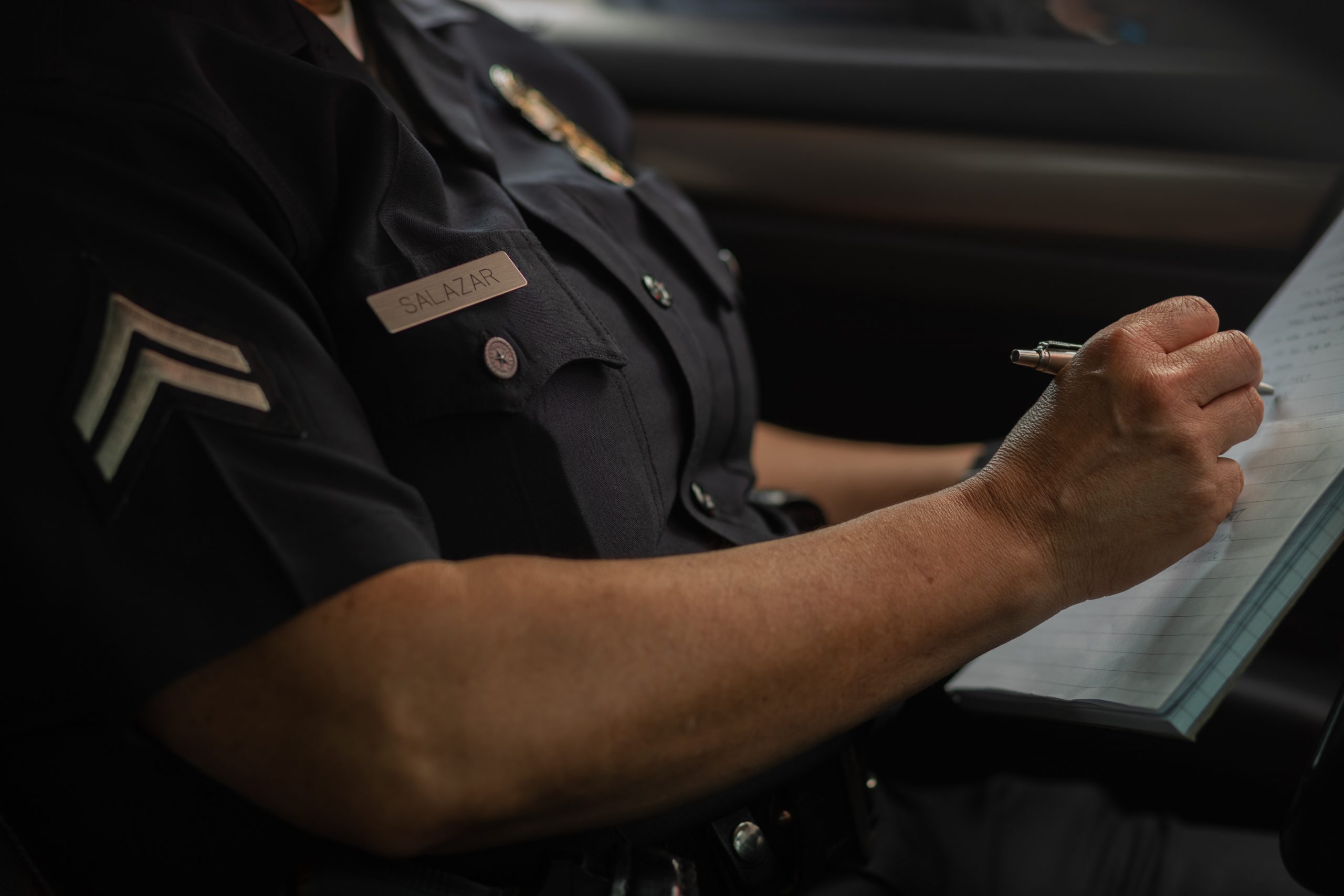 Other changes include an expansion of “vulnerable individuals” that are exempted from MPP. They will be looked at on a “case by case basis.” They will include “those with physical and mental health challenges, the elderly and those at risk of discrimination, particularly because of their gender orientation or sexual identity on a case by case basis,” one senior U.S. official said.

All enrollees in MPP will also have access to COVID-19 vaccines, given to them in Border Patrol stations by CBP personnel. Specifically, adults will be offered the one-dose Johnson and Johnson vaccine, and children will be offered the Pfizer vaccine.

The return of Remain in Mexico can be traced to August, when US District Judge Matthew Kacsmaryk ordered the Biden administration to restart the program until it could rescind the policy in compliance with the Administrative Procedure Act.