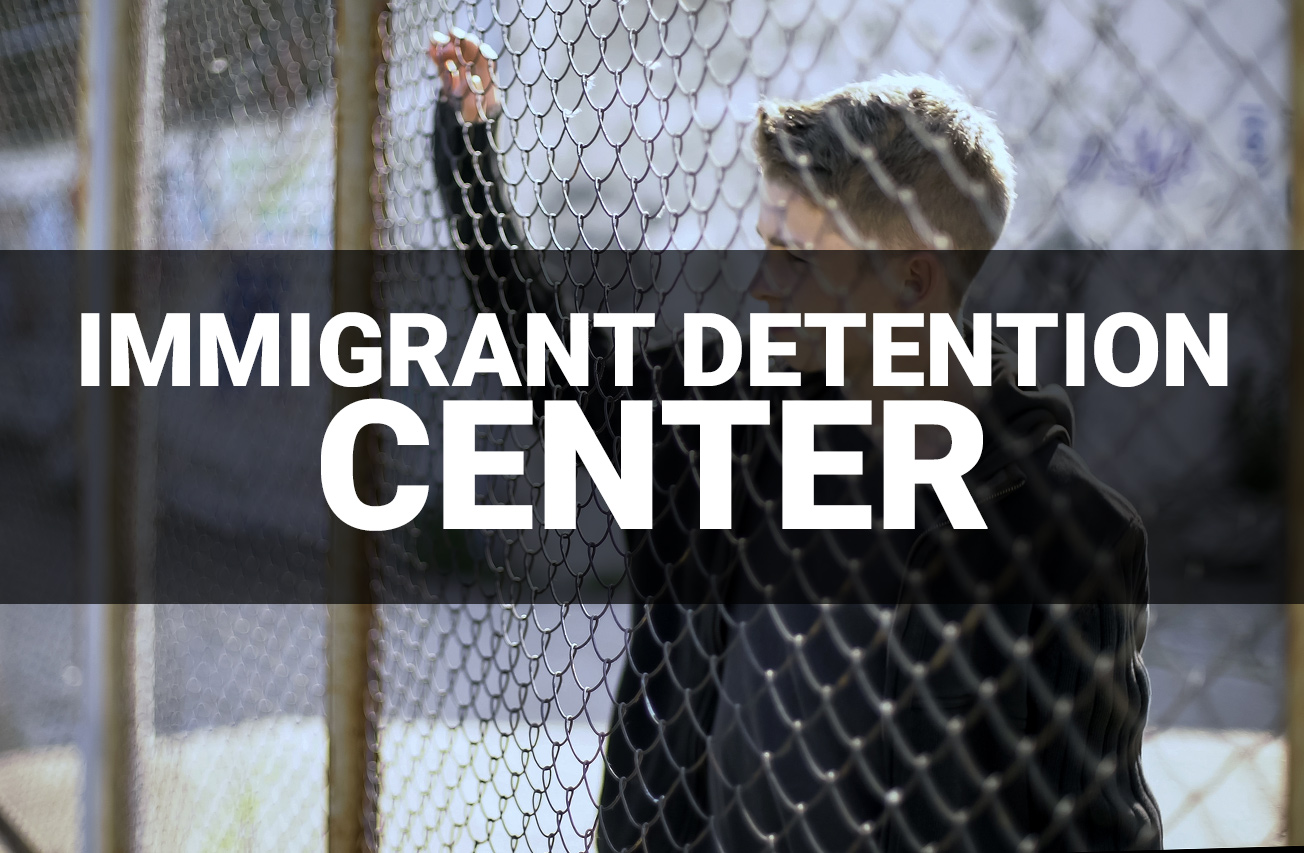 Immigration detention is a process where a foreign national is arrested by ICE and held against his/her will. Currently, ICE is detaining approximately 49,000 immigrants, according to The Washington Post. The main purpose of the detention is to ensure an immigrant’s appearance before The Immigration Court. ICE detains immigrants that are considered to be a “flight risk”, meaning they can move to another location and fail to show up to court.

Who can be detained by ICE?

There are numerous reasons why a foreign nation can be detained. For example, ICE might detain an immigrant if:

Other reasons include illegal entry and/or attempt to cross the border without a visa or other legal status, an outstanding removal order on record, and missed prior immigration or criminal hearing dates.

A detained immigrant might be held in a detention facility for months waiting for a hearing before an immigration judge. However, there is a possibility of getting out of the detention center.

In certain cases, it is possible to be released from the detention facility by paying a “bond”. In immigration law, a “bond” is similar to “bail” in the criminal courts. It is an amount of money paid to ICE to guarantee a person’s appearance in court. If the detainee shows up for all court hearings and obeys whatever order a judge issues, the money will be returned to him/her. If the detainee flees, the money will be forfeited.  The bond is usually set by ICE or by an Immigration Judge at a “bond hearing.” Keep in mind that not all detainees are eligible for a bond. So, the first thing to do is to inquire whether a detained individual is eligible for bond, and then to find out whether ICE has set the bond. The bond amount can vary anywhere from $1,500 to $20,000 or more.

Your rights if you are taken into Immigration Custody

Lastly, it is important to know your legal rights if you are being stopped for questioning, arrested and taken into ICE custody.

Having a friend or family member in ICE custody is a stressful and overwhelming situation. If your loved one was placed in detention and is facing deportation, it is best to get an immigration lawyer involved as soon as possible. Call us at (323) 456-7600 to schedule a free in-office consultation with our experienced immigration attorneys specializing in deportation and removal defense.