How Could Marijuana Impact Your Immigration Status?

How Could Marijuana Impact Your Immigration Status? 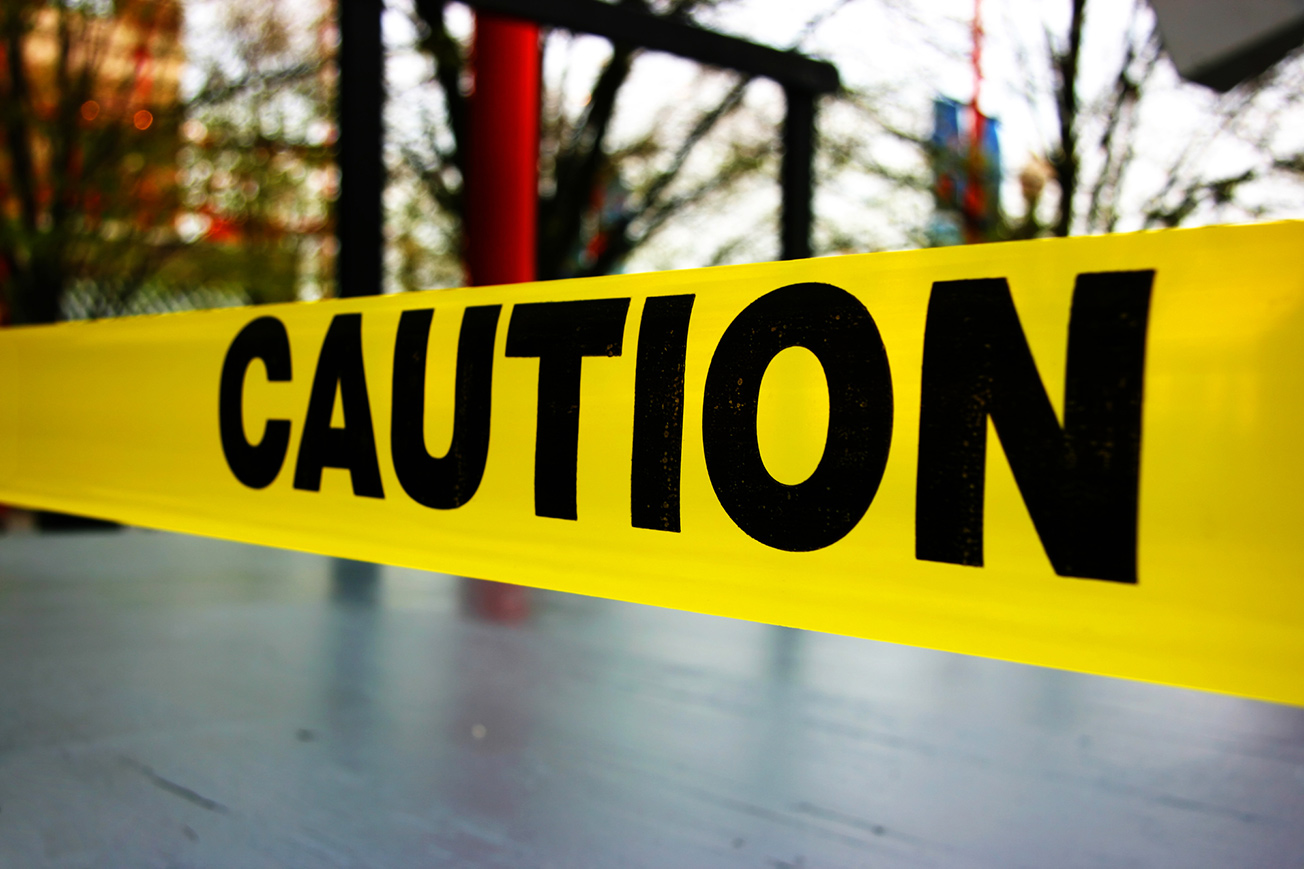 As of July 2022, 38 states have legalized the medical use of cannabis to differing degrees. Each jurisdiction has its own criteria regarding what conditions cannabis can be prescribed for, in what amounts, and the process for issuing medical marijuana licenses. Based on this, immigrants may believe using marijuana in a state that has legalized it will not hurt or impact their immigration status. Unfortunately, that is not the case, as marijuana remains a federally controlled substance. This means that although some states allow its use for medicinal purposes, the U.S. Food and Drug Administration (FDA) has federal authority to approve drugs for medicinal use in the U.S. For immigration matters, it is a federal law that controls, and it remains a federal offense to possess marijuana. (DEA)

This discrepancy undoubtedly breeds confusion and uncertainty among immigrants. The below information is aim to shed light on the possible repercussions immigrants could face by using marijuana even in states where it has been legalized.

What are Schedule I Drugs?

Title 21 of the Code of Federal Regulations categorizes controlled substances into five “schedules” based on their accepted medical uses, the potential for abuse, and psychological and physical effects on the body (21 U.S.C. 812). As a Schedule I substance under the Controlled Substances Act, marijuana has a high potential for abuse and no currently accepted medical use in treatment in the United States and lacks accepted safety for use under medical supervision.

How Does Federal Law Affect Immigration?

The FDA has not approved a marketing application for any marijuana product for any clinical indication. For this reason, the FDA and DEA have concluded that marijuana has no federally approved medical use in the U.S. One does not need to be on federal property or travel between states to be guilty of a federal drug crime. The Supreme Court has held that even growing and using a marijuana plant at home for medical purposes, in accordance with state law, is an activity regulated by federal law because it may affect interstate commerce. Gonzales v. Raich, 545 U.S. 1 (2005).

Since marijuana is still illegal at the federal level, it uniquely impacts people who are not U.S citizens. Significant potential immigration risks are involved in possessing, using, selling, or growing marijuana, or visiting marijuana dispensaries, even in states where these actions are legal. Violations of any law relating to controlled substances, including marijuana, can be a basis for denying visa applications, denying entry into the U.S, revoking a visa stamp, denying applications for naturalization or permanent residency, subjection to mandatory detention, and in some cases, even deportation. For immigration purposes, federal law makes no exception even for marijuana prescribed by a doctor.

Marijuana could deem you Inadmissible

A conviction relating to marijuana can cause inadmissibility on controlled substance grounds, even for convictions in which the amount was 30 grams or less. INA § 212(a)(2)(I)(ii). This means if you travel abroad, you could be refused re-entry into the United States unless you qualify for and are granted a waiver or relief. The controlled substance inadmissibility ground is triggered by a conviction or an admission of conduct without a conviction. INA § 212(a)(2)(A)(I)(II).

Marijuana could deem you Deportable

As a noncitizen, you can also be deported for a marijuana-related conviction on controlled substance grounds. An exception is that one or more convictions arise from a single incident involving possessing 30 grams or less for personal use, or certain closely related offenses.

Marijuana could affect your Naturalization process

In April 2019, the USCIS issued a Policy Alert reminding immigration adjudicators that the possession, use, sale, distribution, and production of marijuana remain illegal under U.S. federal law and can prevent naturalization applicants from establishing good moral character required by law to become a U.S. citizen. A formal admission might not be necessary as a basis for denying naturalization. According to the USCIS Policy Manual, admission of conduct is a bar to establishing good moral character required for naturalization, even if it is legal under state law.