Five USCIS changes that will impact legal immigrants in the U.S. in 2020

Five USCIS changes that will impact legal immigrants in the U.S. in 2020 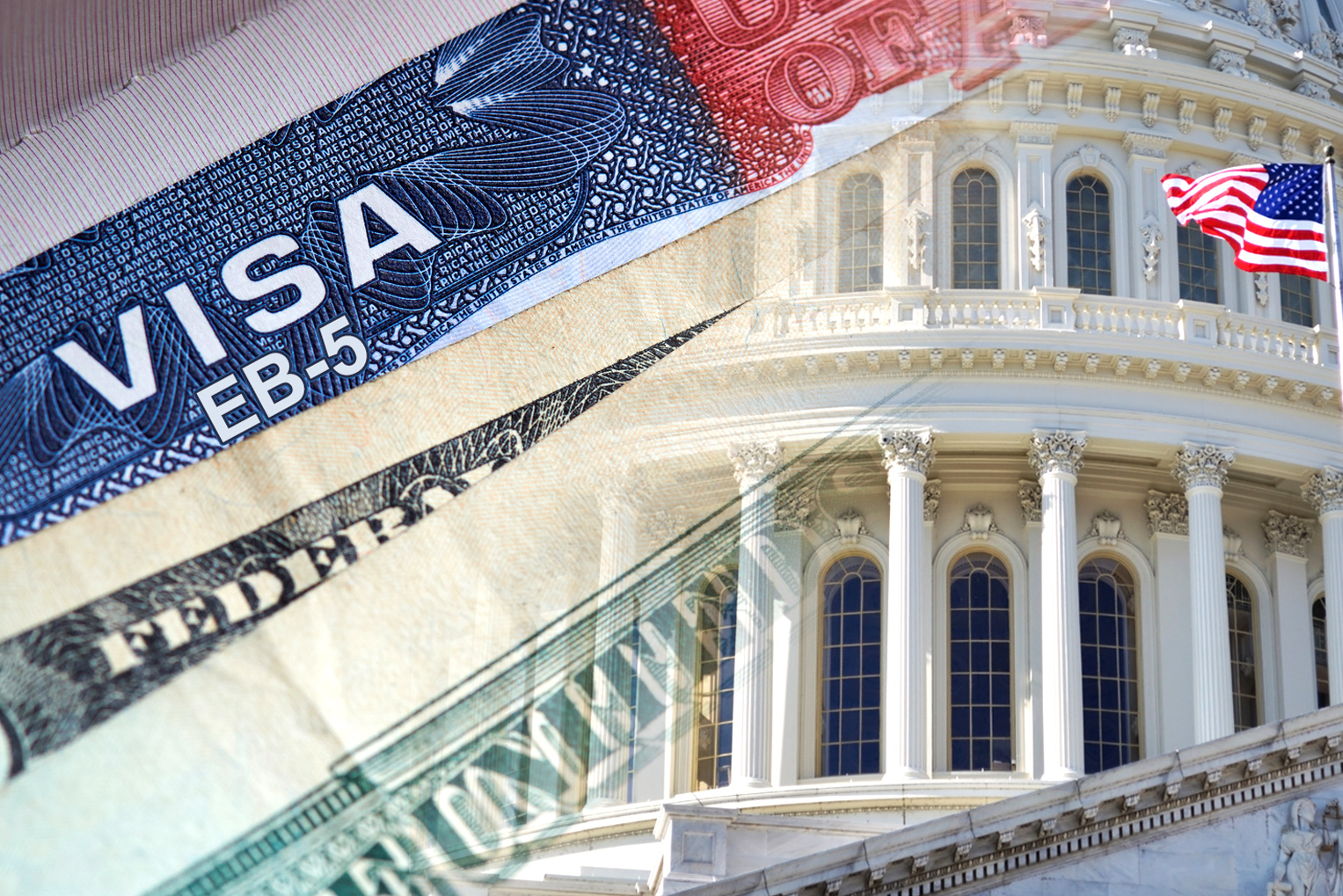 The U.S. immigration system saw many changes ordered by the Trump administration during 2019, including some that will take effect in 2020.

The changes by the U.S. Citizenship and Immigration Services (USCIS) will have a significant impact on the lives of millions of immigrants living legally in the United States.

USCIS plans to increase its fees this year, including an 83% increase for a U.S. citizenship through naturalization application — from $640 to $1,170.

In an unprecedented move, it will also charge $50 to asylum seekers for their application. That will make the United States one of only four countries around the world that charge a fee for humanitarian protection.

USCIS is expected to soon publish a final rule with all the new fees.

CHANGES IN CITIZENSHIP TEST, AND NEW REASONS FOR DENIALS

But permanent residents who apply for citizenship after December 2020 will face a more challenging test — in which immigrants must prove they can read, write and speak basic English, and have essential knowledge of U.S. history and government — because of a review of the current exam ordered by immigration officials.

A memorandum titled “Revision of the Naturalization Civics Tests” announced there would be changes in the exam questions about the U.S. government and history, as well as the oral test of knowledge of the English language.

The transition from paper to digital applications for immigration benefits is an important priority for USCIS, the government agency stated in a news release about its 2019 accomplishments.

It said the new forms for electronic filing during 2020 would include the I-485, Application to Register Permanent Residence or Adjust Status; the I-765 Application for Employment Application; the I-131 Application for Travel Document; the I-129 Petition for a Non-immigrant Worker; and the I-589 Application for Asylum and for Withholding of Removal.

USCIS amended the regulations related to “public charge” as a ground of impediment to obtaining permanent resident status or entering the United States with an immigrant visa. “The final rule includes definitions of certain terms critical to the public charge determination,” as detailed in the Federal Register in August.

A public charge is “an individual who receives one or more designated public benefits for more than 12 months, in the aggregate, within any 36-month period.” The public assistance can come from nine programs, including Medicaid, public housing and food stamps.

Thirteen states have gone to court to block the public charge rule, therefore delaying its implementation until there is a resolution to the litigation in the next few months.

The Trump administration plans to modify regulations that would change some of the rules on the eligibility and waiting time for work permits based on a pending asylum application.

Among them are increasing the waiting period to apply for employment authorization, denying the permits to asylum applicants who entered the United States illegally, terminating the permit immediately if the asylum application is denied, and removing the 30-day deadline for USCIS to rule on permit applications.

USCIS has separately proposed eliminating the current 30-day timeline from the date an asylum seeker files for employment authorization to grant or deny this benefit. The agency also wants to modify the provision requiring that applicants submit their renewal requests to USCIS 90 days before the expiration of their employment authorization, according to the DHS notice.