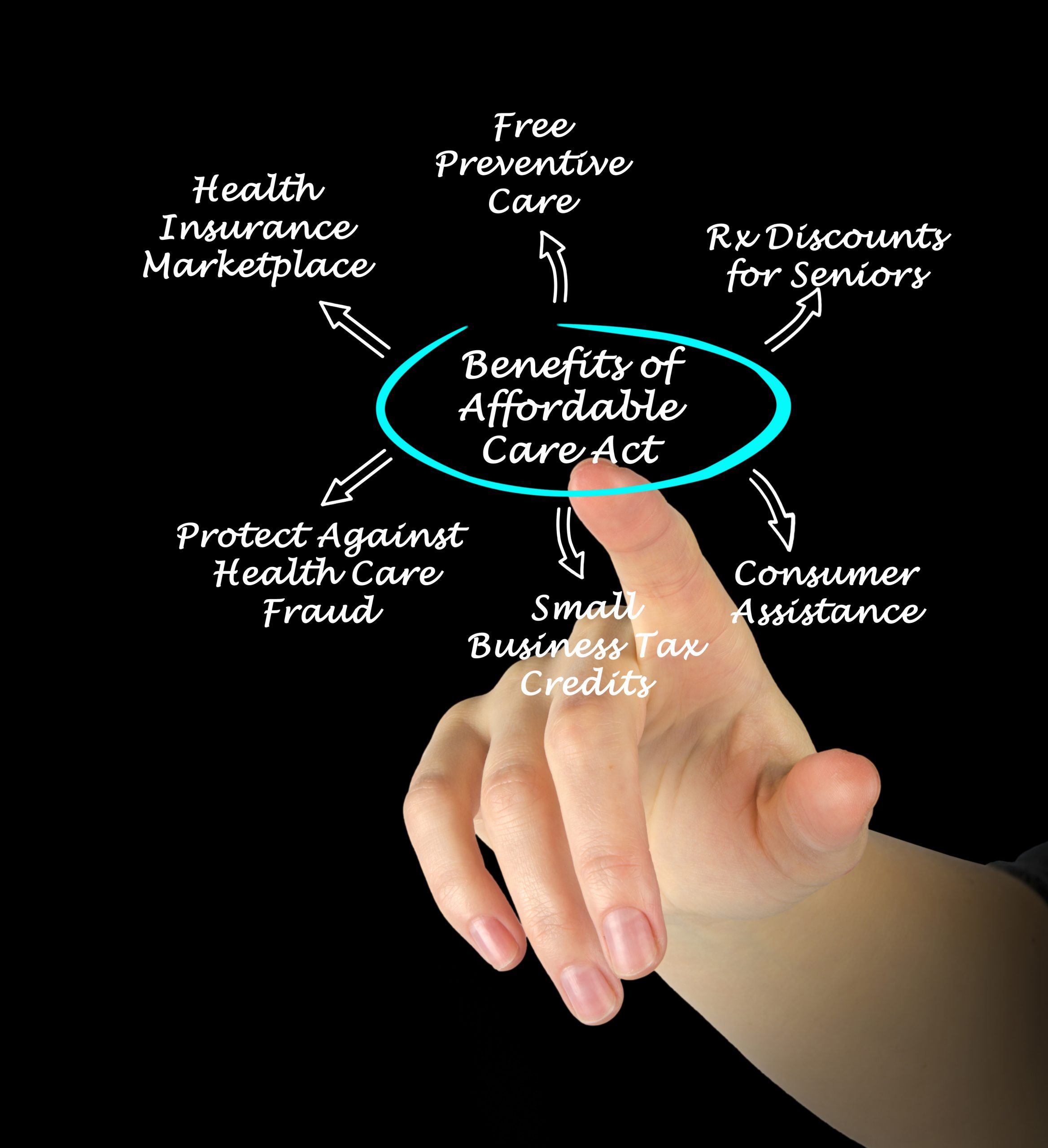 The U.S. Department of Homeland Security (DHS) has issued a final rule, to be published in the Federal Register, that provides clarity and consistency for noncitizens on how DHS will administer the public charge ground of inadmissibility. The rule restores the historical understanding of a ‘public charge’ that had been in place for decades, until the prior Administration began to consider supplemental public health benefits such as Medicaid and nutritional assistance as part of the public charge inadmissibility determination.

“This action ensures fair and humane treatment of legal immigrants and their U.S. citizen family members,” said Secretary of Homeland Security Alejandro N. Mayorkas. “Consistent with America’s bedrock values, we will not penalize individuals for choosing to access the health benefits and other supplemental government services available to them.”

“In keeping with our nation’s values, this policy treats all those we serve with fairness and respect,” said U.S. Citizenship and Immigration Services Director Ur M. Jaddou. “Though there is still much to do to overcome confusion and fear, we will continue to work to break down barriers in the immigration system, restore faith and trust with our immigrant communities, and eliminate excessive burdens in the application process.”

Section 212(a)(4) of the Immigration and Nationality Act (INA) renders a noncitizen inadmissible if they are “likely at any time to become a public charge.”

A noncitizen who is deemed likely to become a ‘public charge,’ meaning that they are likely to become primarily dependent on the government for subsistence, can be denied admission or lawful permanent residence (known colloquially as a green card). Prior to 2019, almost all non-cash government benefits such as Medicaid or nutrition assistance were excluded from consideration. The 2019 rule, which was ultimately vacated and is no longer in effect, resulted in a drop in enrollments in such programs among individuals who are not subject to the public charge ground of inadmissibility, such as U.S. citizen children in mixed-status households. The publication of this rule in the Federal Register avoids these effects by formally codifying the historical understanding of the term.

Under this rule, as under the 1999 Interim Field Guidance that was in place for most of the past two decades, a noncitizen would be considered likely to become a public charge if DHS determines that they are likely to become primarily dependent on the government for subsistence. This determination will be based on:

DHS will not consider in public charge determinations benefits received by family members other than the applicant. DHS will also not consider receipt of certain non-cash benefits for which noncitizens may be eligible. These benefits include: Supplemental Nutrition Assistance Program (SNAP) or other nutrition programs, Children’s Health Insurance Program (CHIP), Medicaid (other than for long-term institutionalization), housing benefits, any benefits related to immunizations or testing for communicable diseases, or other supplemental or special-purpose benefits.

DHS will develop a Policy Manual update to help USCIS officers apply this regulation fairly and consistently and to better inform the public about how the rule will be implemented. DHS will also conduct public outreach and engagements to minimize the risk of confusion or chilling effects among both noncitizens and U.S. citizens.

The final rule will be effective on December 23, 2022, and will be published in the Federal Register on September 9, 2022. DHS is currently making public charge assessments consistent with the statute and the 1999 Interim Field Guidance and will continue to do so until it implements the final rule for applications postmarked on or after the effective date.