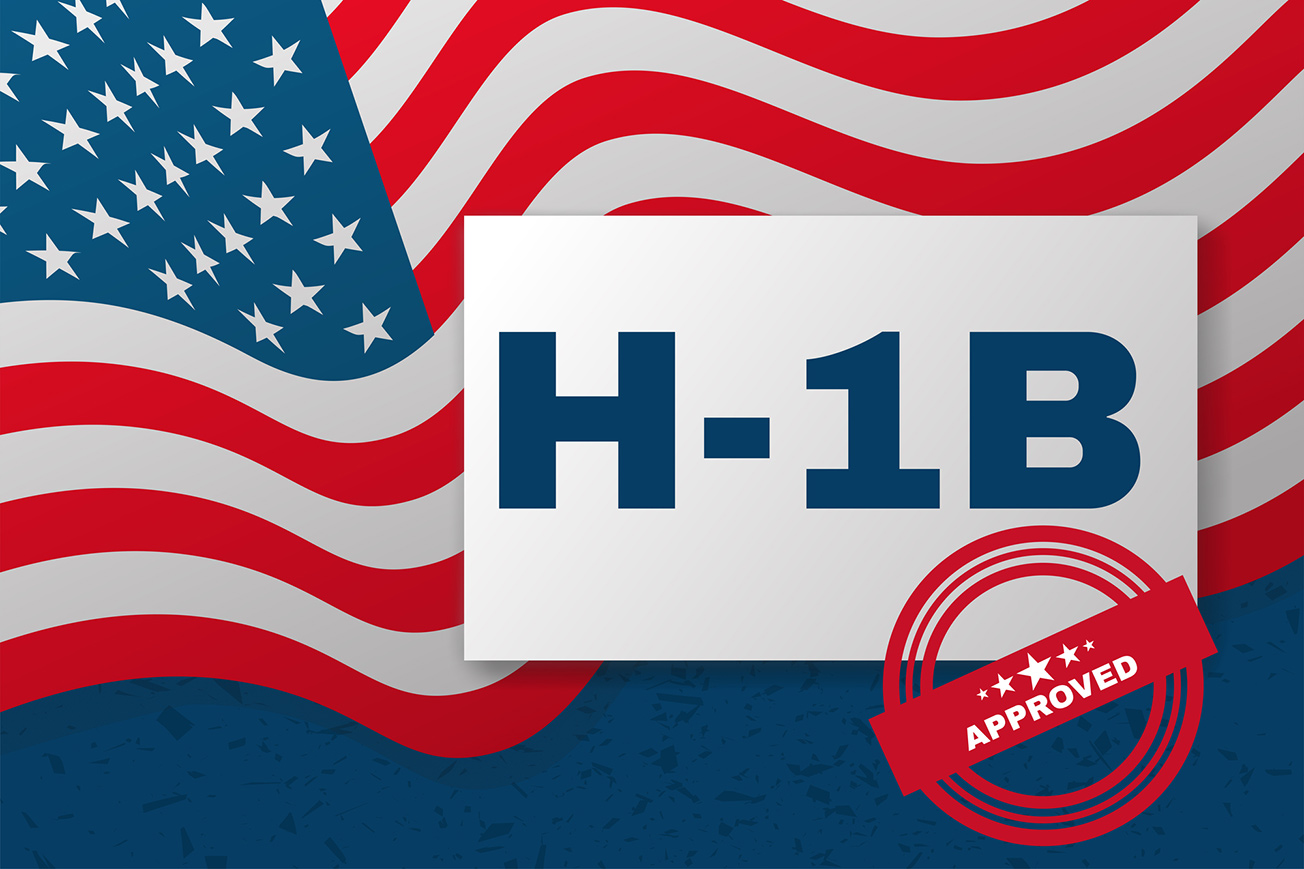 Immigration authorities next year will revamp the system of applying for H-1Bs, the skilled-worker visas that are particularly prized by Silicon Valley tech companies, with the stated aim of streamlining a cumbersome process.

Rather than submitting full applications by April 1, workers and companies will register online in March and pay $10 to enter a lottery for the 85,000 annual H-1B slots. Only those picked in the lottery will need to complete the lengthy petitions, which can require thousands of dollars worth of legal assistance. Generally about 200,000 people apply each year for the coveted visas, which consist of 65,000 regular H-1Bs and 20,000 for workers with advanced degrees from U.S. universities. (Nonprofits, including some hospitals and universities, are exempt from the 85,000-visa cap.)

Here are some questions and concerns regarding g this new system that were expressed:

Will the electronic registration system break down? That’s what happened in January when the government initiated a new electronic system for H-2B visas for seasonal guest workers in industries such as landscaping, recreation and hospitality. It crashed on Jan. 1, its first day in use, under an influx of almost 100,000 applications.

“It just didn’t work and then they had to come up with a Band-Aid,” said Stuart Anderson, executive director of the National Foundation for American Policy, a nonpartisan think tank.

Will easy and cheap preregistration result in a flood of candidates? “The apparent ease of registering will likely invite many more submissions than we had in prior years,” Pelta said.

More competition in the lottery could particularly affect smaller startups that would be submitting just a handful of applications but would really need those employees, Anderson said.

How should applicants be screened? Some attorneys feel that companies should do initial legal reviews to ensure that if a case is selected in the lottery, it will meet the criteria for approval. “It would seem silly to register for a lot of positions that wouldn’t be easily approved,” Pelta said. “So some legal analysis will be required prior to preregistration.”

Will there be enough time to prepare the full petitions? Those picked in the lottery will be given 90 days to submit their full application. But that may not be sufficient under an administration with a rejection rate that is soaring. “With increased scrutiny of immigration petitions, it simply takes longer to prepare a comprehensive H-1B petition than ever before,” said Jason Finkelman, an immigration attorney in Austin, Texas. “In some cases, we are working with our clients for well over 90 days to gather enough evidence” to support an application as the agency continues to tighten its scrutiny.

Those narrowing parameters are another concern for proponents of the work visas. The immigration agency is expected to shortly revise definitions for specialty occupations that qualify for H-1B visas, and to update the definition of qualified “employee/employer relationships” to exclude workers who perform tasks at a third-party site, such as at a client’s offices.

“Employers know their business best and need the flexibility to seek the tech talent they need,” said Leroe-Muñoz. “Artificially constraining what is a specialty occupation is the wrong way to approach this. Jobs now entail a whole series of skills and backgrounds in ways we could not have imagined in the near past.”

Likewise, he decried edicts about where H-1B visa holders can work: “We don’t want to limit ourselves where there are very legitimate business reasons for an employee to work temporarily at a client’s site or at a different location than was initially listed in the application. We have to allow for that natural business flexibility.”

USCIS will open an initial registration period from March 1 through March 20, 2020.

Applying for an H-1B visa can be quite stressful. Working with an experienced immigration attorney will help make it a smooth process, as well as minimize the risk of getting an RFE. At Root Law Group, we offer free in-office consultations with our experience immigration attorneys. Over the years, we helped 2500+ clients and are proud to have a high 95% success rate most case. Call us today at (323) 456-7600 to schedule your free in-office consultation!