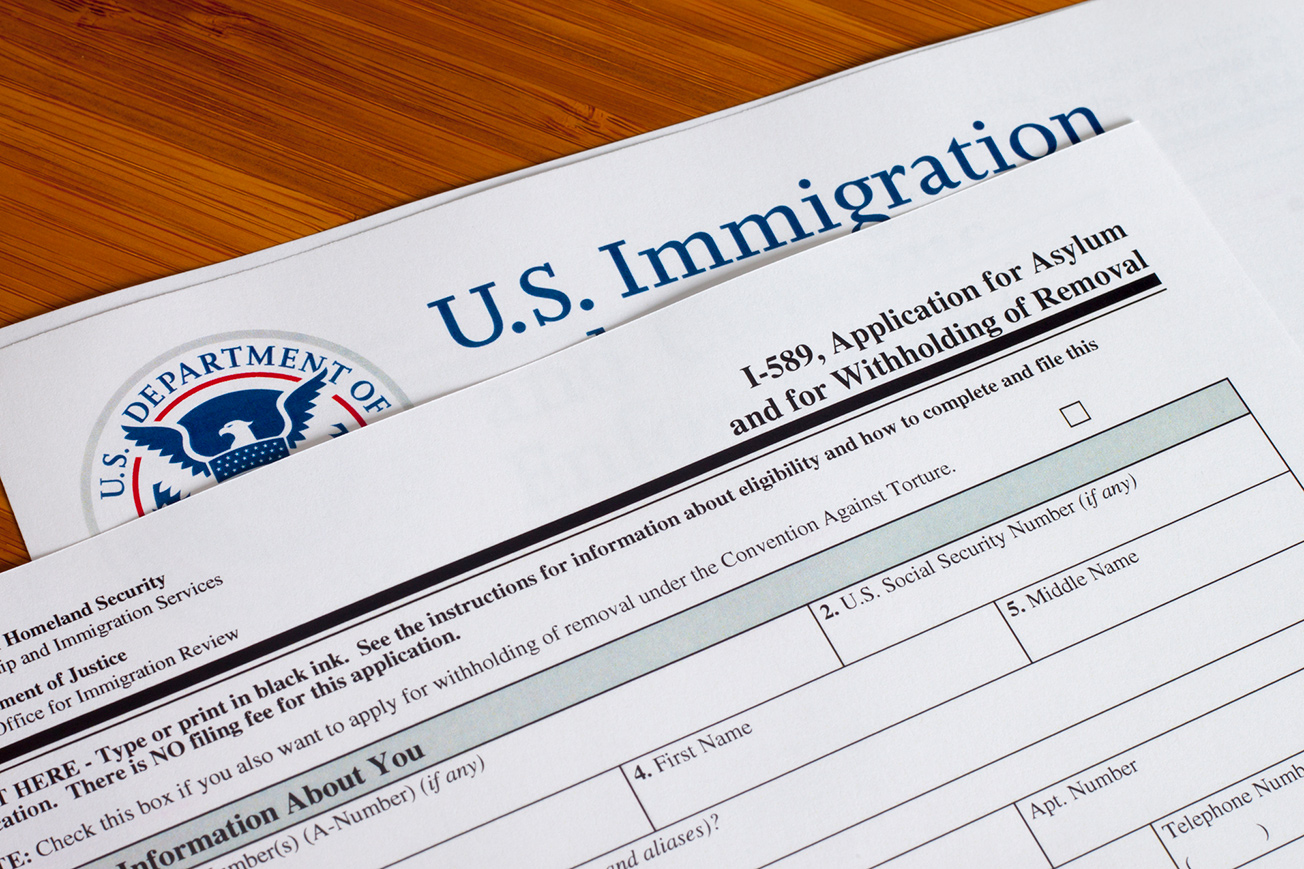 What is Affirmative Asylum?

A person who is not in removal proceedings may proactively apply for asylum with the USCIS. An applicant may file an affirmative application for asylum if he or she currently holds a valid immigration status (such as a visitor or student visa or Temporary Protected Status), his or her status has lapsed or expired (except for Visa Waiver Program entrants), or even if he or she holds no immigration status (for example, if he or she entered the country without inspection).

What is Defensive Asylum?

A defensive application for asylum occurs when an applicant requests asylum as a defense against removal from the United States. For asylum processing to be defensive, a person must be in removal proceedings in immigration court with the Executive Office for Immigration Review (EOIR).

Individuals are generally placed into defensive asylum processing in one of two ways:

An immigration judge hears defensive asylum cases and then decides whether an applicant is eligible for asylum or not.