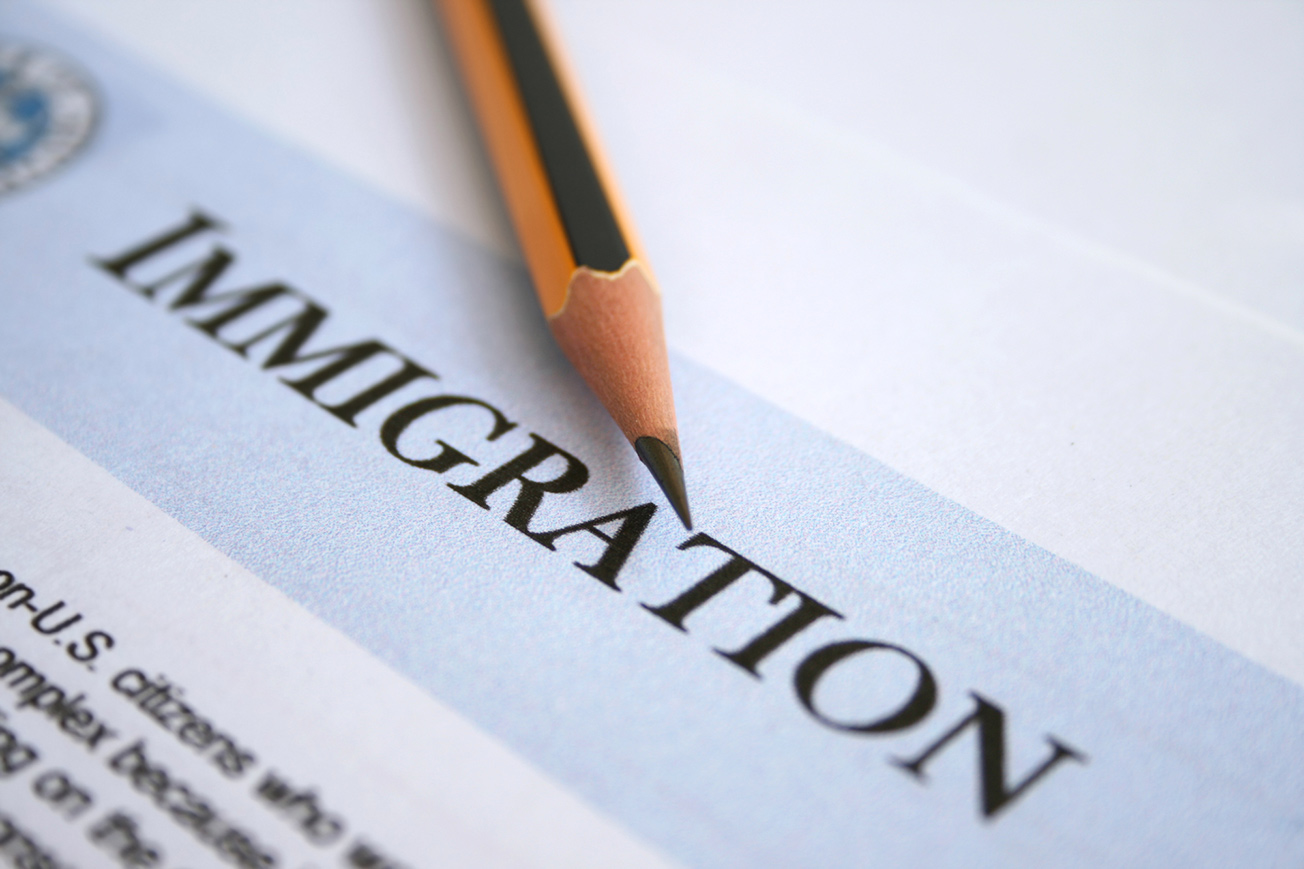 The United States has a long history of welcoming immigrants from all parts of the world. During the last decade, U.S. Citizenship and Immigration Services (USCIS) welcomed more than 7.4 million naturalized citizens into the fabric of our nation. In the fiscal year 2018, over 757,000 people were naturalized.

Deciding to become a U.S. citizen can be a very important milestone in an immigrant’s life. Individuals must demonstrate a commitment to the unifying principles that bind us as Americans and, in return, will enjoy many of the rights and privileges that are fundamental to U.S. citizenship.

About the Naturalization Process

Individuals age 18 or older seeking to become a citizen of the United States may apply for naturalization by filing an Application for Naturalization, Form N-400.

These general eligibility requirements specify that the applicant must:

All persons filing an Application for Naturalization who have submitted a complete application along with all required documents will be scheduled for an interview with a USCIS officer. Those applicants found qualified are scheduled for an oath ceremony before a judge or an officer delegated the authority by the Director of USCIS to administer the Oath of Allegiance. Applicants do not become U.S. citizens until they have taken the Oath.