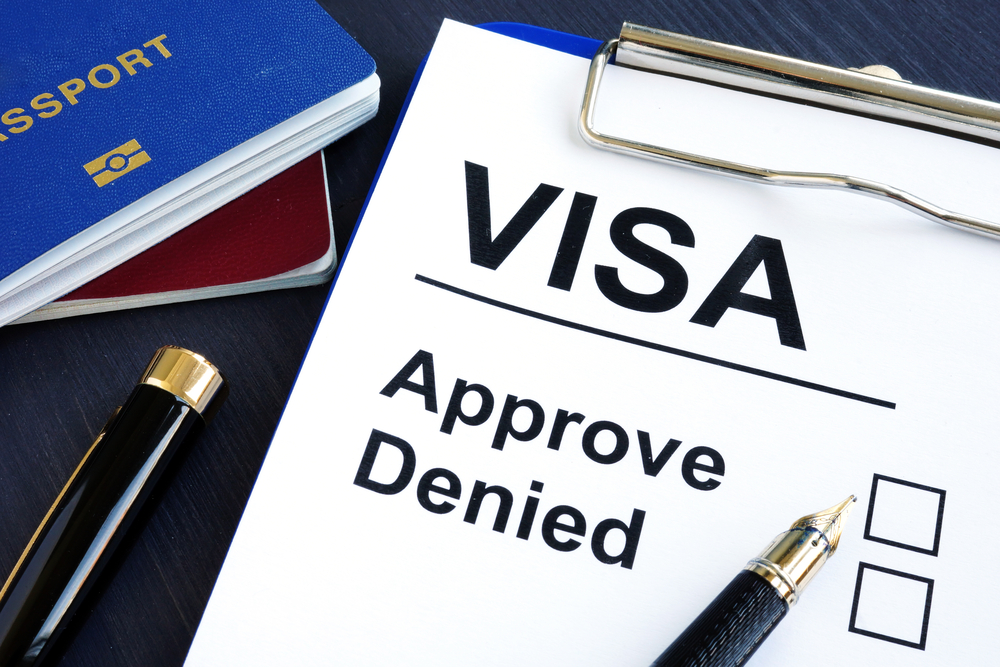 Consuls know that the L visa is for two kinds of individuals – 1) for specialized skilled knowledge professionals, and 2) executive-level managers and supervisors. They are also aware that far more people are applying for L visas now than ever before. A direct consequence of this striking increase in L applications is an increased skepticism by many consular officers about the genuine credentials of many of the L applicants they adjudicate, so it is important to pay close attention to what is causing consular officers such concern about L visa applicants.

Employers feed consular skepticism by sponsoring candidates for L visas who may have marginal specialized knowledge and experience. This is particularly true for blanket employers who have a past pattern of sending large numbers of “specialized” workers to their U.S. operations. Consular officers who regularly see high numbers of computer programmers with the same generic job description being transferred to a U.S. operation will, understandably, wonder just how specialized a worker can be if every other applicant from that company has the same skill set. Moreover, there has been a clear trend in recent years of consular officers not accepting on face value the employer’s assertions that a specific individual will fill a specialized role. The applicant may find himself compelled to demonstrate just how unusual his skill set is compared to his colleagues, which many are poorly prepared to do.

Because of this, it is essential to spend time preparing L-1B applicants to clearly articulate their specialized expertise at their visa interviews, because if they can’t make a persuasive case to you, they won’t be able to do so for the consul. Successful applicants should be able to draw clear distinctions between the work they do and that done by their colleagues. They must be able to demonstrate levels of training, experience, and innovation not shared by others in their units or teams, and explain why that expertise is not available in the United States. An applicant who simply repeats that he is specialized or has an unusual skill set will not persuade.

L-1B applicants who are not able to adequately describe in English their job responsibilities and intended work in the United States undercut the credibility of their claimed expertise and specialization. Similarly, an L-1A manager/executive who cannot demonstrate English fluency will have a tough time persuading the consul that she is capable of functioning in a supervisory capacity in the United States.

Someone claiming specialized professional knowledge who will be receiving a modest salary more commonly paid to administrative or support staff is going to have problems convincing a consular officer they merit visa issuance. For example, if a client applying under an approved blanket L petition will be receiving a relatively modest salary, consular concern will focus on whether the employee is genuinely specialized, not whether his or her salary is sufficient. This will be the case even though a blanket L approval by USCIS demonstrates the agency’s determination that the employment agreement is valid.

Careful consular scrutiny is also more likely when the applicant is to remain on the foreign payroll and receive only per diem and other allowances while in the United States. For many consuls, such arrangements are simply a way for companies to utilize foreign-based workers, at lower wages, rather than to hire locally. While such “commuter arrangements” are permissible, that doesn’t mean that consular officers like them, and such applicants can expect to be grilled closely about the work that they will be doing in the United States and their pay arrangements, which can be highly embarrassing for them and place them in the untenable position of having to justify their employer’s practices.

Consuls see a lot of puffery in L applications, and the functional manager designation is one of the best examples. Just because a job designation carries the label “manager” does not guarantee consular buy-in; if a so-called manager has no direct responsibility to manage the work of other individuals, no direct reports, and no hire and fire authority, he or she will have a harder time gaining L-1A visa approval no matter what the company says about their managerial role. Consuls are looking for confirmation that the functional manager applicant has authority within the company over decisions and policies governing a key function, and that exercising that authority, rather than carrying out tasks assigned by another manager, forms the lion’s share of his or her responsibilities within the company.

Although the regulations allow someone to qualify for an L-1A executive/managerial visa if they were recently promoted or if their position overseas is a specialized knowledge position, such an arrangement raises credibility questions in the consul’s mind both concerning the applicant’s past role with the foreign office (i.e., was the promotion meritbased or merely part of a strategy to demonstrate L-1A eligibility) and his or her intended role in the United States. Such concerns are more likely when the foreign office is a smaller, family-run operation, or where the newly promoted manager has not been with the company very long. As the regulations make clear, approval of L-1A visas to such applicants is “possible,” which is not a hearty endorsement. Consuls will expect such applicants to be able to make a persuasive argument why their job performance merited rapid promotion, and why their skill set in the foreign office clearly qualifies them to fill a managerial role in the United States.

6) Nothing to manage in the U.S. enterprise

If a company wishes to transfer someone to manage a newly established start-up in the United States, it must demonstrate that the start up will have assets and employees to manage within the first year of its operation. A manager tasked with setting up a sales office in the United States, for example, will need to make the case that his or her role is to hire and supervise a staff to carry out those sales, not just to work alongside them in engaging with customers. Someone seeking to obtain another L-1A visa following the first year of a start-up’s operations who remains the only U.S. employee will have a harder time qualifying than someone in a similar enterprise who has used the initial L-1A approval period to set up an actual office, hire people to manage, and establish a genuine supervisory/executive role for herself.