Step-by-Step Guide to Permanent Residency (Green Card) Through a Marriage to a U.S. Citizen

Step-by-Step Guide to Permanent Residency (Green Card) Through a Marriage to a U.S. Citizen 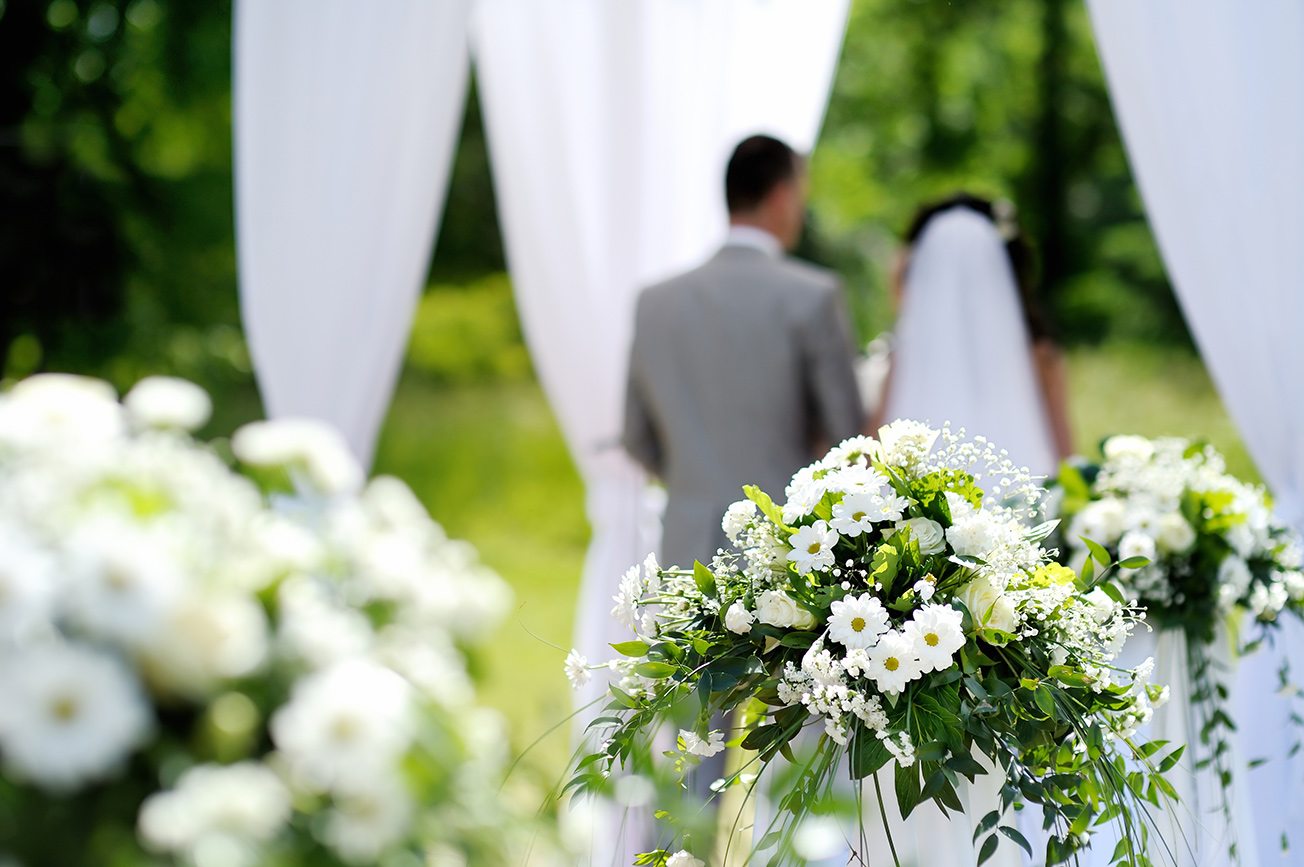 Along with Forms I-130 and I-485, the foreign national spouse can also apply for a travel document (Form I-131, Application for Travel Document) and an employment authorization (Form I-765 Application for Employment Authorization). Applying for travel document and employment authorization allows her to travel overseas and legally work in the U.S. while she waits for her green card. Under certain circumstances, however, traveling is not recommended.

In addition to Forms I-130, I-485, I-131, and I-765, there are Form G-325A, Biographic Information and Form I-864, Affidavit of Support Under Section 213A of the Act that are also required. Form G-325A is for both the foreign national spouse and her husband showing their basic information such as their dates of birth, current and past residences/employments, etc. Form I-864 is required to show that the U.S. citizen spouse has adequate means of financial ability to support his foreign national spouse. This means that the U.S. citizen spouse should be gainfully employed with enough income or if unemployed, have enough assets to show that his spouse will not rely on the government for financial support. If this is not possible for the U.S. citizen to document, the couple can have a “join sponsor” who is a legal permanent resident (a green card holder) or a U.S. citizen who can provide such support for the foreign national spouse.

Together with the forms, the couple must submit supporting documents such as the marriage certificate, birth certificates, most recent income taxes, lease agreement, utility bills, pictures, etc. Finally, correct fees must be included in the package. The current fee schedule can be found on www.uscis.gov.

While there is much information out there showing how to submit your case on your own, we highly recommend you to seek the assistance of an experienced immigration attorney. What may seem like a trivial mistake can cause months or years of delay and in some cases, denial of the case altogether. We, at Root Law Group, have combined experience of more than 60 years practicing exclusively immigration law. Call today for a free in-office legal consultation! (323) 456-7600