Marrying a US Citizen

Marrying a US Citizen When You’re Out of Status 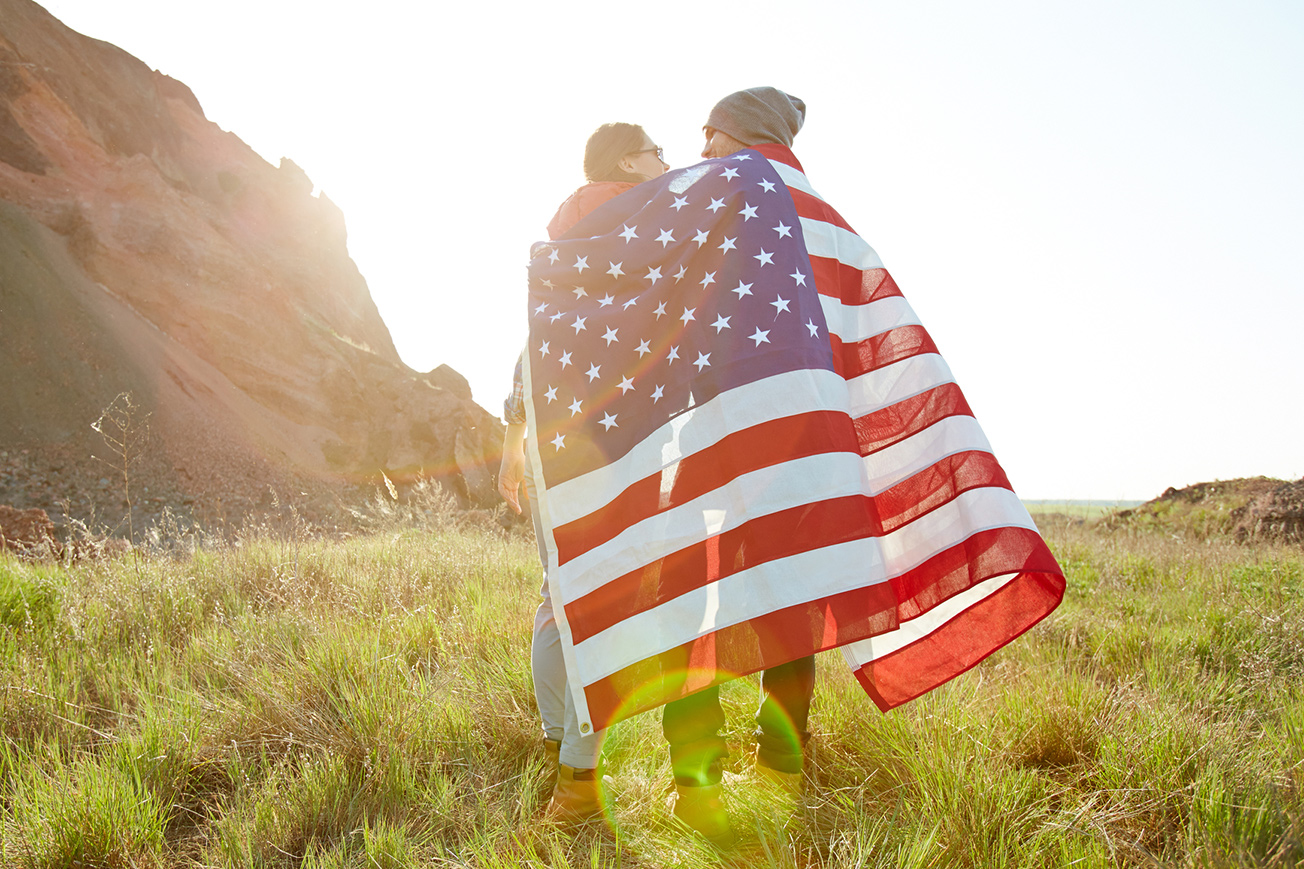 “What’s love got to do with it?” you might ask. Apparently, love has a lot to do with whether or not an alien will receive immigration benefits. Let’s walk through a possible scenario as an example.

Ana, a 35 year old single lady from South Korea came to the U.S. for a three-month vacation. After 12 hours of relatively pleasant flight in Korean Air, Ana received a 90-day period as she entered the international airport in Los Angeles. Her BFF from high school came to pick her up and Ana spent three months of bliss with her friend going to Disneyland, Grand Canyon, and of course, Las Vegas. Then, before she knew it, her three months expiration date came and went. In a blink of an eye, she woke up one day and found herself illegally in the U.S. Now what?

Ana is now considered an undocumented alien. Under the current immigration law, there aren’t many options for Ana to obtain legal status in the U.S. But, our Ana meets a wonderful man (a U.S. citizen) and falls in love. Shortly after the couple gets engaged and decides to get married. When Ana marries a U.S. citizen, her and her U.S. citizen spouse would file an immigrant petition and an application for adjustment of status. This would enable Ana to receive U.S. legal permanent residency (“green card”). The fact that Ana was out of status before she married a U.S. citizen does not matter. Ana would still be eligible to receive her legal permanent residency through her marriage to a U.S. citizen. But USCIS will scrutinize her relationship to the U.S. citizen spouse to verify that their marriage is bona-fide. That is, Ana and her spouse must show through interview and documentation that they truly married for love, not for Ana to receive immigration benefits. This is how love matters in this case.

After USCIS verifies Ana’s marriage, USCIS will grant legal permanent residency to Ana for a conditional period of two years. This process takes about four to six months. During this waiting period, Ana may receive an employment authorization document (“work permit”) to legally work in the U.S. before obtaining her legal residence. Because Ana was out of status at the time of her adjustment of status application, traveling outside the U.S. during the waiting period would not be permitted. Finally, before the expiration of the two-year period, Ana and her spouse are required to file a joint petition to remove conditions for Ana to receive the regular 10-year permanent residency.

But love is fickle and not all marriages end in “happily ever after.” Like four out of ten marriages in America today, Ana’s marriage can fall apart and her spouse may be unwilling to file the joint petition with her. Under the circumstances, Ana is still able to file the petition to remove conditions on her own, without her spouse. This is what’s referred to as the I-751 Waiver. Sometimes, the conditional resident is undergoing divorce or has even completed the divorce proceedings. Both of these scenarios will come under the I-751 Waiver filings. Even in extreme circumstances involving spousal abuse, I-751 Waiver is available for the conditional resident spouse. What’s more, for the unfortunate aliens in an abusive relationship, there are, fortunately, other options.

U.S. immigration law provides protection for victims of domestic violence for foreign nationals in the U.S. including undocumented aliens. Congress passed a special law in 1994, Violence Against Women Act (“VAWA”) and set a special path to legal residency for the victims of abusive relationships. Even though the law is called, Violence Against Women Act, men can also qualify to receive protection under this law. Thus, regardless of gender, a typical VAWA applicant is a battered foreign national of an abusive U.S. citizen or resident spouse. The applicants can file a petition on their own to obtain legal status without getting the abusive spouse involved. In fact, the abusive spouse would not even have the knowledge of the VAWA application. This self-petitioning process starts with filing VAWA Petition with evidence to support his/her claim of abuse. Once approved, the abused spouse can apply for adjustment of status and obtain U.S. legal permanent residency. The minor children and the parents of the abused spouse are eligible for derivative statuses. Simply put, they are eligible to adjust their status with the principal applicant.

Hopefully, our Ana would not have to deal with I-751 Waivers or VAWA Petitions, but if she ever finds herself tangled up in the name of love, she can always inquire with experienced immigration attorneys at Root Law Group. With over 35 years of combined experience in immigration law, we are available to answer all your immigration questions. Please contact us for free in-office legal consultation.