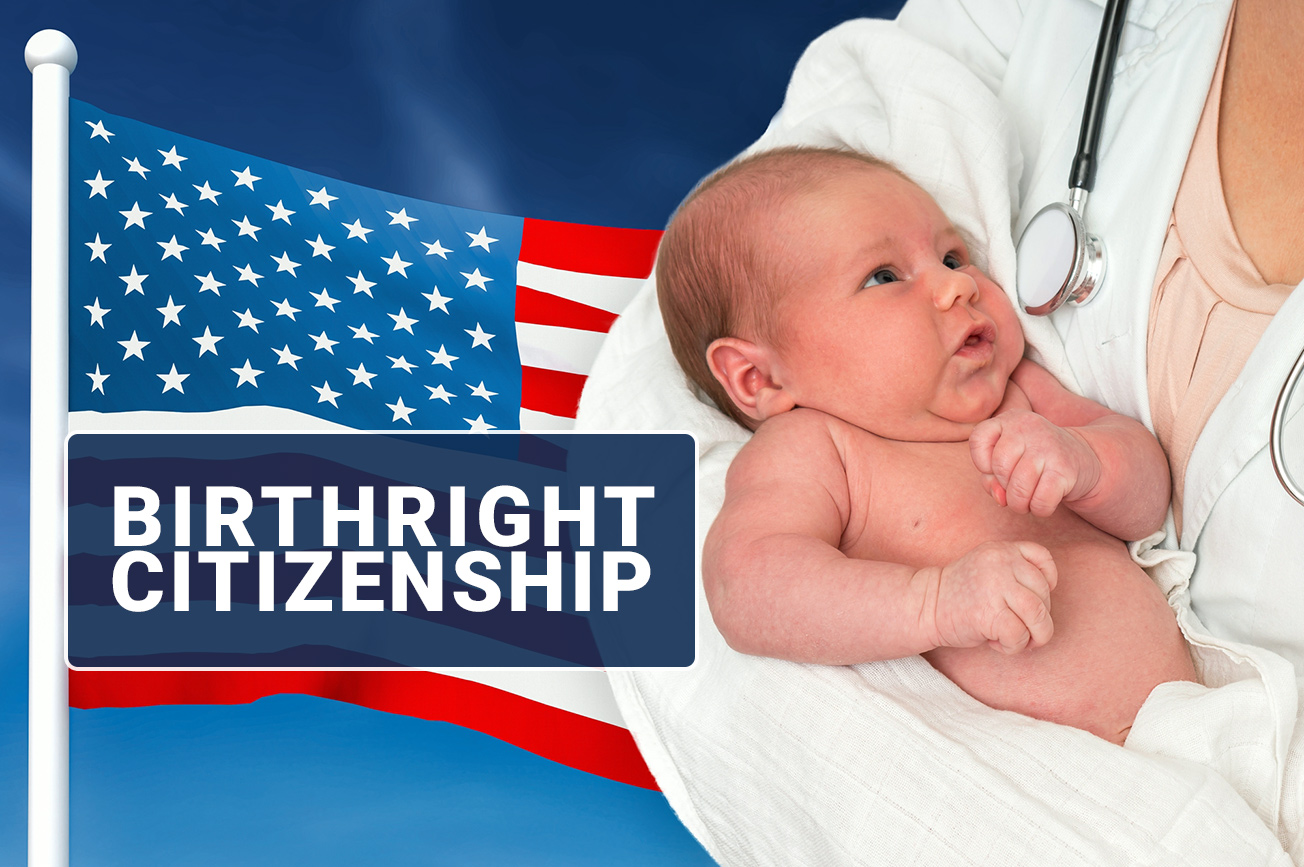 President Donald Trump has confirmed plans to issue an executive order ending birthright citizenship, which grants citizenship to children born in the US regardless of their parents’ citizenship.

According to Matthew Kolken, an immigration lawyer who is an elected member of the American Immigration Lawyers Association’s (AILA) board of governors, the very Supreme Court justices whom Trump nominated would most likely help strike down such an order as unconstitutional.

The two justices, Brett Kavanaugh and Neil Gorsuch, consider themselves strict constructionists (also called originalists), or judges who rely on a very narrow reading of the text of the US Constitution and other applicable laws.

“There is ZERO chance either Gorsuch or Kavanaugh would find that a phone and a pen can abrogate the 14th Amendment. 0.0 to be exact,” Kolken tweeted Tuesday.

According to Kolken, it’s even less likely that liberal justices like Ruth Bader Ginsburg or Sonia Sotomayor would support a new read on the Constitution to support Trump’s plan to end birthright citizenship.

“I think it would be 9-0,” Kolken said, a vote representing a unanimous Supreme Court opinion. “There wouldn’t even be any wiggle room. In fact, there might be nine separate opinions explaining why Trump couldn’t do that.”