What Happens if the Government Shuts Down?

What Happens if the Government Shuts Down? 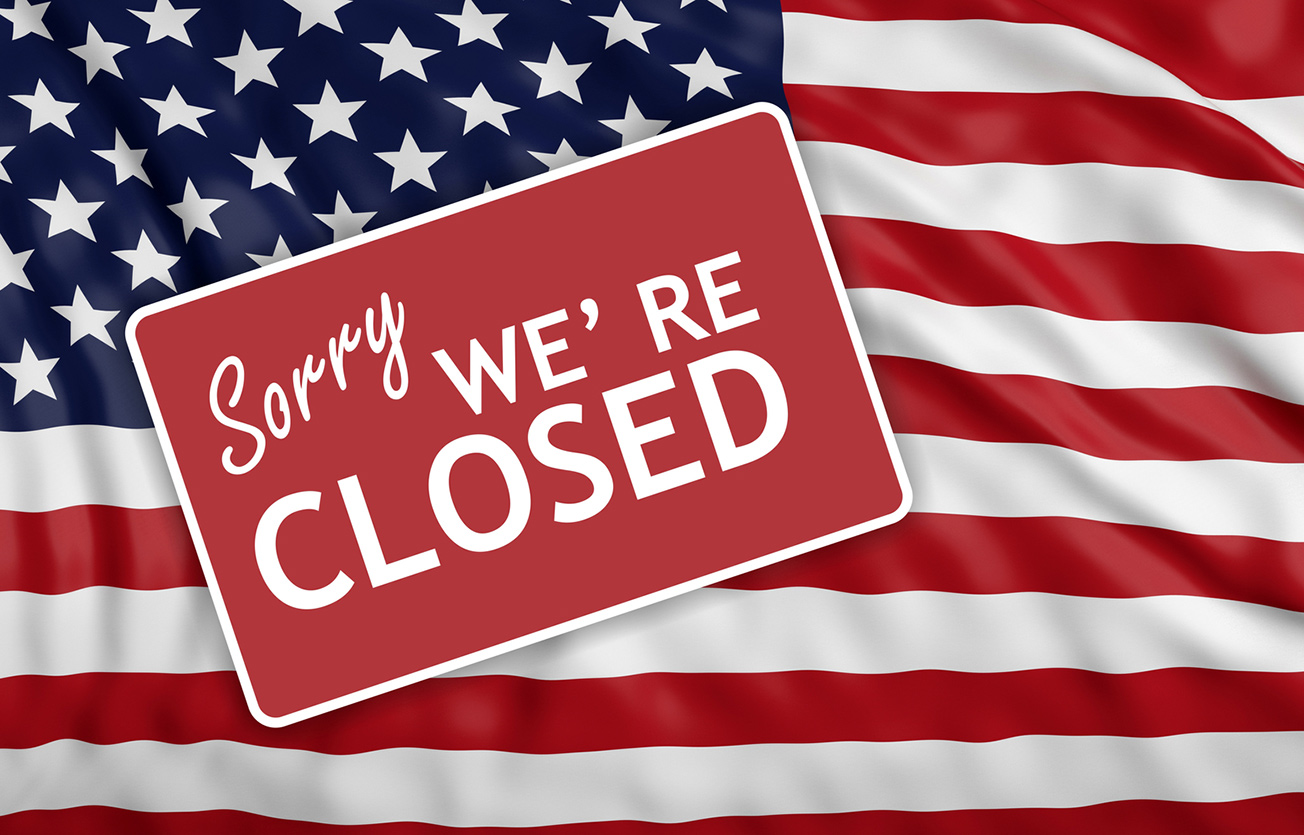 Congressional negotiations on a federal spending bill remain very active. To avoid a federal government shutdown, a decision or a short-term continuing resolution (CR) to fund the government at current levels must be reached by Friday, January 19, 2017. Until a deal is made or a CR is passed, the threat of a shutdown remains a possibility.

Drawing on information from past government shutdowns, AILA provides an overview of how a shutdown may impact immigration-related agencies. Please note that AILA liaison committees have reached out to government agency contacts to ask whether the current Administration will make changes or operate differently in a shutdown environment. We will update this practice alert if new information becomes available.

Generally, if the government shuts for budgetary reasons, all but “essential” personnel are furloughed and are not allowed to work.

USCIS: USCIS is a fee-funded agency with the exception of E-Verify, so if the government shuts down, only E-Verify shuts down. Otherwise, it’s business as usual.

DOS: Visa and passport operations are fee-funded and should not be impacted by a lapse in appropriations, but operating status and funding will need to be monitored closely. If visa operations are affected, consular posts will generally only handle diplomatic visas and “life or death” emergencies.

CBP: Inspection and law enforcement personnel are considered “essential.” Ports of entry will be open; however, processing of applications filed at the border may be impacted.

ICE: ICE enforcement and removal operations will continue, and ICE attorneys will typically focus on the detained docket during a shutdown. The ICE Student and Exchange Visitor Program (SEVP) offices are unaffected since SEVP is funded by fees.

EOIR: EOIR’s detained docket is typically considered an essential function and would therefore continue to operate. During the 2013 shutdown, EOIR continued to accept court filings, even in non-detained cases.

DOL: The OFLC would cease processing all applications in the event of a government shutdown, and personnel would not be available to respond to e-mail or other inquiries. OFLC’s web-based systems, iCERT and PERM, would be inaccessible, and BALCA dockets will be placed on hold.

CIS Ombudsman: The DHS Office of the CIS Ombudsman would close and would not accept any inquiries through its online case intake system.