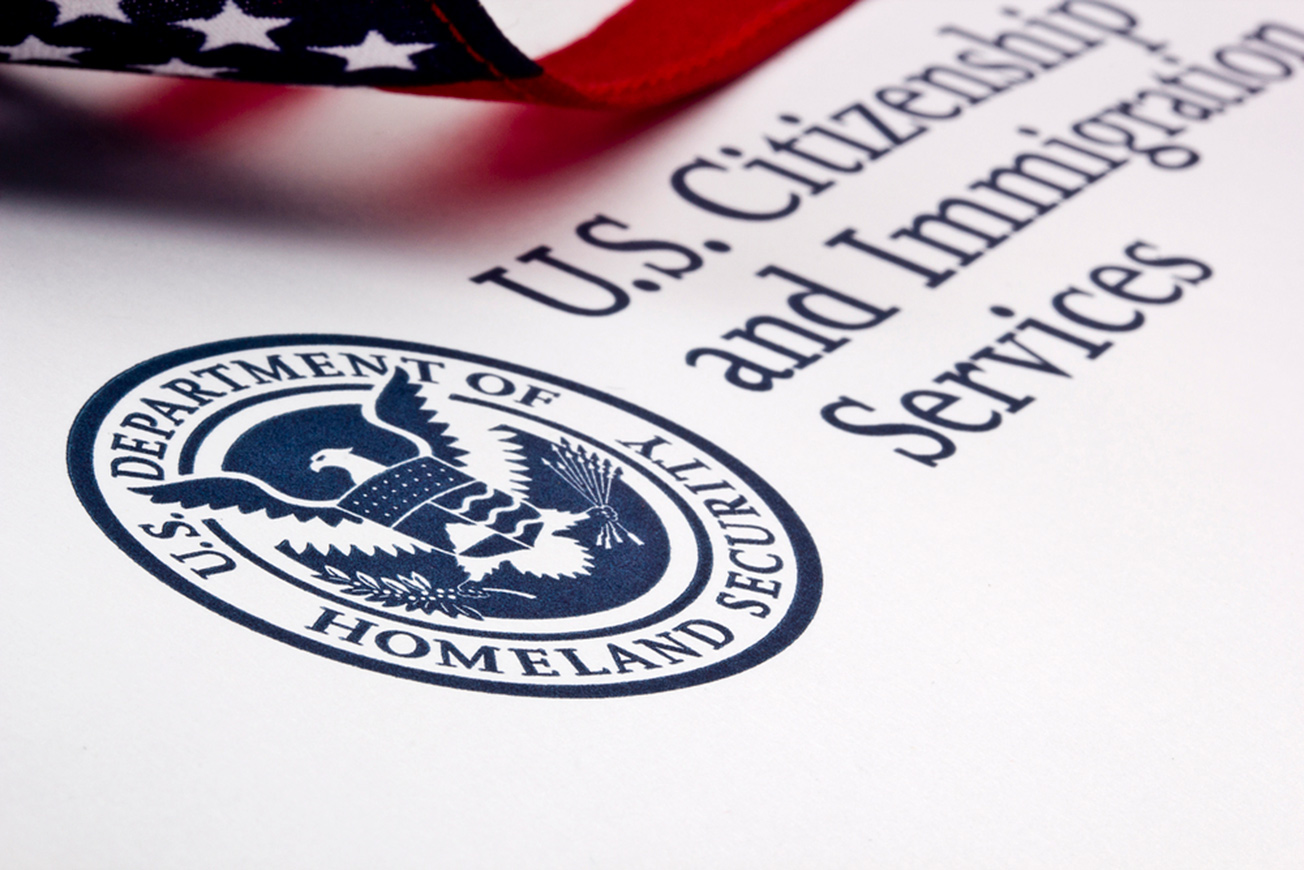 It will soon be easier for the Trump administration to deny visas.
In a move that further curbs immigration, the U.S. Citizenship and Immigration Services is giving anyone who reviews visa applications or petitions the discretion to deny requests, without first seeking additional evidence that might be needed to complete an application, or issuing a notice stating the intent to deny a request.
The change takes effect September 11.
The memo, quietly issued on Friday, means the government can deny visas if applications do not include all the necessary information when submitted. It also lets the government deny visas without specifying what additional information would have been necessary to complete the application.
“Under the law, the burden of proof is on an applicant, petitioner, or requestor to establish eligibility — not the other way around,” said USCIS spokesperson Michael Bars, who emphasized the policy is part of a move to cut down on abuse and “frivolous” applications.
It rescinds 2013 guidance that outlined the process for requesting more information or issuing notice about the intent to deny a visa request. The process of requesting more information effectively granted applicants more time to complete applications if something was missing. It also created a constructive dialogue between immigration lawyers and USCIS on applications for visas.
The memo came about one week after USCIS announced it would start initiating removal proceedings — which can lead to deportation — against visa applicants who lack immigration status when their visa applications are denied. Hassan Ahmad, an immigration rights advocate and founder of HMA Law Firm, noted the two memos issued in near tandem is significant.
“Read together, this means one thing: You better get it right the first time,” he wrote in a series of tweets on Sunday. “As an immigration and citizenship lawyer, this effectively means the system just got a lot more unforgiving. Even a simple, straightforward application, one that might be considered ‘routine’ — can no longer be so considered.”
Previously, USCIS was typically required to submit a “request for evidence” on incomplete visa petitions, unless there was no possibility new information could lead to a complete application.
According to the memo, the new policy is “intended to discourage frivolous or substantially incomplete filings used as ‘placeholder’ filings and encourage applicants, petitioners, and requestors to be diligent in collecting and submitting required evidence.”
It adds the new guidance is “not intended to penalize filers for innocent mistakes or misunderstandings of evidentiary requirements.”
The memo applies to most visas, including the popular yet controversial H-1B visas that tech companies rely upon to used to add skilled employees to their workforces. The new policy does not apply to processing Deferred Action for Childhood Arrivals (DACA) requests.
The change has immigration advocacy groups and immigration lawyers on high alert. They worry that the change will lead to more denials without insights into why, creating more uncertainty for immigrants.
“If you’re applying for a visa and leave out any required evidence, you could be rejected with no opportunity to fix your application, forcing you to re-apply and pay another round of fees,” said tech firm Boundless Immigation cofounder Doug Rand, who also served as the former White House assistant director for entrepreneurship under President Obama.
Experts were scrambling Monday to determine how the new guidance will impact foreigners.
“We are still digging through all the details, but this gives us great concern,” said Todd Schulte, president of FWD.us, an immigration reform group launched by Facebook (FB) CEO Mark Zuckerberg and other tech leaders.
“It is the newest in a series of moves by the administration to substantially restrict legal immigration by making it more difficult, expensive and bureaucratic for the applicants while allowing the government to easily deny claims for people who should be coming here — or who are here and stuck in a broken visa system — and strengthening our country,” Schulte told CNN.
Immigration attorney William Stock of Klasko Immigration Law Partners told CNN the memo returns USCIS to a “culture of ‘no,'” a characterization he says is reminiscent of the agency before the 2013 guidance.
Stock, who previously served as president of the American Immigration Lawyers Association, said the reversal of that guidance signals a move back to the old state of affairs, making the visa process more restrictive and less transparent why some petitions aren’t sufficient.
Source: CNN Politics
Contact Mr. Root Directly