Visa Applicants Being Asked if Americans Can Do Their Jobs 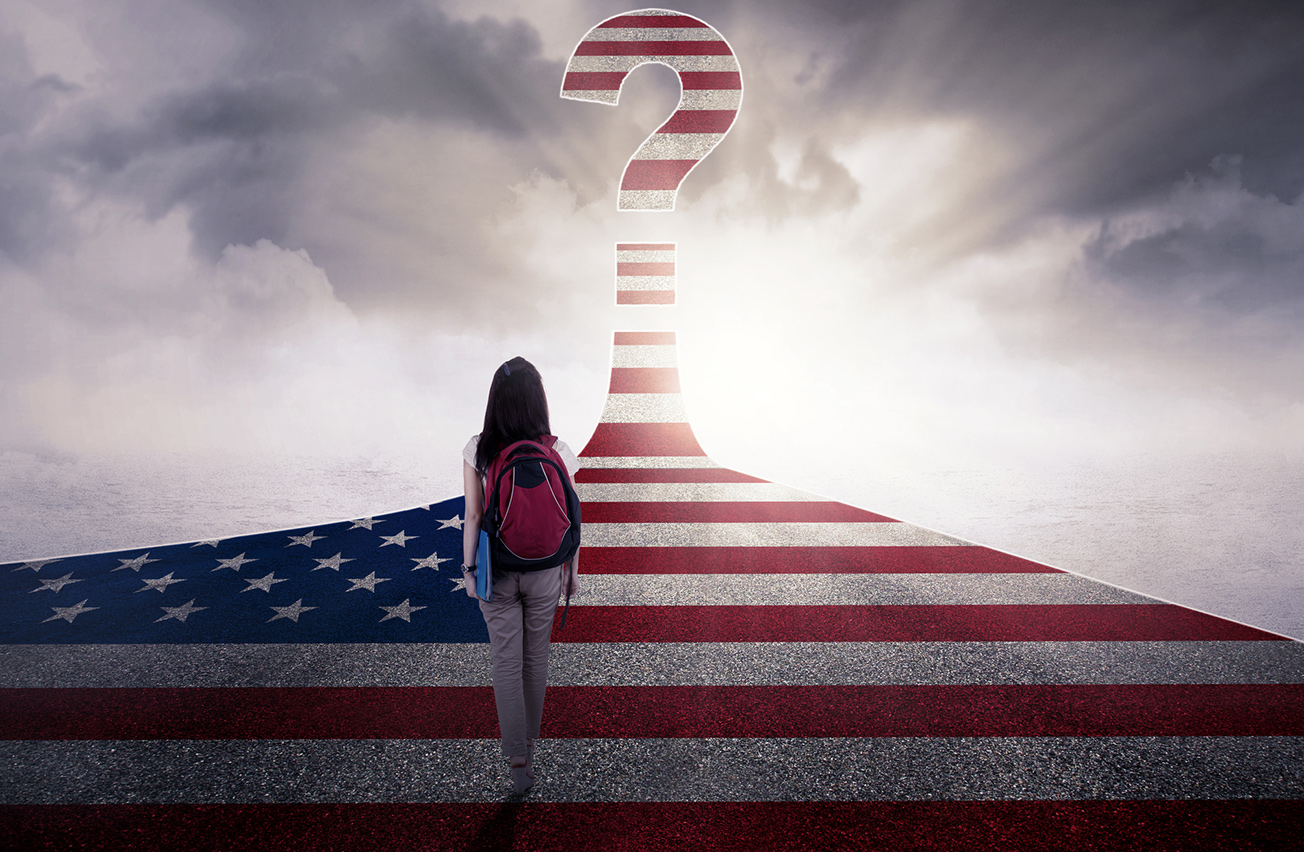 An unexpected question has been popping up for some temporary employment visa applicants during their interviews at U.S. consulates: “Why can’t an American do this job?”

“How do you even answer that question?” David Strashnoy of Stone Grzegorek Gonzalez in Los Angeles asked.

“It’s not a bad question” in itself, he told Bloomberg Law. But applicants can’t answer it, and consular officers aren’t equipped to approve or deny visas based on the response, he said.

Whether a company can’t find qualified U.S. applicants and truly needs to hire a foreign worker is a “complex question that involves very high-level economics,” said Strashnoy, a former consular officer himself. Consular officers tend to make visa decisions based on a “gut feeling,” and this is the type of analysis that doesn’t lend itself to that, he said.

Immigration attorneys have been hearing anecdotal reports for months about the question being asked of workers seeking to come to the U.S. on L-1B visas. The temporary visas go to workers transferring to the U.S. from an overseas branch, parent, or subsidiary of a U.S. company who have “specialized knowledge” that’s valuable to the employer.

The new line of questioning has brought an additional level of scrutiny to the visas but hasn’t necessarily translated into higher denial rates.

What’s interesting is that the question is being asked at U.S. consular posts like London and Paris, American Immigration Lawyers Association President Anastasia Tonello told Bloomberg Law. Those posts are in countries that participate in the Visa Waiver Program, which allows citizens of participating nations to travel to the U.S. on a short-term basis without even getting a visa.

Countries are admitted to the visa waiver program because they have a low incidence of visa fraud: their visa approval rates are high, documentation is sufficient, and there’s a certain level of government cooperation.

It was after President Donald Trump issued his Buy American and Hire American executive order in April 2017 that immigration attorneys started hearing about “these type of questions,” said Tonello, who practices with Laura Devine Attorneys in New York.

It was a “big shift for a lot of Europeans” who thought they’d just go to the consulate and get their passports stamped, she said. Now they realize they have to go for a “real interview,” she said.

The State Department said it’s reviewing a “broad range” of visa programs to ensure they’re consistent with the executive order.

“The Department of State, through our more than 200 embassies and consulates abroad, supports legitimate business-related travel to the United States,” an agency official said in a statement emailed to Bloomberg Law.

The agency’s review of the visa programs is intended “to ensure they are being administered in a manner that does not disadvantage American workers or negatively affect U.S. wages,” the official said. “This review is comprehensive and is not targeted at a specific country or sector.”

The American job question comes up “much more” in the context of “blanket” L petitions, Vic Goel of Goel & Anderson in Reston, Va., told Bloomberg Law Aug. 2. Many companies that transfer a lot of L visa workers to the U.S. file these.

However, it’s also happening to L-1B workers whose jobs U.S. Citizenship and Immigration Services had already ruled on, saying they met the visa requirements, he said.

For L-1 visas, employers can file an individual petition for the worker with the USCIS, and the person brings the approved petition to the consular interview.

Under the blanket L process, the USCIS makes a determination that the company and the overseas branch qualify for the visas. Consular officers then determine whether the individual workers make the cut.

But having a consular officer ask the question misses the point of the visa, Goel said. L-1B visas only go to workers who have specialized knowledge that’s particular to the company and can’t be found in the U.S. workforce, he said.

‘Had to Up Our Game’

Outcomes at the State Department don’t necessarily reflect a change in policy.

Worldwide, L-1 denial rates remained at about 17 percent for both FY 2016 and FY 2017, according to State Department data. It will be “interesting” to see if those numbers go up, Tonello said.

Goel has had clients who were asked the American worker question and ultimately denied the visa. But “in most instances you’re not necessarily given the specific reasons” for the denial,” he said.

Instead, the applicant gets a “form letter” that says the visa wasn’t “clearly approvable,” Goel said. It’s “quite vague” and can’t be challenged, he said.

“We’ve had to up our game in many ways” in response to the additional scrutiny, Tonello said.

Whereas an L-1B applicant’s job duties might have been described more broadly in the past, people now go in with much more detailed documentation, including “specific examples of what they do and why it is specialized and why the company’s spending all this money to transfer this person,” she said.