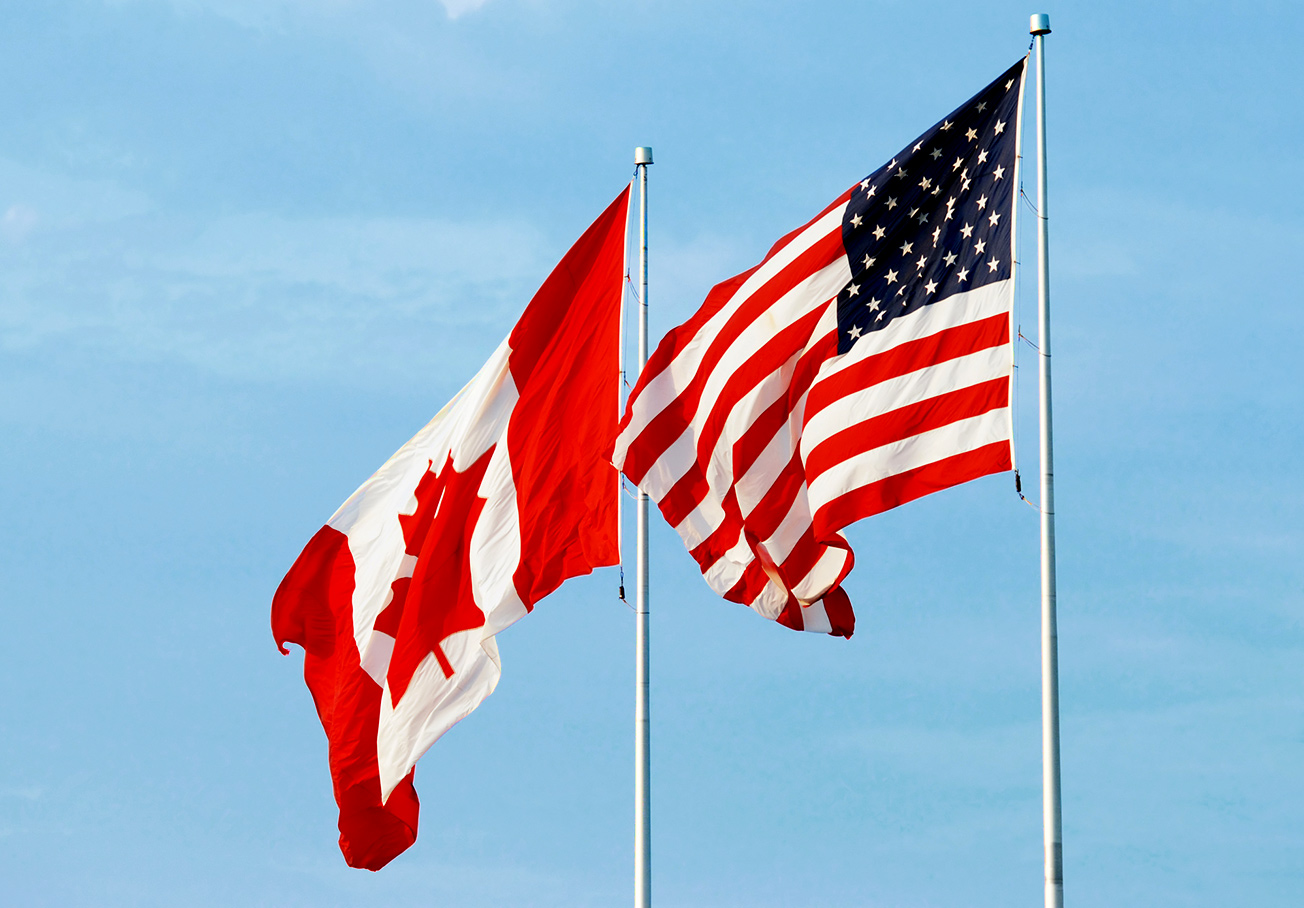 USCIS announced that between 4/30/18 and 10/31/18, the USCIS California Service Center (CSC) and the CBP Blaine, WA port of entry will implement a joint agency pilot program for Canadian citizens seeking L-1 nonimmigrant status under NAFTA. A petitioner can choose to not participate in this pilot.

From April 30, 2018, to Oct. 31, 2018, the USCIS California Service Center (CSC) and the U.S. Customs and Border Protection (CBP) Blaine, Washington, port of entry (POE) will implement a joint agency pilot program for Canadian citizens seeking L-1 nonimmigrant status under the North American Free Trade Agreement (NAFTA). This pilot is designed to facilitate the adjudication and admission process of Canadians traveling to the U.S. as L-1 nonimmigrants.

DHS regulations permit an employer to file an L petition on behalf of a Canadian citizen in conjunction with the Canadian citizen’s application for admission to the United States. Petitioners choosing to participate in the joint agency pilot program will be asked to:

A petitioner who chooses not to participate in the Pilot Program may continue to file its L-1 petition on behalf of a Canadian citizen with CBP at the Blaine POE. In such a case, CBP will accept the petition but will adjudicate it at the next Class A POE.

About the Pilot Program

For those who choose to participate in the pilot program, USCIS will receive fees, issue a Form I-797C receipt notice, and adjudicate the Form I-129. If USCIS needs additional evidence, USCIS will send a request for evidence (RFE) to the petitioner.

If a petitioner chooses not to file the Form I-129 in advance with USCIS, the filing may continue to be made with CBP at the Blaine POE, but CBP will adjudicate it during the pilot at the nearest Class A POE. The beneficiary may apply for admission at any designated Class A CBP POE optimized for processing L-1 petitions for Canadian citizen beneficiaries. Accordingly, petitioners can still choose to have CBP adjudicate their petitions at the time an applicant appears at any CBP-designated Class A POE or preclearance airport (PC). The three optimized stations nearest to Blaine are Class A POEs Point Roberts, Washington, and Sumas, Washington, and the Vancouver, Washington, PC.

CBP and USCIS strongly encourage petitioners participating in the L-1 pilot program to file L-1 nonimmigrant petitions with USCIS as far in advance of travel as possible. The L-1 nonimmigrant pilot program for Canadian citizens will allow both agencies to determine the efficiency of the program’s procedures, identify shortcomings, and develop operational improvements. During the six-month pilot, stakeholders may communicate and provide feedback to USCIS through [email protected] Once the pilot is complete, USCIS will seek feedback from stakeholders before considering extending the program concept to other POEs.

Under existing law, a Canadian citizen may apply for admission as an L-1 nonimmigrant by presenting a petitioning employer’s Form I-129 to an immigration officer at a Class A port of entry or pre-clearance airport. Alternatively, an L-1 petitioner may choose to file a Form I-129 for a Canadian citizen with USCIS, seeking to classify the individual as eligible for L-1 nonimmigrant status. If the petitioner chooses to file its petition with USCIS and USCIS approves the Form I-129, the qualifying Canadian citizen may then apply at a POE for admission to the United States in L-1 status.