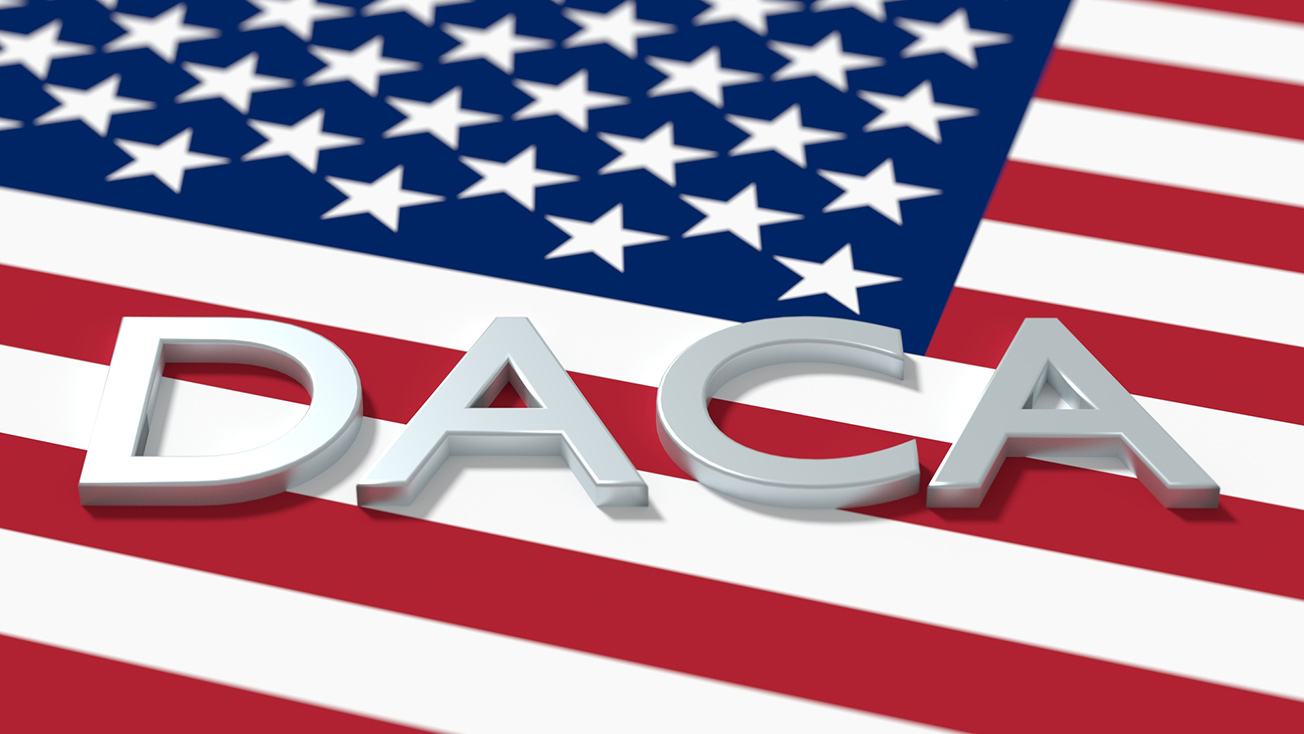 On January 13, 2018, USCIS updated its website to include guidance on submitting DACA renewal applications in light of the January 9, 2018 district court decision. The guidance includes the following information:

When Should Clients Submit Their DACA Renewal Applications?

Because the defendants have already appealed the district court’s decision to both the Ninth Circuit and the Supreme Court, and given the processing times for DACA applications, practitioners should consider submitting renewal applications for eligible clients as soon as possible.

USCIS has encouraged applicants to apply 150 to 120 days in advance of the expiration of their prior DACA grants. AILA reached out to USCIS for clarification on how it will handle applications that are filed more than 150 days in advance of the expiration date of the underlying DACA grant, and was told that USCIS would accept DACA renewal requests in accordance with the DACA policies in place before DACA was rescinded on September 5, 2017.

Practitioners and their clients may want to consider several factors when deciding whether to submit a DACA renewal application more than 150 days in advance, including how early they would be applying to renew, the availability of renewal fees, and whether anything has changed since the last time they applied for DACA. It may be good to consider the possible outcomes of filing an early DACA renewal application under the court decision, as well, including (but not limited to): that the renewal could be rejected and take several weeks to be returned; that the application could be accepted but not prioritized for adjudication; that there could be an adverse court decision after the application is submitted but before it is approved and the filing fee is lost; that there could be a court decision that grandfathers cases already filed under the district court decision; or that the case could be accepted and approved before the court makes a decision.

For previously submitted information on DACA refer to this article.